Prof Fung was speaking at a webinar that addressed parental concerns of online harms.

He said that it is not enough to protect children against online risks such as online grooming, sexting and pornography. Parents should go beyond protection and also “prepare youngsters for encounters with such issues”.

“Parents could watch some pornography with their children, for example, to explain what is happening and its harms,” he added

Is this going to help children or make it worse?

Not only will it be awkward for the parent and child, it may confuse the child and make them uncomfortable.

Can’t parents just tell their kids not to watch it? Why should parents watch it with their kids?

Same goes for smoking, drinking, gambling and taking drugs. Parents can teach their kids that it is wrong to do those things without doing it with them.

If the kid gets the wrong message or addicted to it when the parent exposes it to them, isn’t it going to be worse?

It is shocking that the chief of IMH can propose such an advice. Has he even tried and tested it himself? Have the authorities given up on regulating inappropriate content? 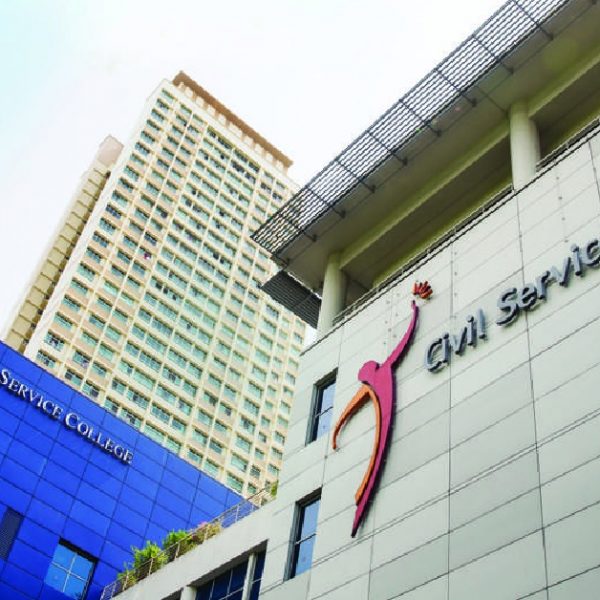 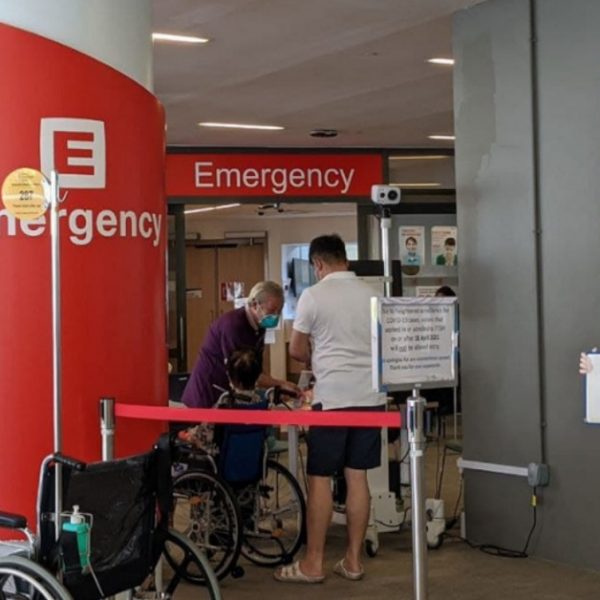 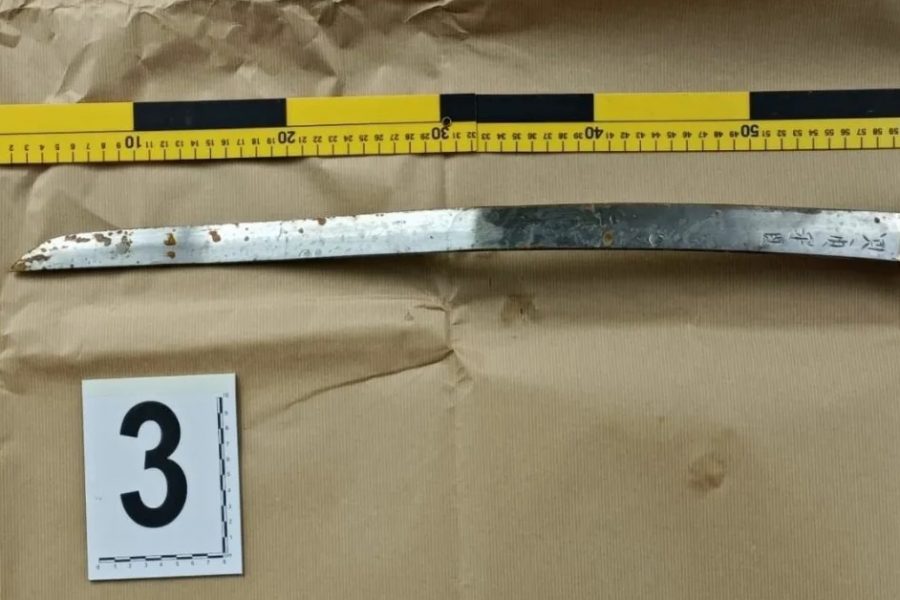 Five Blade-Related Incidents In Singapore In 2022 So Far 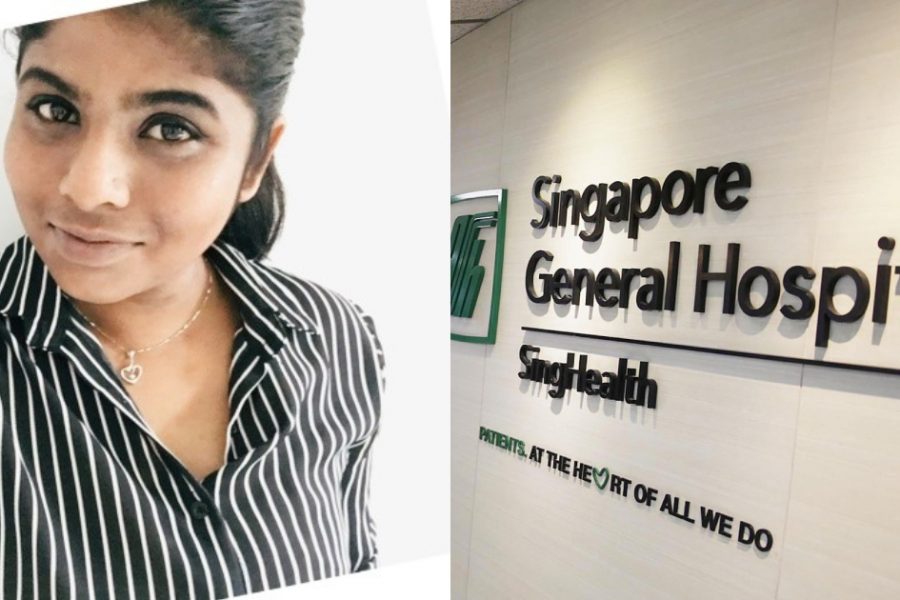