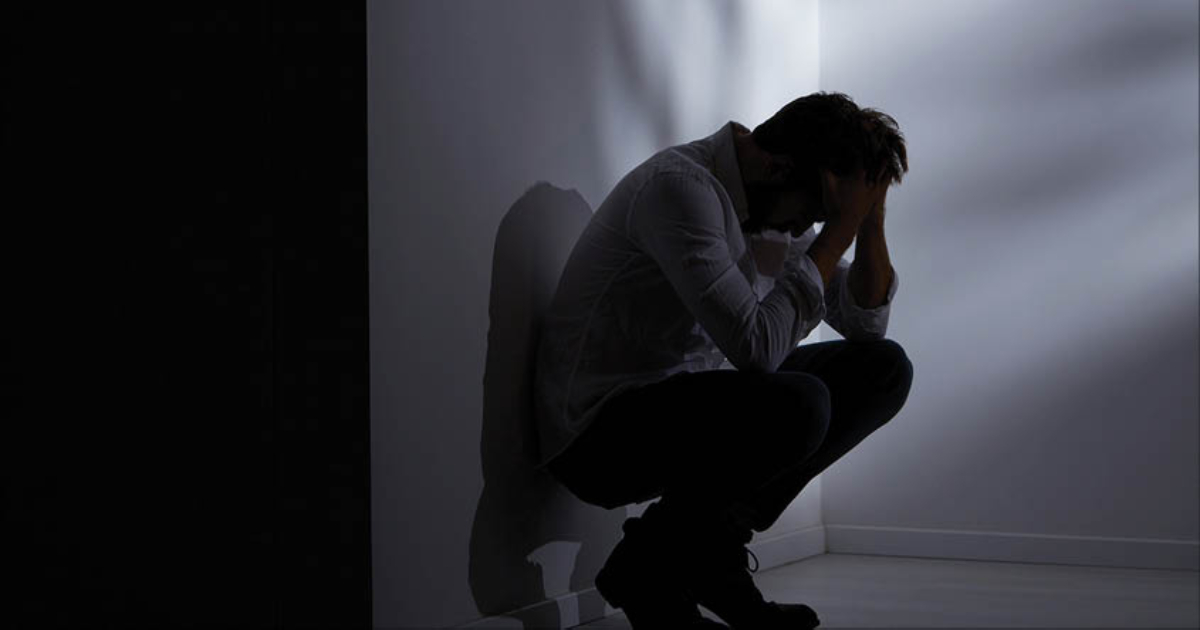 Ahead of World Mental Health Day, a group of concerned Indian youth presented data which seem to show that the suicide rate among Indian men is disproportionately higher than among other races.

From ICA statistics on Singapore citizens and PRs, the group found that since 2014, Indian males in particular have had a higher suicide rate than Indian women and this gender difference was more pronounced than in other racial communities.

In 2020, the suicide ratio of Indian male to female spiked at 7:1. The group noted that Indians accounted for 20% of total suicide cases in the country and Indians make up only 9% of the entire population.

Why are Indians disproportionately represented in suicide cases?

Specifically, why are Indian men especially prone to suicide? Is it due to certain gender-based expectations of men in the Indian community?

We can only speculate as there is no empirical answer to this phenomenon so far.

The group pointed out the lack of research in this area and cautions against further stigmatising the community by attributing the higher suicide rate to cultural issues.

If these statistics are any cause for concern, why haven’t we done anything about it in the past decade? Are we sweeping things under the carpet? 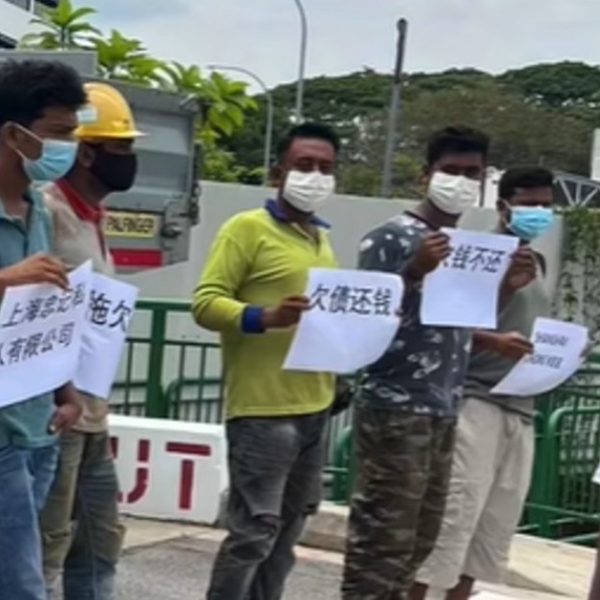 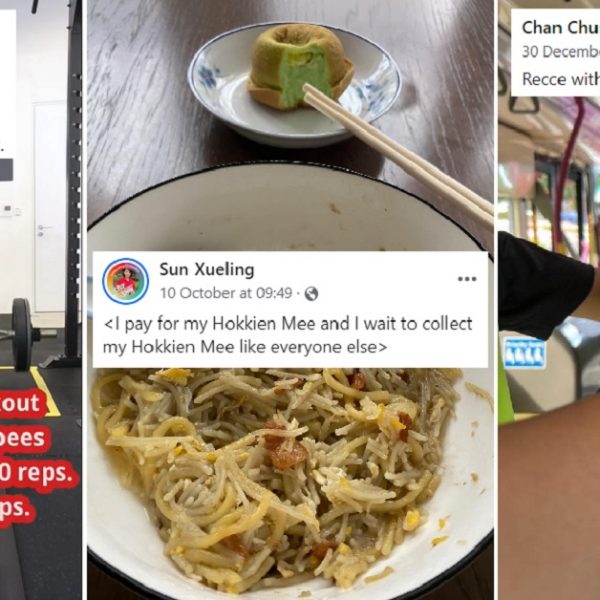 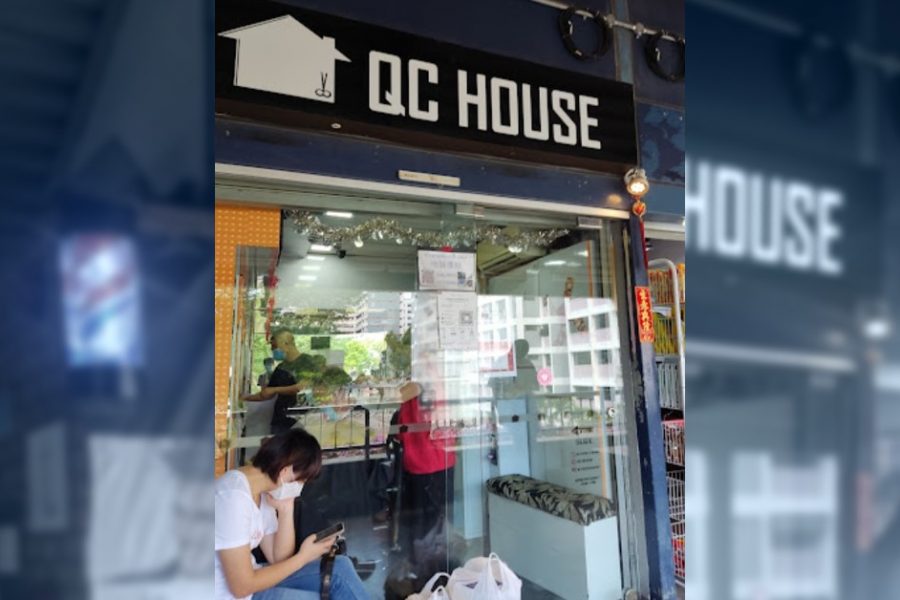 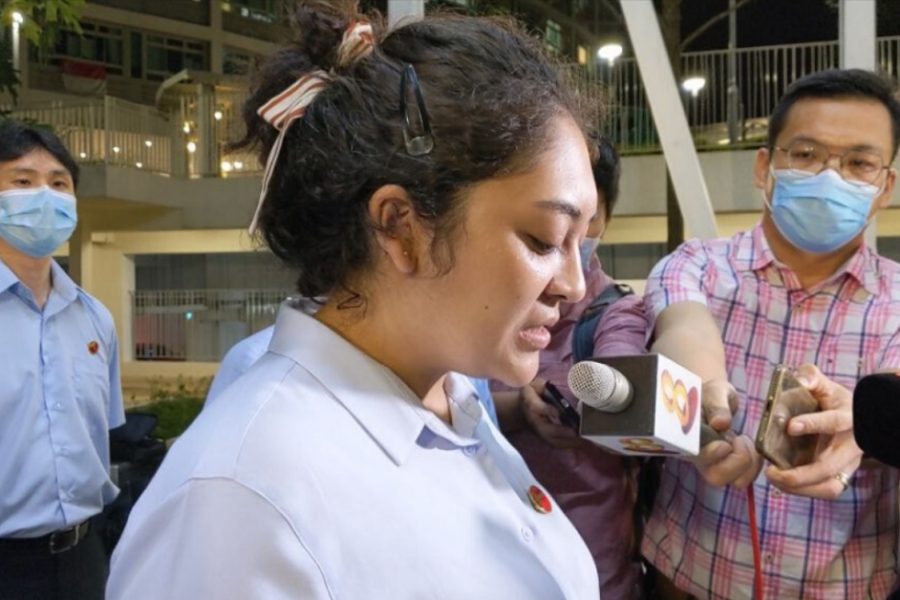