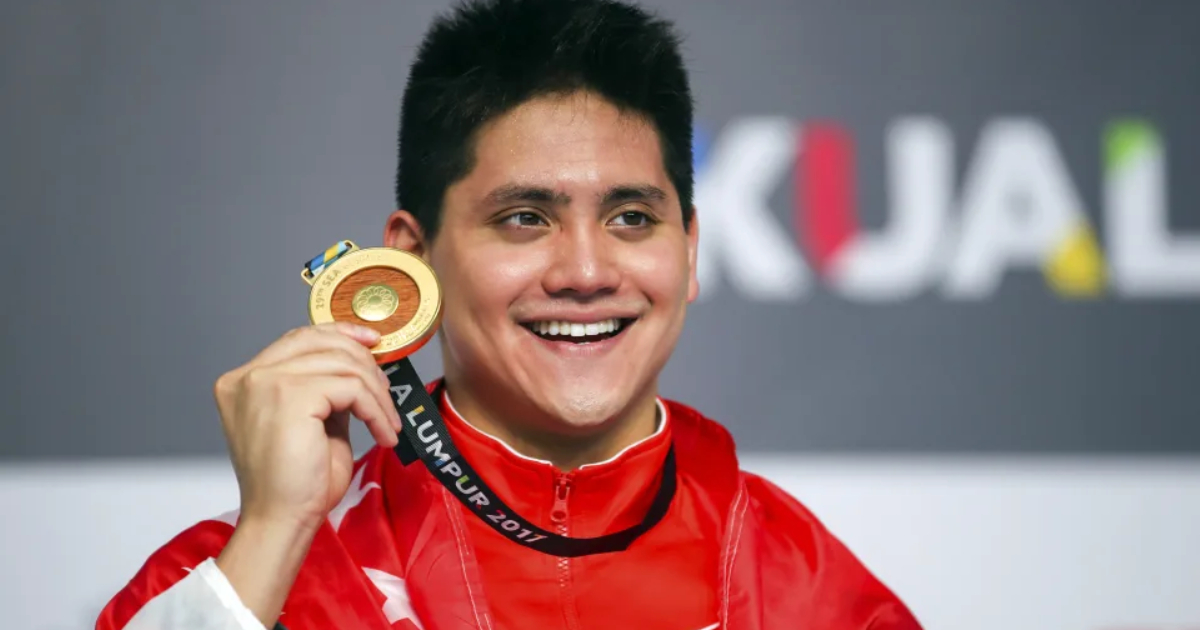 Much ink has been spilled both in state and online social media over the past week regarding the news about two Singaporean national swimmers, Joseph Schooling and Amanda Lim, running afoul of Singapore’s famously draconian drug laws.

As a brief summary, Amanda Lim was found in possession of a weed grinder in her luggage when she returned from the Commonwealth Games in Birmingham earlier in June 2022. This triggered investigations in which several other national athletes were also questioned regarding drug consumption overseas.

Joseph Schooling was one of the athletes who got picked up for questioning, and confessed to consuming weed in Vietnam during his recent competition trip there for the 2022 SEA Games in Hanoi.

As both Joseph Schooling and Amanda Lim did not test positive for drugs in their urine tests, they were not officially charged with any crime under Singapore’s extraterritorial drug consumption law.

Amanda Lim received a warning for possessing her weed grinder, but Joseph Schooling’s case was taken up by MINDEF after police investigations had concluded due to his status as a current serving full-time soldier.

MINDEF subsequently announced that Schooling was to be put on a six-month drug testing regime, and revoked his leave and disruption privileges to compete in all competitions for the remainder of his full-time service, effectively killing off his chances of competing for Singapore at the 2023 SEA and Asian Games, as well as the 2024 Paris Olympics.

What is an Extraterritorial Law?

Amanda Lim and Joseph Schooling’s drug consumption saga has brought to the foreground of public debate in Singapore the existence and legality of Singapore’s extraterritorial law governing drug consumption.

Extraterritorial laws are laws that governments make which exceed beyond their normal boundaries within a country’s borders. Such laws authorise the legal and law enforcement authorities to enforce them against parties appearing before them in with respect to acts they allegedly engaged in overseas, with zero need for cooperation from other countries in which such acts were allegedly committed. Many such laws exist in various countries to deal with big-ticket transnational crime issues such as piracy, sexual offences against minors, and terrorism.

However, extraterritorial laws can also exist to cover things such as taxation; for example, the US has the Foreign Account Tax Compliance Act (FATCA) requiring all non-US foreign financial institutions to search and provide identity and asset records of customers with US origins (be it birth or prior residency) to the US Treasury Department. This is so that the US can effectively enforce taxation on US citizens with foreign incomes and assets for its own coffers.

When it comes to drug laws, Singapore holds the dubious distinction of being the only country in the world with a law that grants the state extraterritorial powers to prosecute its citizens and permanent residents (PRs) for consuming drugs overseas, even in countries where drug consumption and possession are legal.

Going by the media firestorm over Joseph Schooling and Amanda Lim’s self-admitted drug consumption overseas and the resulting actions taken by the police and MINDEF, one would be forgiven to think that they had committed some heinous crime deserving of the public crucifixion in the media spotlight.

However, on 2 September 2022, the Singapore Law Society president Adrian Tan penned a LinkedIn post which casts the entire Lim/Schooling drug consumption scandal in a questionable light for the government.

Since neither Schooling nor Lim tested positive for weed in their urine tests, none of them could be charged with or found guilty of consuming drugs overseas in a court of law; the fact that both had confessed to consuming drugs in the form of weed overseas is irrelevant and inadmissible as evidence of offence.

Adrian Lim further explained the circumstances that led to Section 8A of the Drug Misuse Act being introduced by then-Minister of Home Affairs Wong Kan Seng in 1998: Singaporean addicts were making trips to and from neighbouring countries to get their drug fixes, which was seen as making a mockery of Singaporean domestic anti-drug laws.

Viewed in this light, Singapore’s extraterritorial drug consumption law was nothing more than a kneejerk reaction by a control-obsessed government in response to its inability to close the loophole of drug consumption overseas by its local citizens who otherwise had to live under its tough anti-drug laws.

Not All Are Equal under the Law in Singapore

Adrian Lim’s breakdown of Section 8A of the Drug Misuse Act raises important questions regarding the equality, potential conflict of legality, and enforceability of this extraterritorial law in Singapore.

Fundamentally, Singapore’s extraterritorial drug consumption law can only be enforced unequally within its borders to police and punish drug consumption behaviour committed overseas: it only applies to Singaporean Citizens and PRs, but not on foreign individuals in Singapore on all other forms of work and dependency passes.

To further compound this inequality, there seems to have been no answer to how this law can even be applied on PRs in Singapore who still hold foreign citizenship. Given that citizenships are bigger in legal status than PRs, what would happen if for example, a US citizen who holds Singapore PR gets randomly tested for drugs upon return from the US where weed has been legalised?

If Singapore then tries to charge him with consuming drug overseas in violation of Section 8A, how would the US government respond to one of its citizens being charged overseas for something which he did in his home country that is legal?

How would Thailand for that matter take it if Singapore began increasing drug testing at Changi Airport for flights inbound from Thailand (where weed had recently been legalised), potentially creating an image of selective discrimination by Singapore against Thailand and inconveniencing Thai nationals flying into Singapore?

Joseph Schooling as the face of NS Inequality?

Joseph Schooling has also been unduly subjected to what is effectively double punishment for his self-admitted overseas drug consumption by MINDEF, simply because MINDEF chose to give some sort of official importance to Schooling’s investigation under the civilian extraterritorial drug consumption law.

It wasn’t enough that the Singapore Police and Central Narcotics Bureau (CNB) had already closed Schooling’s case with a warning and no further action taken, MINDEF had to drag Schooling under the keel a second time just because as a serving full-time NSF he is also subjected to military law on top of civilian law.

This “double jeopardy” treatment of Schooling further highlights the legal inequality between men and women in Singapore when it comes to national service.

Amanda Lim, a female, being found with a weed grinder only got a warning from CNB and is free to continue pursuing her training and future overseas competition for Singapore, whilst Schooling, a male, confessing to consuming weed overseas when questioned as part of SPF and CNB’s investigations into Amanda’s weed grinder possession, without a positive drug test be it in Singapore or even at the 2022 SEA Games in Vietnam, gets punished by MINDEF with a six months drug testing regime and more significantly, revoking of his training and competing exemptions for the rest of his 2-year full time service.

Not all punishment needs to be in the form of a fine or military jail term, and Schooling is effectively written off from competing for Singapore at the 2023 SEA and Asian Games, as well as the 2024 Paris Olympics.

Laws of Convenience in Singapore

Criminal laws need to make sense and be possible to properly enforce without undue demands on limited police manpower.

The extraterritorial drug consumption law in Singapore being dependent on random spot checks, self-confessions, and intelligence collection from the general public or internet, makes it effectively an unenforceable “law of convenience” to be used in conjunction with any other crimes an individual is picked up by the police for.

This places it in the same category as laws like Section 16(2A) of the Tobacco Act (TCSA) which criminalises vaping and Section 377A of the Penal Code criminalising gay sex (which has since been slated for repeal).

The existence of such laws of convenience with massive coverage, circumstantial application, and impracticality of enforcement in Singapore is only possible because of public ignorance on such matters, blasé attitudes of “it won’t happen to me”, and blind trust in state authorities and the government to make laws and legislation to shape society according to its wishes under the guise of a “democratic mandate”.

An Own Goal for The Government?

Joseph Schooling’s weed saga and the resulting media firestorm has shaped up into a massive own goal for the government.

Most significantly, local society is now awakened and made aware of extraterritorial drug laws with questionable legal basis, and conversation around cannabis legalisation in Singapore has become humanised with Schooling’s face.

This is a signal defeat for the government’s anti-drug messaging which heavily relies on caricaturising drug users as monstrous criminal individuals on par with traffickers and dealers, although it will most likely be insufficient to shake the government’s ossified anti-drug stance out of its black-and-white mentality borne out of national “exceptionalism” pride more than anything else. 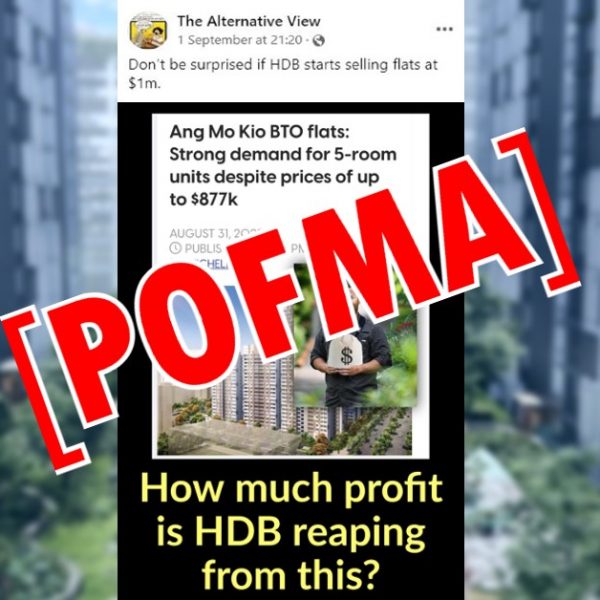 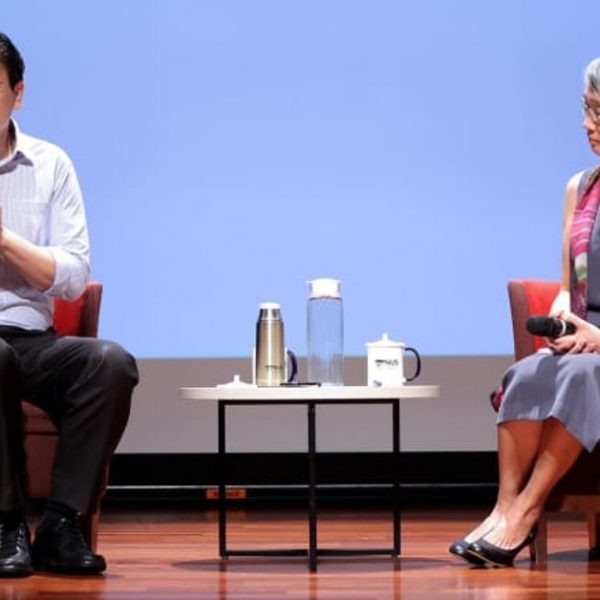 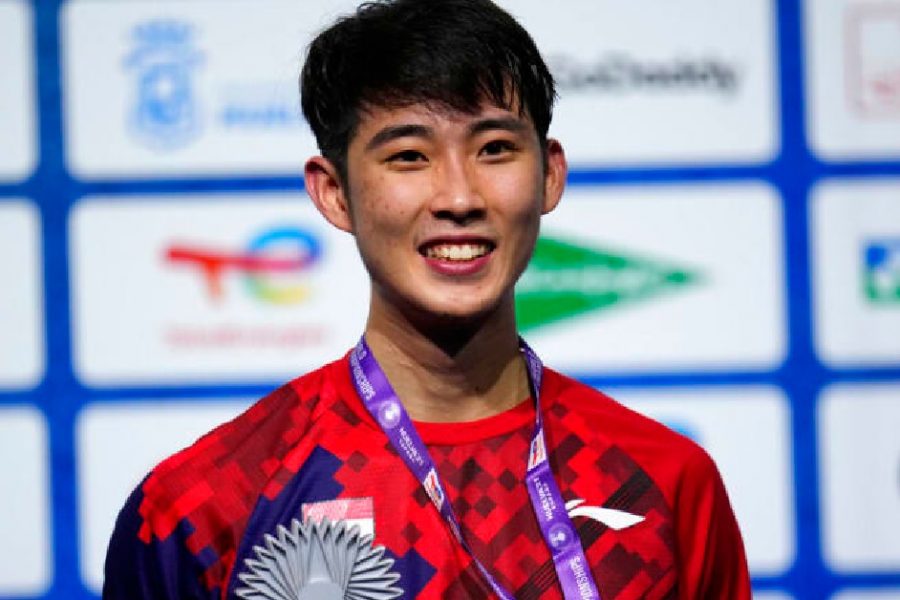 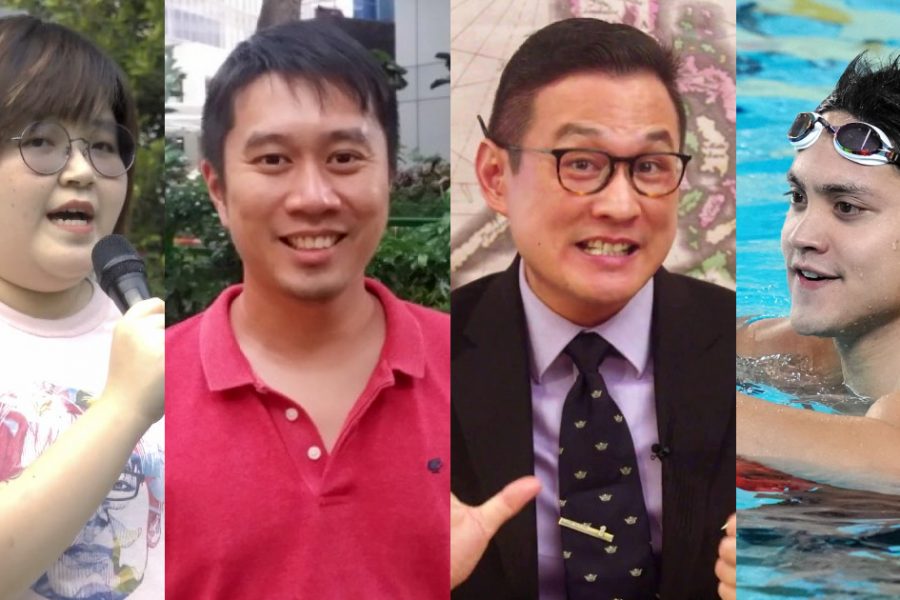