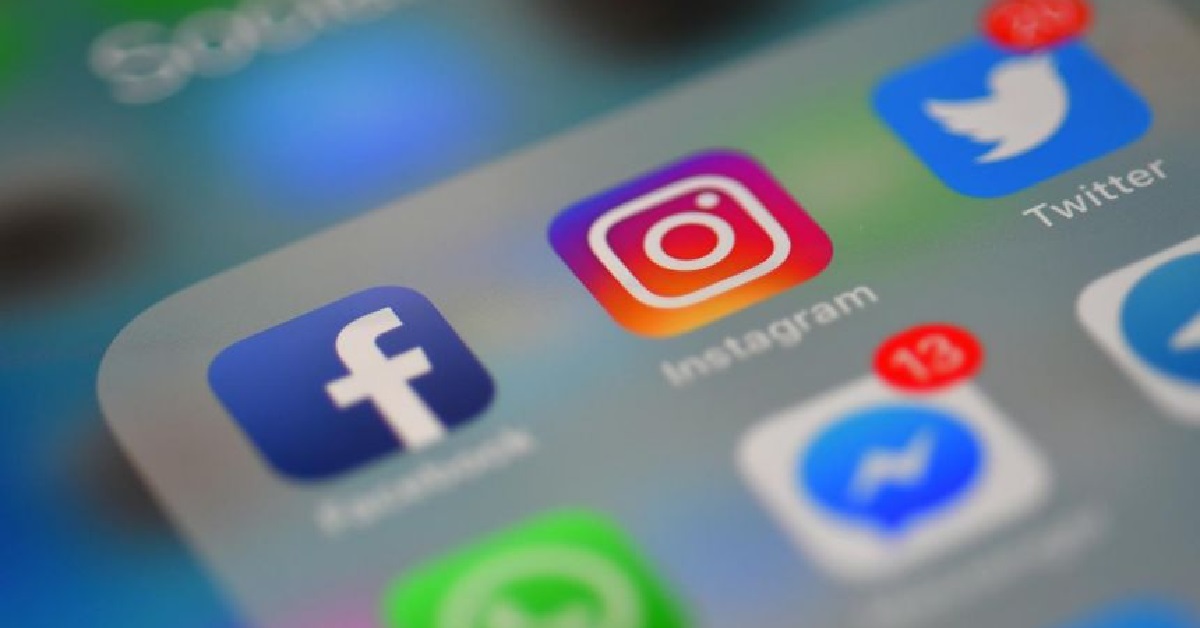 Is there a need for a law against foreign interference?

On first glance, it would make perfect sense. Foreign interference acts towards an outcome favorable to foreign interests. They do so by attempting to influence the actions of decision-makers and public opinion, generally via information campaigns empowered by the reach of social media. Most governments around the world are concerned about growing attempts by foreign governments or their proxies to exert inappropriate influence.

There have been past instances of foreign interference in Singapore. For example, The Eastern Sun, a Chinese newspaper, was shut down in 1971 after it was found to have been receiving money from a communist agency based in Hong Kong. It was noted by Lee Kuan Yew at that time that the funding meant the paper “would not oppose the People’s Republic of China on major issues and would remain neutral on minor ones”.

More recently in 2017, Singapore expelled Dr Huang Jing, an academic at the Lee Kuan Yew School of Public Policy, who was in contact with foreign intelligence groups and agents. He reportedly used his position at the school to engage prominent and influential Singaporeans.

However, if you look at it more closely, FICA isn’t really only about foreign interference. With FICA, the power lies in the Minister of Home Affairs to determine what is or isn’t foreign interference. They would then be able to issue directions to various entities such as social media services, electronic services, Internet access services, as well as to people who run websites, blogs or social media pages.

In simple terms, the Minister gets to decide which online entity should be shut down without evidence or proof.

Thus far, only negative sentiments about the government/PAP have been flagged as “foreign interference”. For example, New Naratif’s application to run a news site was disallowed by ACRA due to the fact that it was funded by a number of foreigners. On the other hand, Critical Spectator, a news commentary run by a Polish national Michael Petraeus which holds a pro-government stance, is not “foreign interference”. With FICA, the Minister for Home Affairs would have the authority to further act on this bias.

Do we really need FICA?

We have had multiple instances of foreign interference in Singapore. We have also dealt with them in different ways in the past. Those methods still work, so why is there a need for such a biased law which only appears as another way in which the government wants to exert their power?

Moreover, even if funded by some foreign entities, some of the local websites are genuinely local views. Why does the government need another roundabout way to tell their own people to shut up? 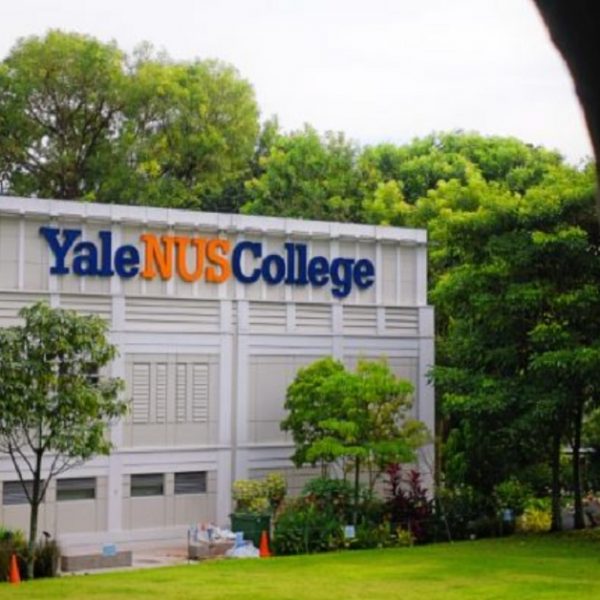 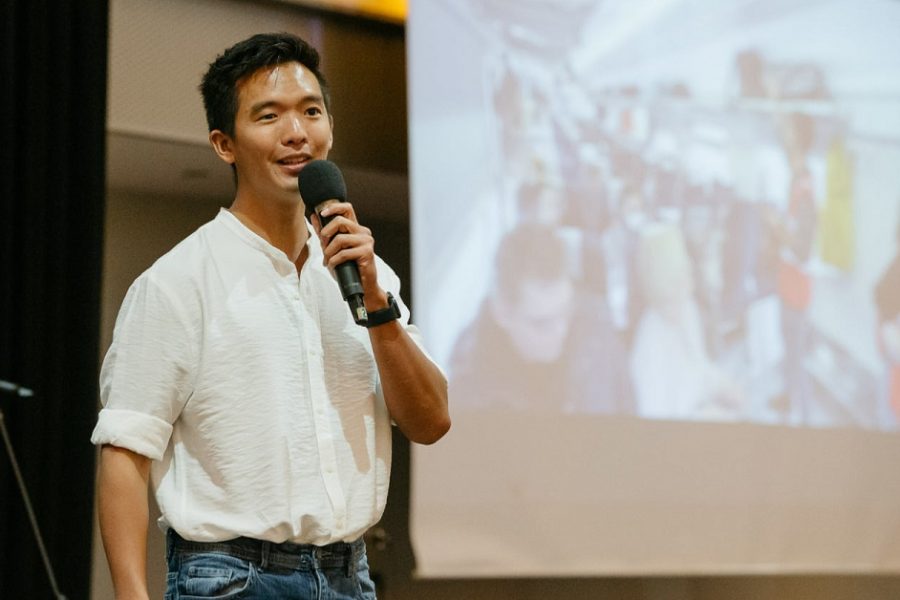 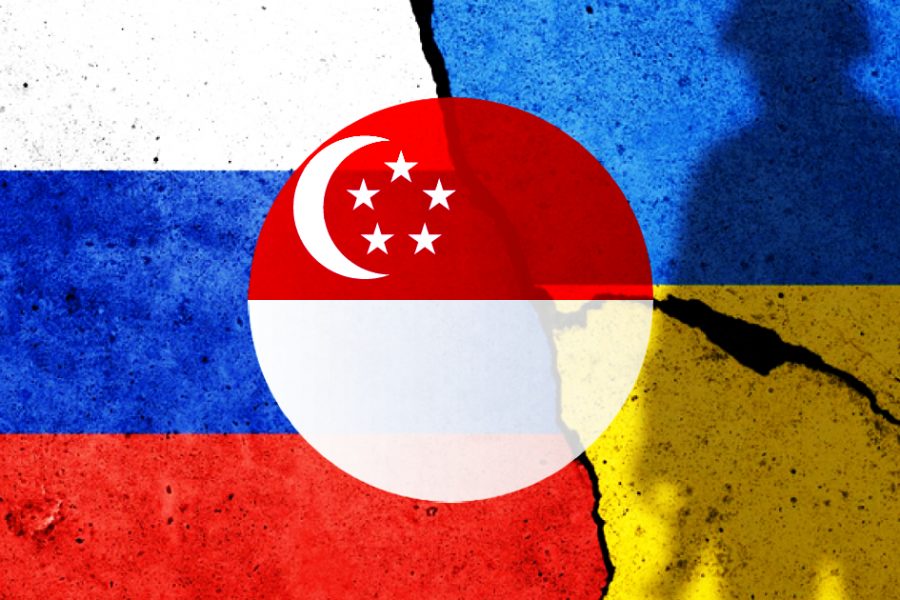 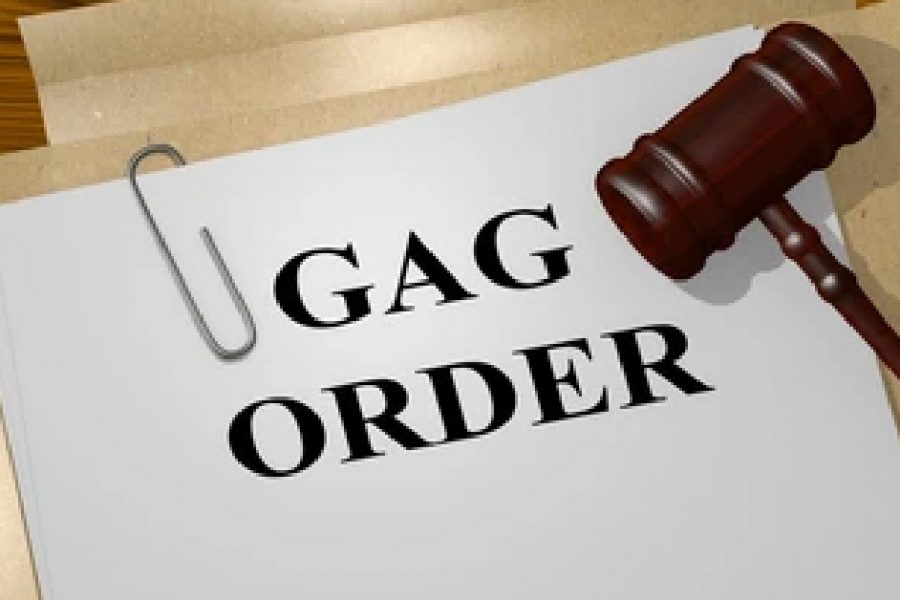