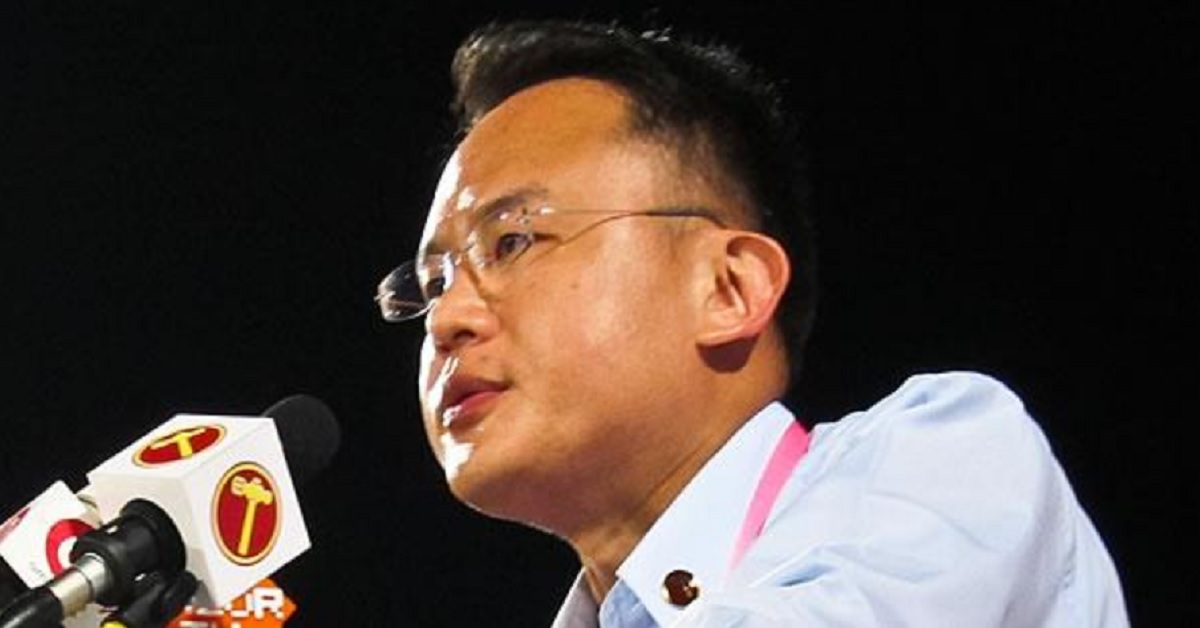 Yaw Shin Leong is back to haunt the Workers’ Party. He was expelled from WP in 2012 for his extramarital affair. He now goes by the name “Amos Rao”.

Pritam Singh recently brought him up in the press conference. He recalled that Yaw was sacked last time due to his lack of accountability to the party.

Yaw Shin Leong did not account himself to the party after the allegations were made. I think he did not address the media, did not address the party. The party was willing to give him some space to get himself organized, but this just went on and it went on to a point where it was unreasonable conduct and this was not acceptable. And so, the party took the decision to fire him, to sack him.

Yaw, who has been quiet all along, came out to disagree. He said he was accountable all along and was told to keep quiet for the sake of the party.

I placed party first before self and to minimize the fallout, I kept silent and resigned from WP CEC. My intention was to give WP CEC a blank cheque to paint the narrative required. To facilitate the process, I travelled out of Singapore voluntarily.

On 14th Feb 2012, I was expelled from WP for ‘breaking the faith, trust & expectations of the party and people’. I was okay with this narrative, but I am not okay with what Pritam said, for I did account myself.

As if the Raeesah Khan saga is not enough, Pritam Singh/WP are attacked in all directions by the media and now, Yaw Shin Leong. Who is the one who got thrown under the bus?

It is a trying time for WP but we can have good faith they will come out of this stronger. They just need more luck to hire people who are deserving of the hammer. 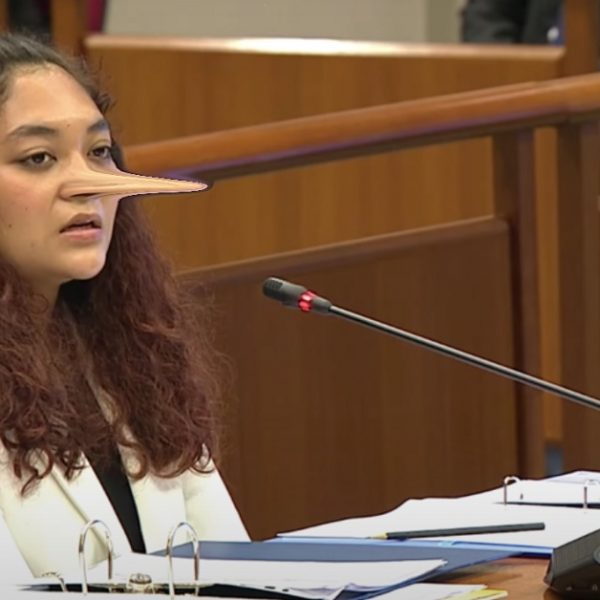 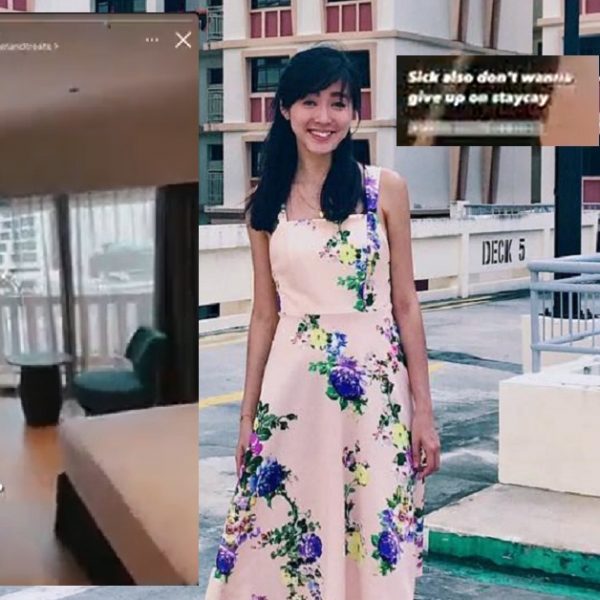 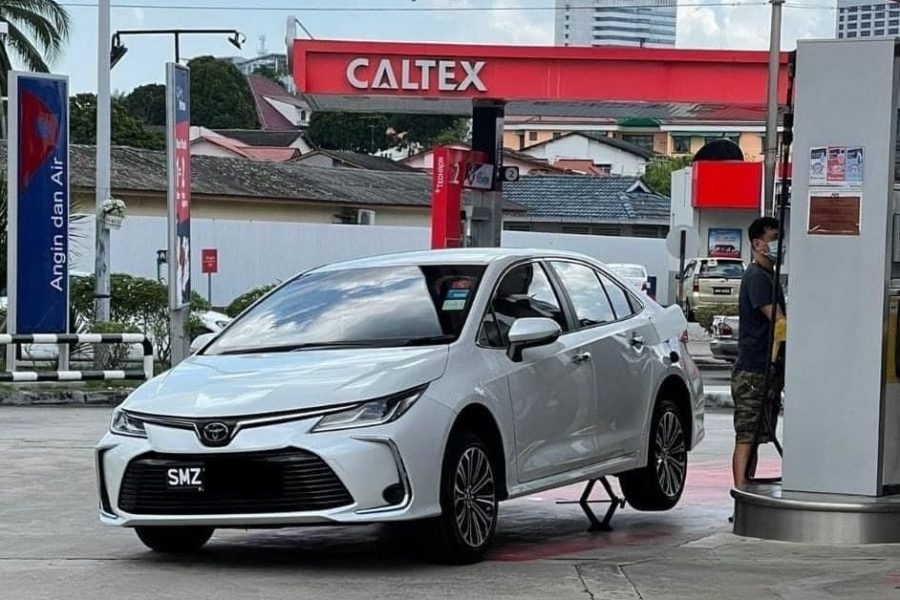 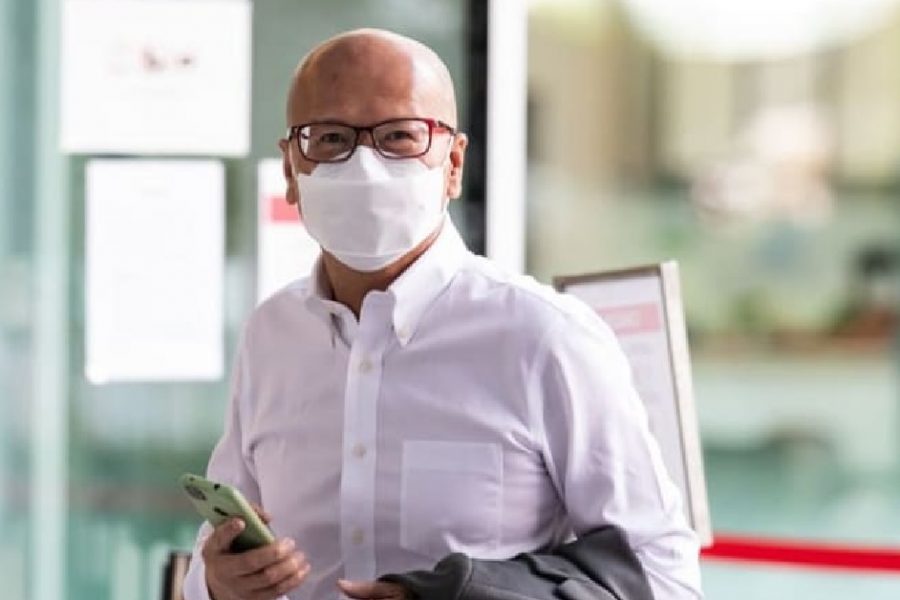 Gilbert Goh: Activists Must Always Be Prepared To Go To Prison