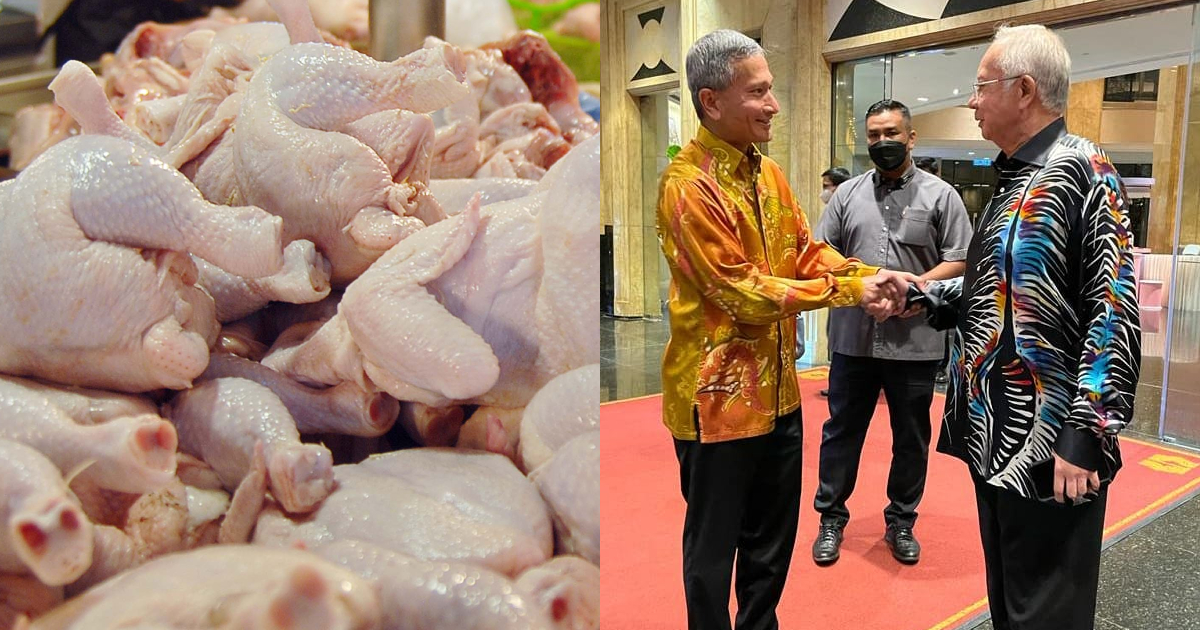 Singaporeans were surprised by abrupt news coming out of Malaysia on 23 May that the country was unilaterally halting the export of chicken from 1 June 2022 due to what it claimed to be “issues with chicken prices and supply domestically”.

According to data from the Singapore Food Association, Singapore buys up to a third of its chicken supply from Malaysia, with the remaining bulk made up of Brazilian and US chickens.

Such a drastic move by Malaysia to halt chicken exports is part of an increasing trend of global disruptions to the food supply chain, be it due to environmental reasons or man-made artificial disruptions such as war blockades and embargoes.

Indonesia only lifted its ban on palm oil exports on 23 May, almost a month after it was imposed on April 28 for similar reasons of “domestic scarcity and price control”.

Further afield, the world is currently suffering shortages in wheat, sunflower oil, and agricultural fertilisers due to the ongoing Russo-Ukrainian War.

All these global food disruptions are driving up inflation costs, particularly affecting countries such as Singapore which are heavily reliant on imports for its food necessities.

“There is no such thing as coincidence.”

Up till the announcement of banning chicken exports on 23 May, there was hardly any specific news about Malaysian shortages in chicken nor of soaring domestic prices. However, this has not stopped retrospective justifications and interview anecdotes with Malaysian chicken retailers in various news reports to support this narrative.

However, it is interesting to note that barely a day after Malaysia announced its ban on chicken exports, a well-known Malaysian senior journalist and analyst by the name of P Gunasegaram (think of him as the Malaysian equivalent of Singapore’s PN Balji) wrote an opinion column in Malaysiakini lambasting the recent high-profile meeting of Singapore’s foreign minister, Vivian Balakrishnan with former Malaysian Prime Minister, Najib Razak.

In his column, Gunasegaram wrote that Singapore should have known better than to conduct high-level meetings with a former Malaysian prime minister who had already been convicted with various charges of corruption and money laundering through the 1MDB scandal, significant parts of which were facilitated through banking services based in Singapore.

Of course, this might just be an individual opinion expressed by a senior journalist and analyst in Malaysia’s largest online web portal. However, it is difficult to believe that in a country which exercises such control over its domestic media landscape and has not hesitated to harass and prosecute journalists in the past, that such an opinion piece could have been greenlighted and approved of without tacit agreement from the government.

As unlikely as it might seem, one cannot discount the possibility that the sudden ban on chicken exports from Malaysia, which would inevitably seriously affect Singapore’s chicken supply besides many other countries with chicken imports from Malaysia, was done as a calculated political move in retaliation for Singapore’s high-profile dalliance with Najib Razak, widely seen as a major lurking competitor to current Malaysian PM Ismail Sabri in the internecine political machinations of Malaysian domestic politics.

The fact that it is a ban on all international chicken exports merely lends plausible deniability to Malaysia’s government motivations; after all, there’s a political saying that “never let a good crisis go to waste”.

If this above hypothesis of a political angle existing to Malaysia’s chicken export ban is true, it would not be the first time Singapore has suffered repercussions for diplomatic missteps with other regional and global powers.

Most infamously, the Terrex impounding incident back in 2016 is largely seen by various analysts as Mainland China’s proxy pressure tactic against Singapore over its relations with Taiwan as well as its stance on South China Sea maritime sovereignty issues.

Memories last long in international relations, and China would not have easily forgotten publicised comments made by Singaporean Prime Minister Lee Hsien Loong at a US White House after-dinner speech in 2013 where he cracked jokes about China’s environmental problems; “(In) Shanghai, if you want some pork soup, you just turn on the tap, Beijing residents joke that to get a free smoke all they have to do is open their windows!”.

Naturally, all this is just retrospective conjecture at this point. The priority now would be for Singapore to quickly secure alternate sources of chicken to make up for the one-third shortfall that Malaysia’s chicken export ban will be causing for us.

However, it would be good for Singapore’s political leadership to have a better understanding and showing of tact when it comes to public dealings with our neighbouring countries. We can’t control the possibility of them making seemingly irrational decisions that negatively impact us, but at the very least we could avoid giving them any excuses to do so against our national interests. 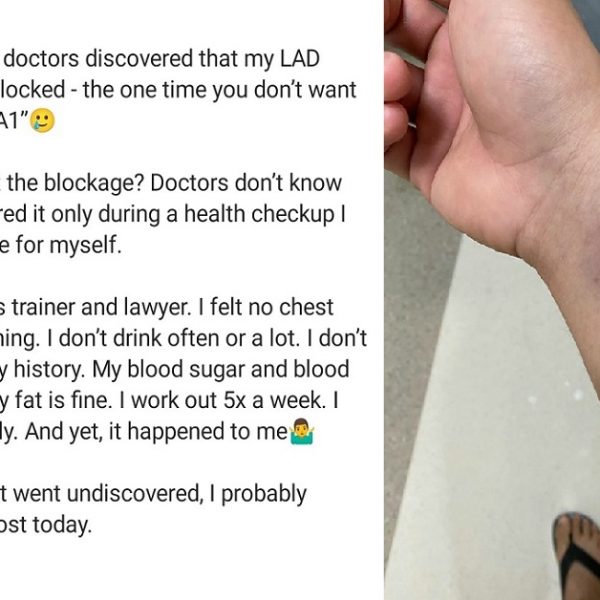 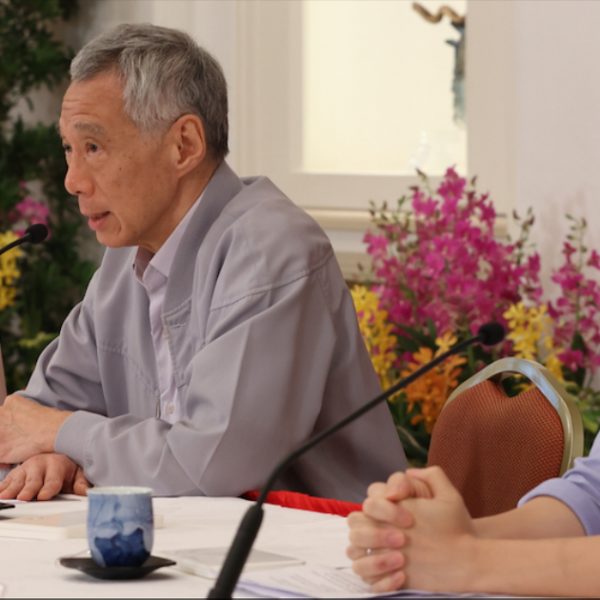 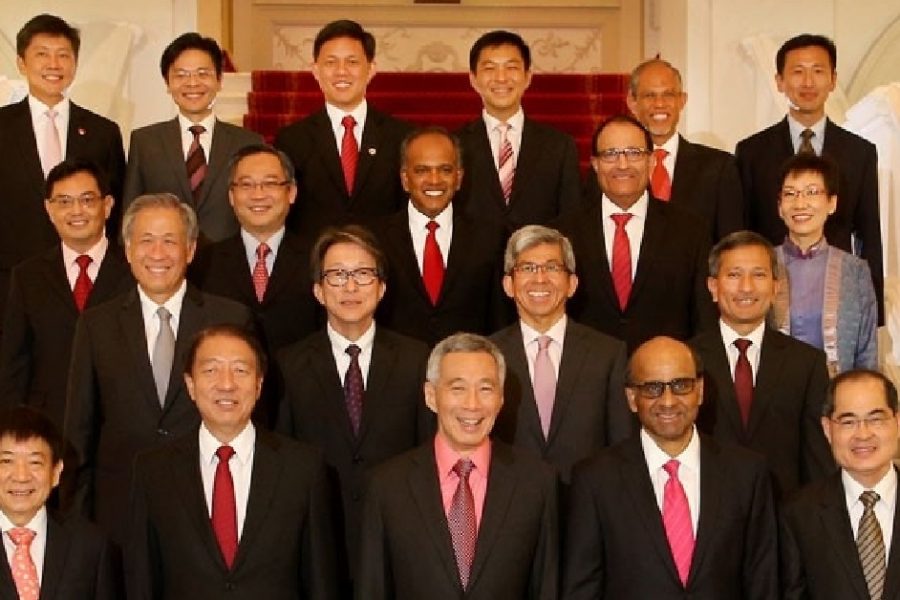 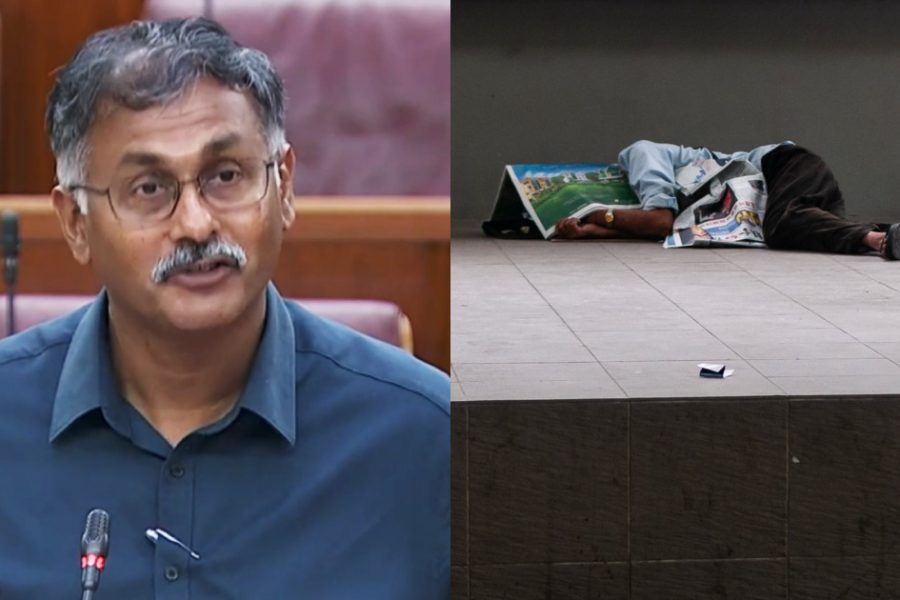 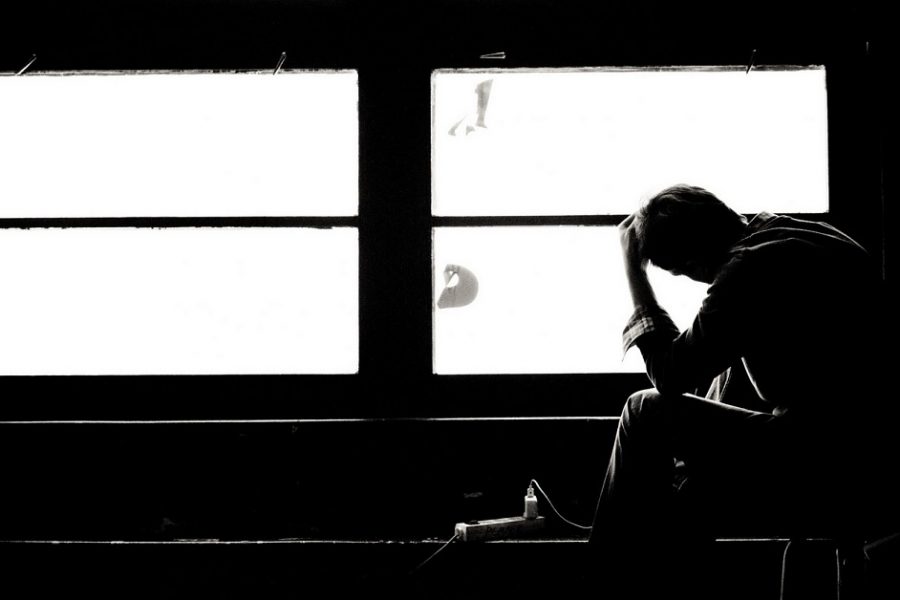 I Followed MOH But Still Lost Money. My Employer Insisted on MC for Covid-19