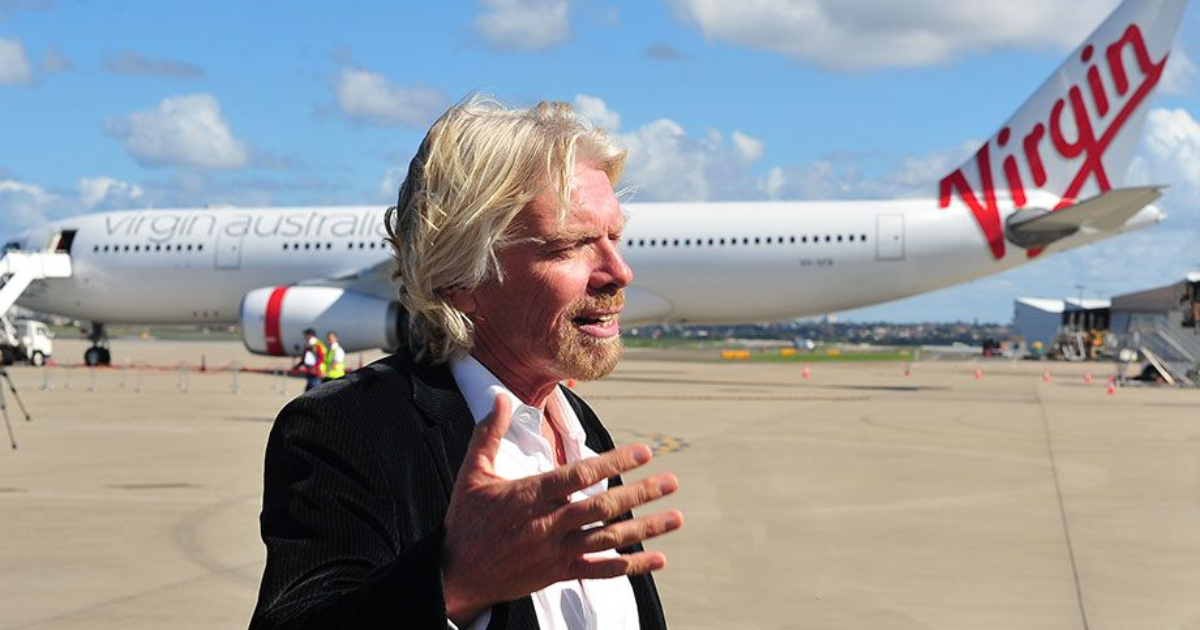 The Ministry of Home Affairs has invited Richard Branson to a live debate with Shanmugam after Branson criticised Singapore’s death penalty law in his blog and made some false statements on it.

If Branson takes up the offer, the government will be paying for his flight and accommodation.

Is it really necessary to invite a foreigner over to debate our laws when most Singaporeans agree with the death penalty?

Based on the latest survey, the majority of Singaporeans support the death penalty. More than 80 per cent believed that the death penalty had deterred the commission of intentional murder, firearm offences and drug trafficking in Singapore.

So why should Singapore be wasting taxpayers’ money to fund a publicity stunt? Why is the government so affected by the statement of a businessman?

Is the need to prove something and defend egos a higher priority than dealing with pressing issues?

If the government could spend money like this, is there a need to raise GST?

Singaporeans do not think it is necessary waste resources getting Richard Branson to come over for a debate:

Instead of suggesting useless things, the government should focus on more significant issues like helping the country cope with inflation. 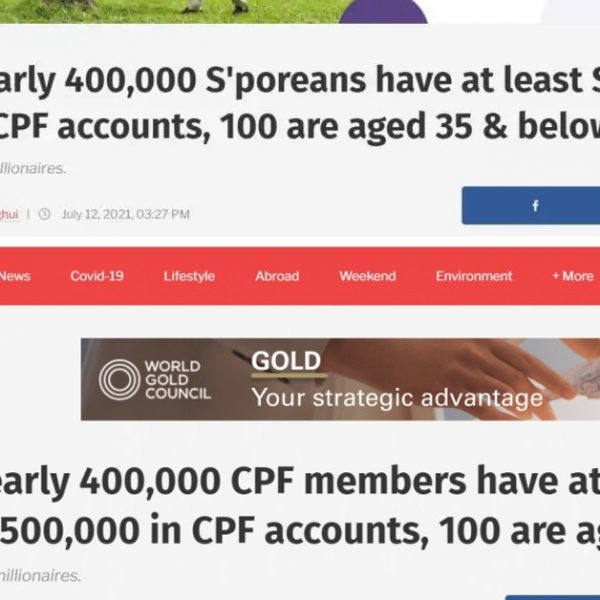 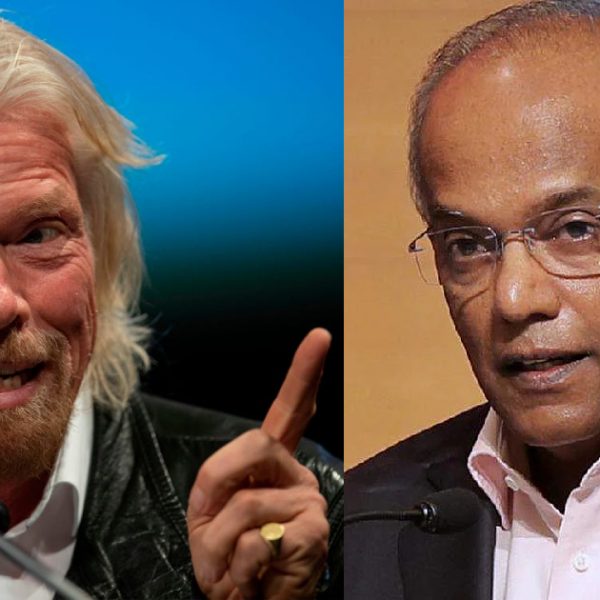 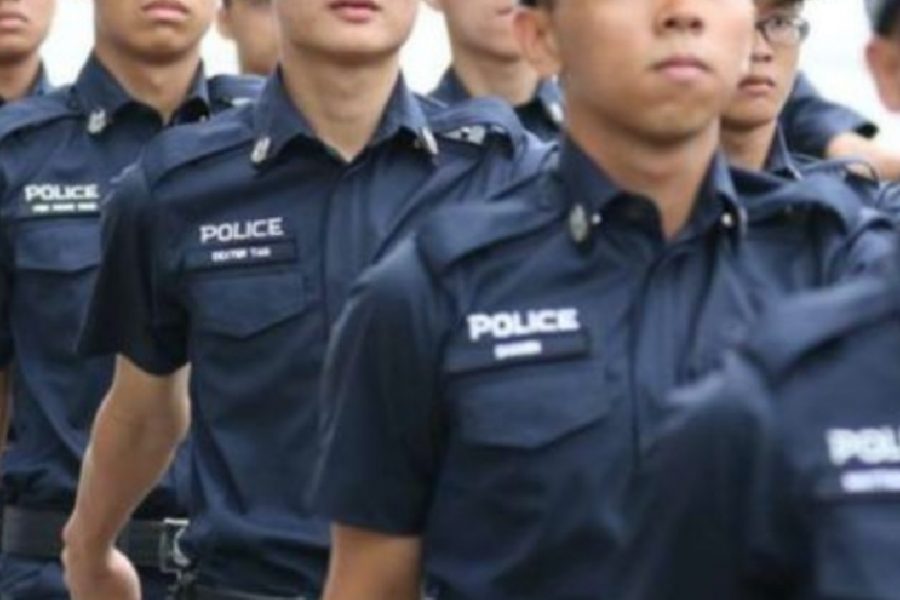 Police Reveals How Backward They Are 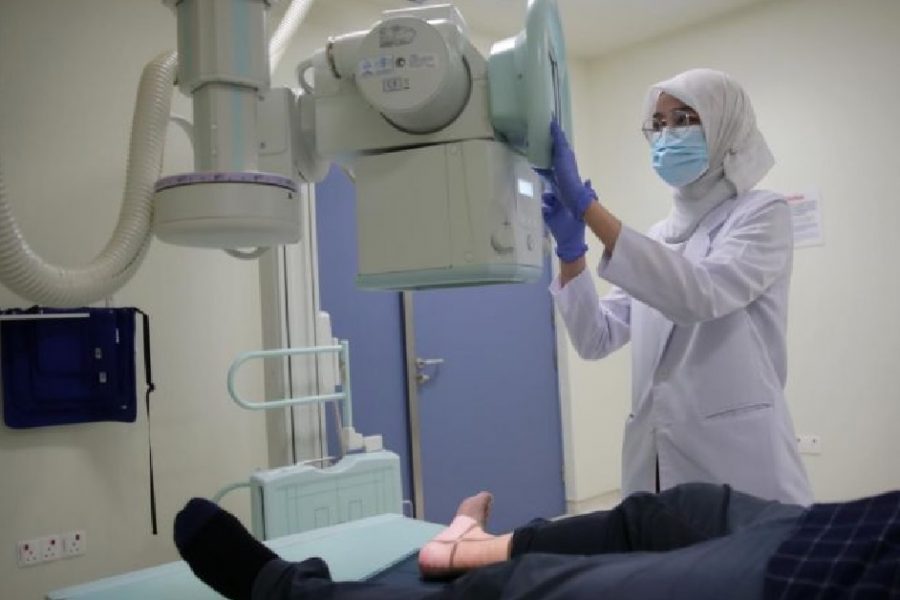 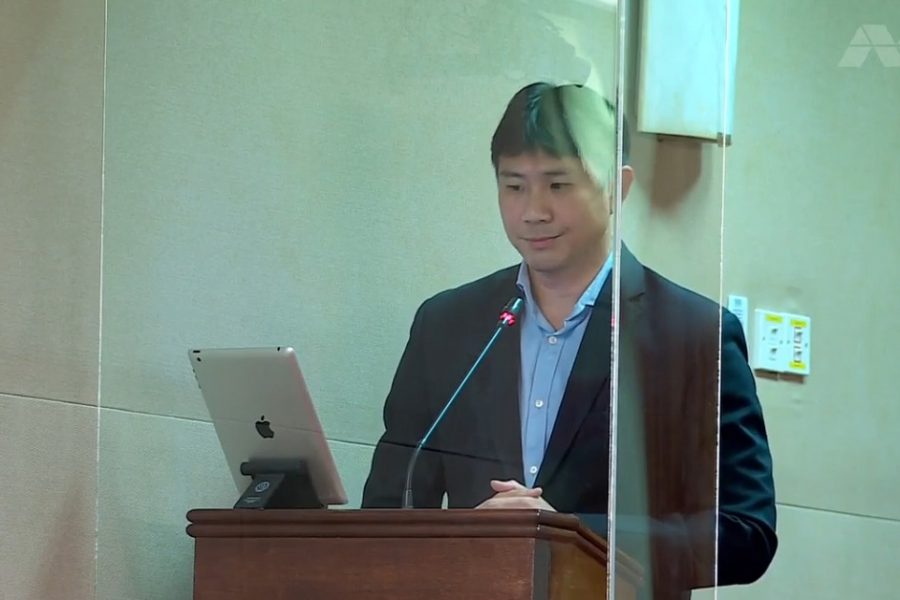