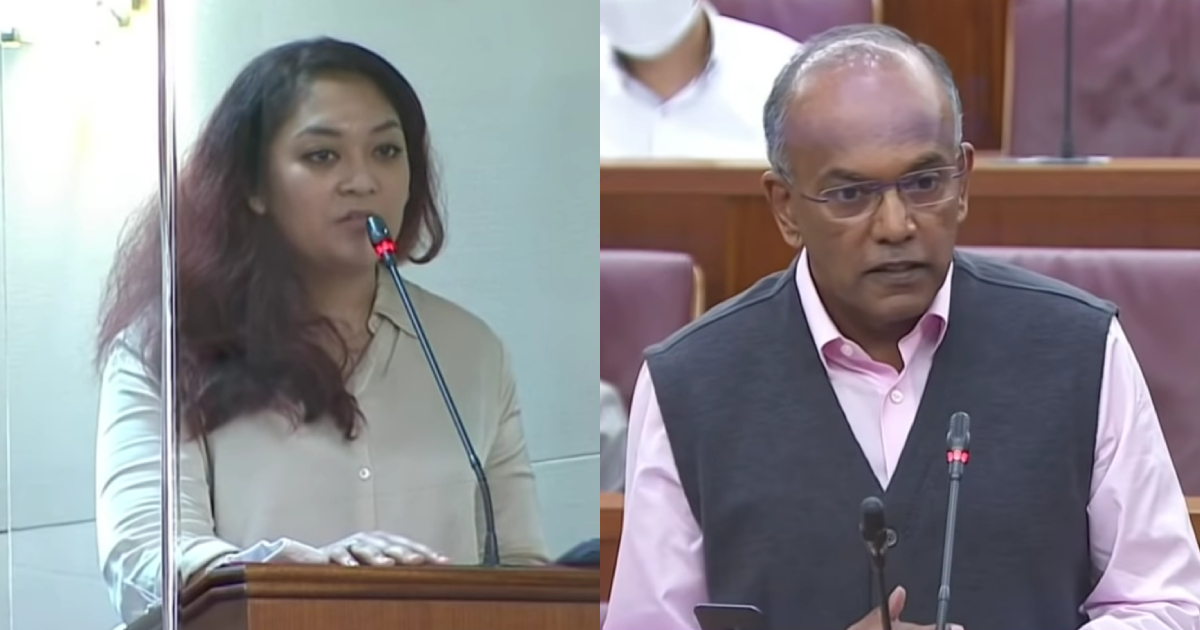 Minister Shanmugam is more interested in smearing Worker’s Party MP Raeesah Khan’s name than actually being concerned about the rape victim and addressing what possibly went wrong with the police.

During the parliament session on 4 Oct, Shanmugam repeatedly pressed Raeesah Khan for more details about the rape case she mentioned in August where the rape victim was traumatised by the police’s comments about her dressing.

Raeesah Khan however did not give in to the Minister’s pressure and maintained the confidentiality of the information to protect the victim.

This is yet another example of the PAP’s bullying tactics against the opposition. Clearly, the focus here is not to find out information to improve processes but to cast doubts on the opposition MP and tarnish her image.

Consider this: The victim is identified and investigations show that no wrong was committed (as we have seen too many times in the past). Raeesah Khan gets a warning and the victim is scarred by the trauma once again but worse this time.

Would this be a desirable outcome? Sadly, the victim here has been used as a political tool. The MP who spoke up about this issue is being hounded instead of the issue being addressed.

The bullying is completely unnecessary here. Instead of wasting parliament’s time on fixing a political opponent, the PAP would be better off focusing its resources on salvaging the dire situation caused by their incompetency at handling the covid-19 pandemic. 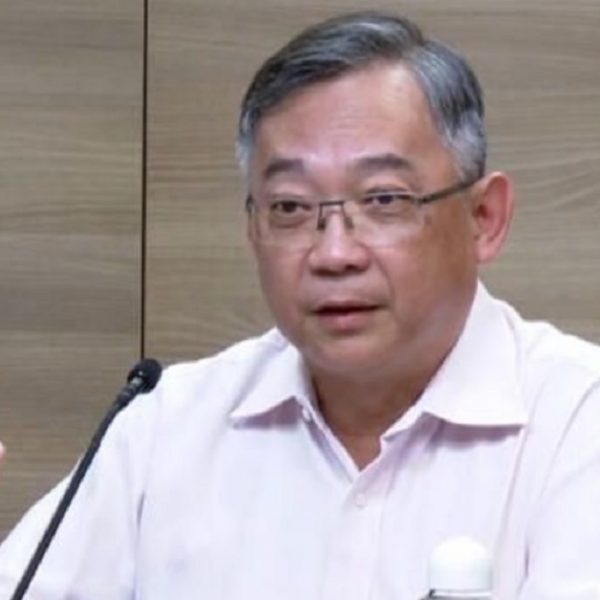 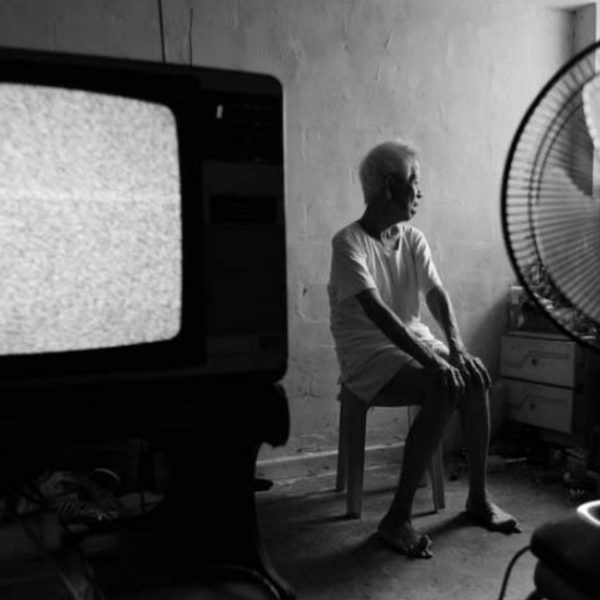 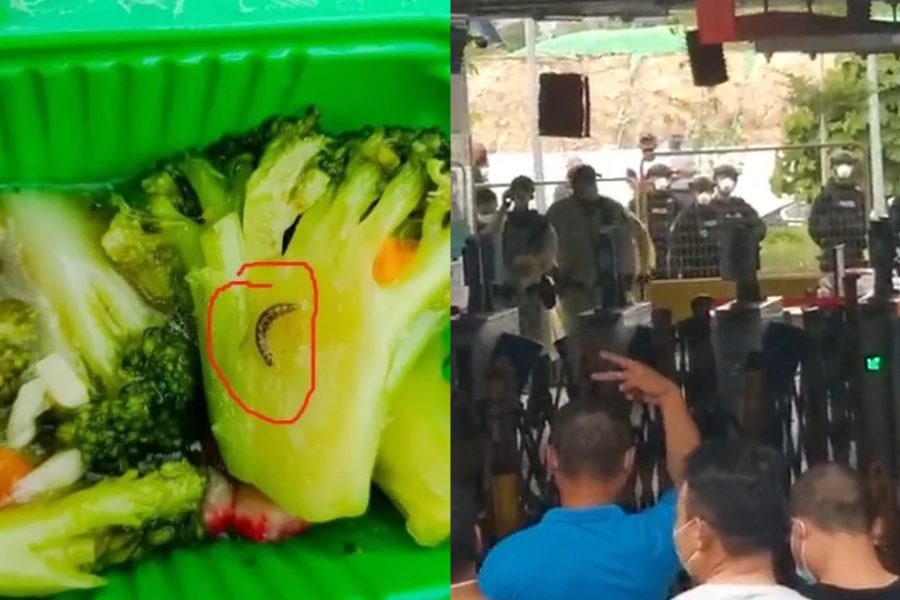 Sembcorp Marine Should Treat Migrant Workers With Respect, Not As Slaves 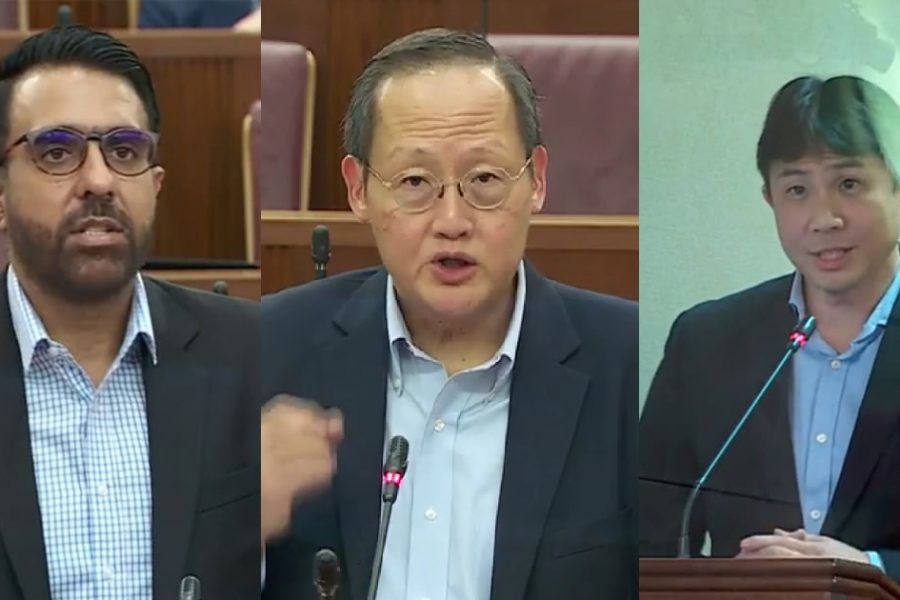