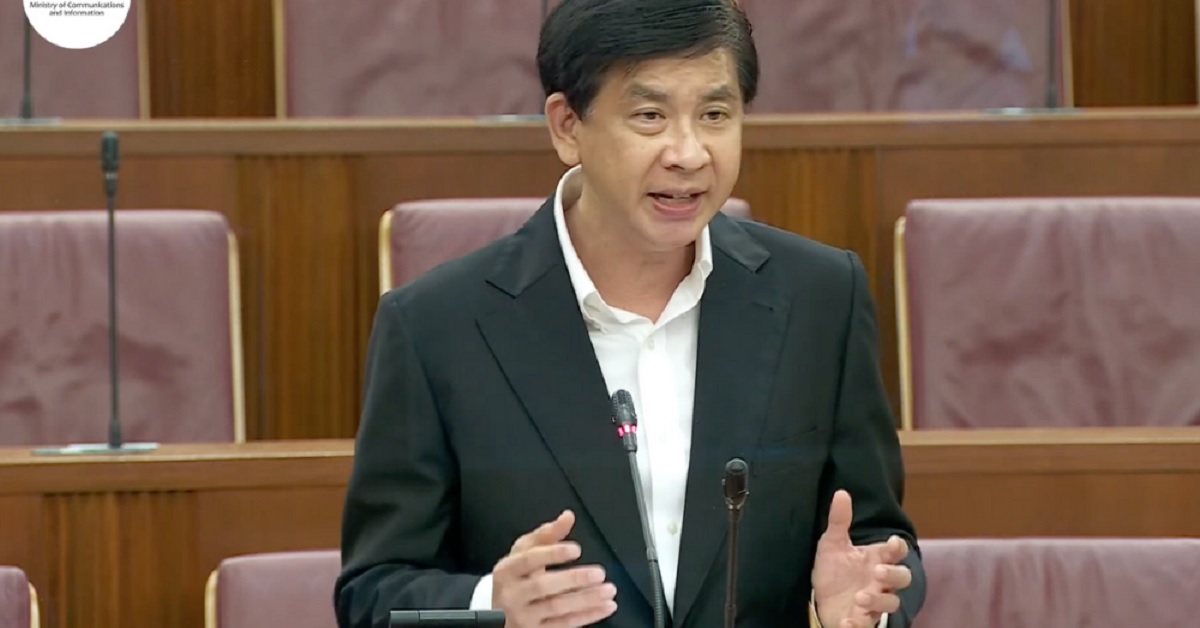 After suggesting to have a time stamp on local university degrees, MP Ang Wei Neng tried to “clarify” himself. He said the “idea of the time stamp” was simply a food for thought. He wanted it to be “provocative” to “sound scary”.

“In hindsight, I recognise that it had been more provocative than needed and had caused people to misunderstand the intentions behind the suggestion. I apologise for the misunderstanding.”

Does he take Singaporeans for fools? Obviously he realised what he said without thinking caused outrage among citizens and was trying to backtrack.

It was simply an idea? No no Mr. Ang, we all heard your crazy suggestion. How about you put your thought-provoking skills to good use by provoking your PAP colleagues to timestamp foreigners’ degrees?

Are you trying to belittle our understanding mentality and the ability to digest what you said in the parliamentary debate? If you still think we the social media netizens misunderstood you, perhaps it will do your mind a wake-up call to refer to the Parliament Hansard records.

It will do you good if you would provoke your Trade ministers colleagues to timestamp foreigners pre-employment degrees or certificates every 5 years especially those from Indian universities whose world rankings are hundreds below our very own prestigious universities. More than that, there were many cases of fake degrees discovered and I believe many more fake degrees are yet to be unearthed.

So it would be good for you to provoke your PAP colleagues from the trade ministry to insist on strict mandatory due diligence check on all foreign pre-employment degrees and certificates as well as resume experiences.

For that, you will not only earn bonus points from your PAP boss but also from social netizens. 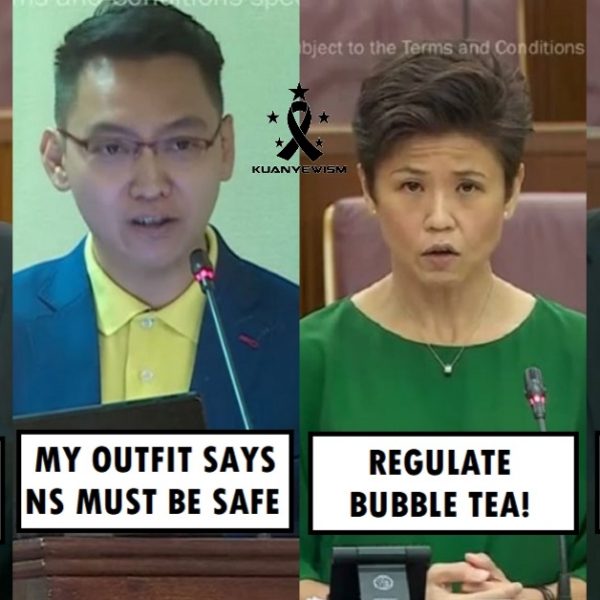 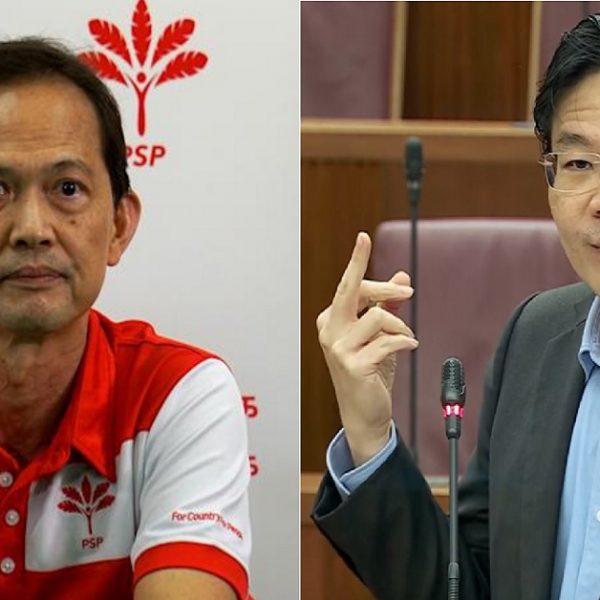 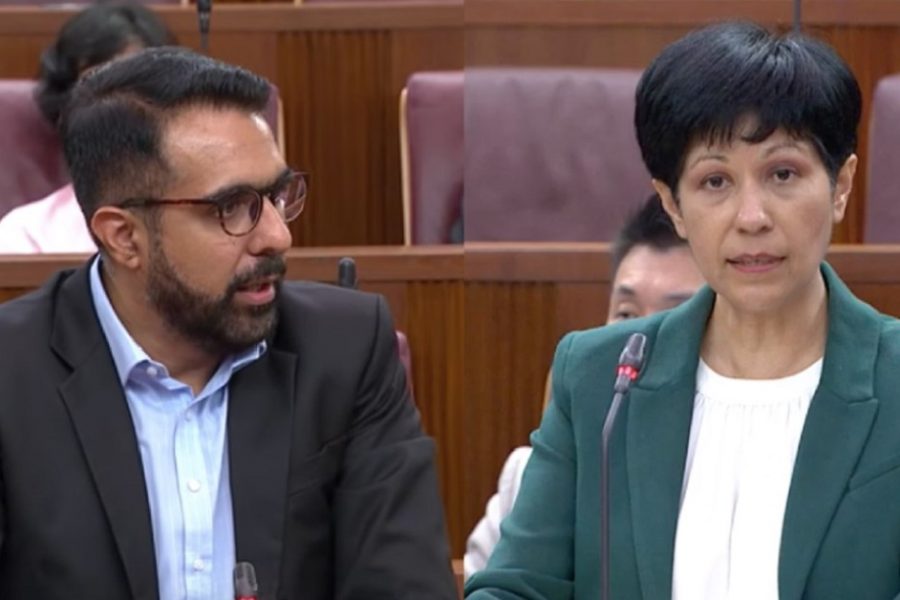