[Contributed by Eugene] Last Saturday (Apr 2) around midnight, a big muscular man in his 40s was arrested at Anytime Fitness Gym in Rivervale Mall.

According to the gym members this man was yelling and shouting in the gym for a few hours and banging and hitting the floor and wall. He is a power-lifting coach outside the club and also a AF member.

The gym staff tried to calm him down and ask him to leave but to no avail.

The police had to step in but he wasn’t compliant, so when the police arrested him they had to restrain his arms and legs as he could be violently hostile to the police officers.

He was in a disarray and walking very unsteadily on his way out. 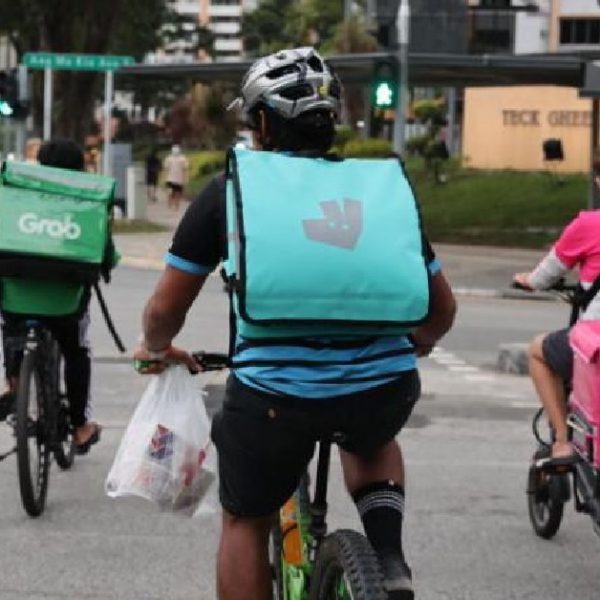 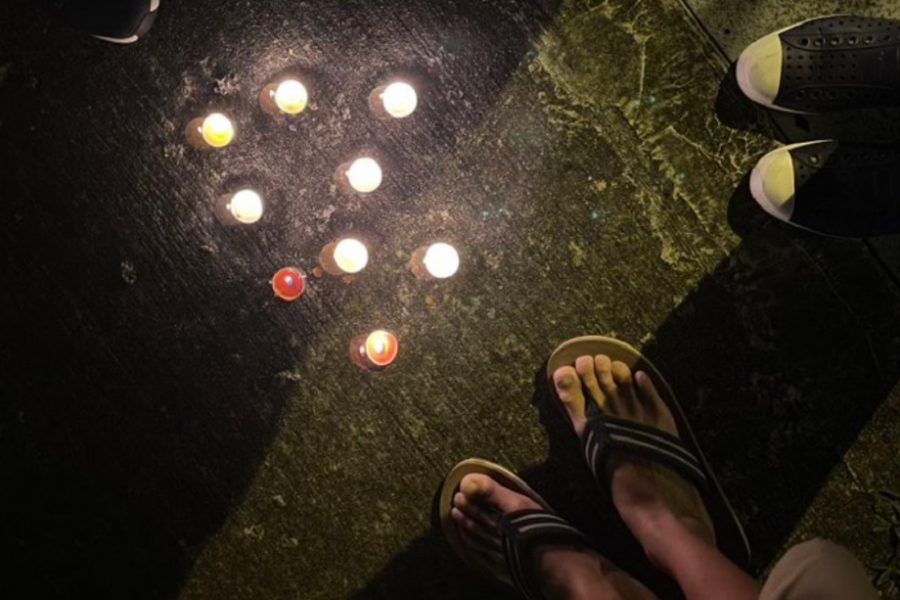 Judge Says Jolovan Wham Is Punished For Opposing The State