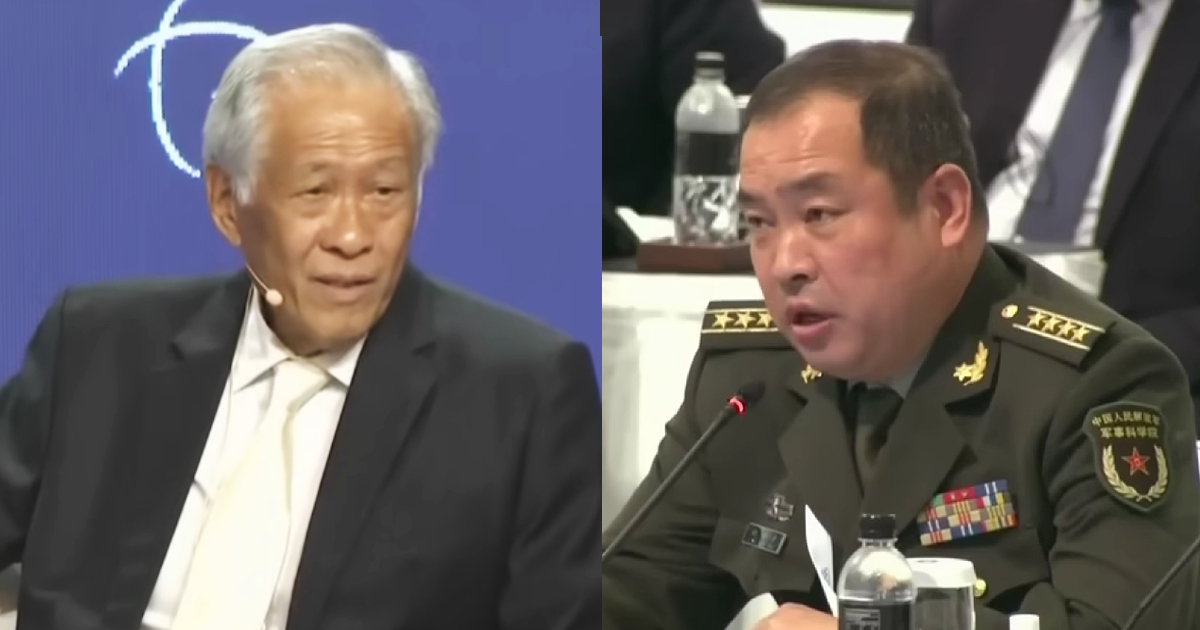 Whilst the US continues to respect all countries’ international legal rights, China has been persistently attempting to impose restrictions on foreign military vessel and aircraft operations in disputed South China Sea maritime territories.

The recently-concluded Shangri-La Dialogue organised by the UK-based International Institute of Strategic Studies (IISS) was the first time it has been conducted in-person after the past two years of the Covid-19 pandemic.

As one of the main international security and defence dialogue forums, it is a shining jewel testament to Singapore’s international reputation and importance in hosting such an annual event. More importantly, the Shangri-La Dialogue also provides an important stage on which the dynamics of international and regional geopolitics play out to international observers.

Given that Singapore is located in the Asia-Pacific, regional geopolitics is often dominated by the two largest powers, China and the US.

China and the US have not been on good terms for a long time. The latest status of chilly confrontation between both powers was on full display at Shangri-La 2022, where the top representatives of the US and China gave diametrically opposite speeches and dialogue sessions to the gathered audience.

US Secretary of Defence Lloyd Austin criticised China’s recent actions in the South China Sea as being “coercive and aggressive”. These actions have included the “island building” land reclamations conducted on disputed atolls and reefs in the South China Sea in support of Beijing’s unilateral “nine dash line” territorial claims over the entire maritime region, as well as more recent Chinese warplane intercepts against US-allied countries’ surveillance aircrafts conducting patrols in international airspace.

However, Secretary Austin also took the effort to emphasise US engagement in the Asia-Pacific alongside allied partners in the spirit of cooperation, as well as keeping communication channels open with China so as to deescalate potential conflict between the two countries.

Chinese Defence Minister Wei Fenghe took a much more strident tone in his speech, at once trying to portray China’s rise as a peaceful one whilst instilling martial tones and warnings over what he described as provocations and interference in China’s interests and internal affairs.

Minister Wei described US-China ties as being “at a crucial and critical juncture”, and openly declared that any interference or assistance from countries such as the US in Taiwan’s push for independence from mainland China would trigger an open war in which China will “fight at all costs and to the very end”.

Minister Wei also raised objections against any characterisation of “illegitimate assertions of territorial sovereignty” by China in the South China Sea, by inferring that it was all part of a larger plot centred around US containment of China, using the pretext of freedom of navigation to enforce “navigation hegemony”.

It is perhaps important to note that whilst the US as a non-signatory nation of the UN Convention on the Laws Of The Sea (UNCLOS) continues to respect all countries’ international legal rights and relevant provisions within its territorial waters and wider exclusive economic zones (even the passage of Chinese warships through such waters), China as a signatory of UNCLOS has been persistently contesting and attempting to impose restrictions on foreign military vessel and aircraft operations in disputed South China Sea maritime territories well beyond its actual internationally-recognised territorial waters.

If there is any enforcement of “navigational hegemony” as described by Minister Wei Zhenghe, it would be one enforced unilaterally by China and not any other country in the Asia-Pacific.

“If you can’t take the heat, get out of the kitchen.”

A particularly spicy moment during Shangri-La 2022 was when Zhao Xiaozhuo, one of the official military representatives of the Chinese People’s Liberation Army openly questioned the integrity and purpose of the entire Dialogue forum, describing it as a forum which often discussed topics that “point(ed) to differences, rather than cooperation… divergence rather than convergence”.

More cutting was Zhao’s expressed opinion that the Shangri-La Dialogue only served as a forum dominated by the US and her allies’ interests to the detriment of China.

In response, Singapore’s defence minister Ng Eng Hen displayed a rarely-seen nerve of steel that would not sound out of place if it came from any of Singapore’s first-generation leaders.

Minister Ng stated that China also conducted its own security dialogue forum in the form of the Xiangshan Forum (which Minister Ng had also attended in the past), and that China and other Westernised countries had different tastes and understandings of the format, structure and purposes of such forums.

Noting that Chinese military officials might find forums such as Shangri-La “raucous” and “a bit rambunctious” along Western liberal modes of critical inquiry and exchange of ideas, Minister Ng concluded that it was entirely up to China to decide for itself if it saw the Shangri-La Dialogue as adding value to its international security engagement with global powers, and that China was in no way coerced to attend if it did not want to.

The last Shangri-La Dialogue conducted in 2019 before the Covid-19 pandemic was described by international security and diplomatic observers as dominated by heightened US-China competition, providing very little reassurance about any future improvement in US-China ties as opposed to deepening competitive conflict between the two great powers.

With the backdrop of the ongoing Russo-Ukrainian War and a rapidly unravelling international security order from the long-term legacy of the Covid-19 global pandemic and its impact on the global economy, Shangri-La 2022 has displayed fully the deepening of the new US-China Cold War from which there is likely to be no deescalation in the next decade or so.

“The tone of this year’s Shangri-La Dialogue was not so much glass half empty as that of a vessel placed precariously close to the edge of a table, one small slip away from smashing to pieces.”

It is in this increasingly precarious regional geopolitical and security environment that Singapore must navigate, and whilst some regional observers might still hold opinions that Asia would not give its loyalty blindly to either the US or China, such a path of nonalignment looks increasingly untenable in a rapidly fragmentating world. 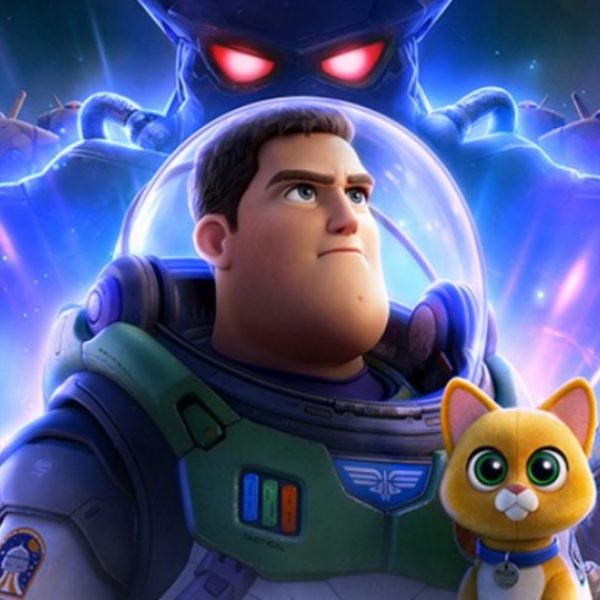 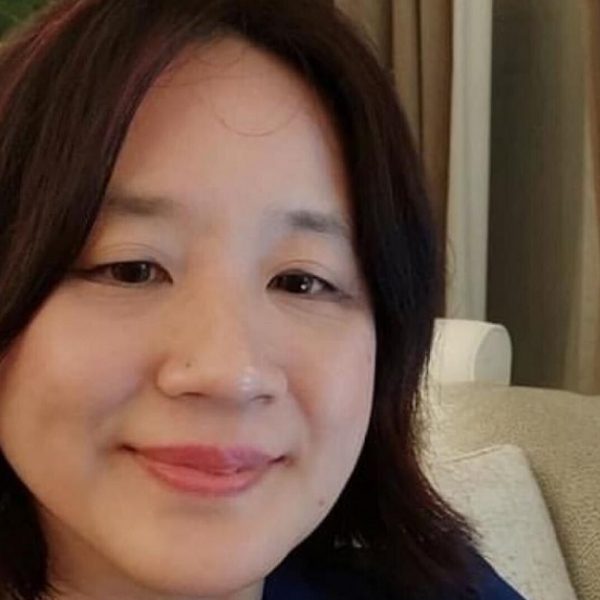 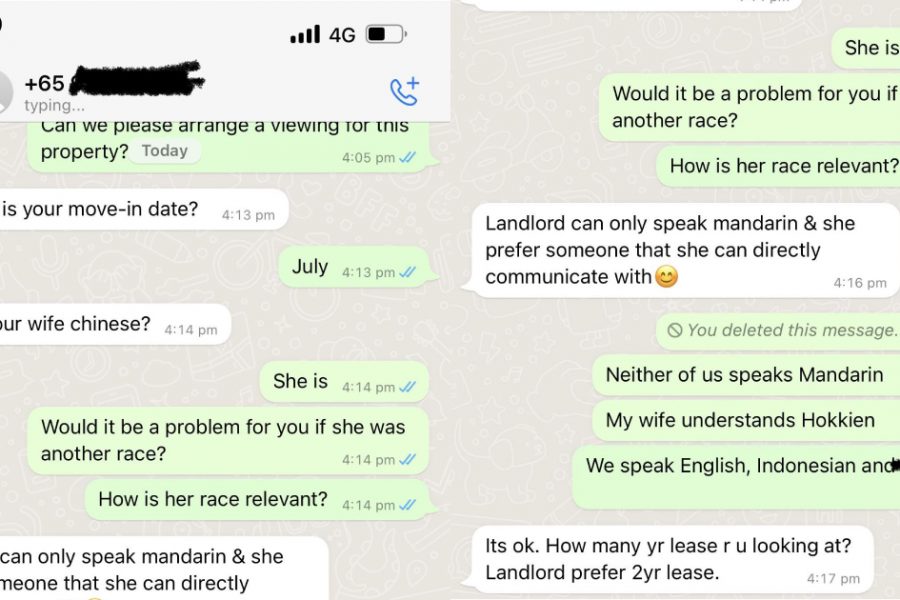 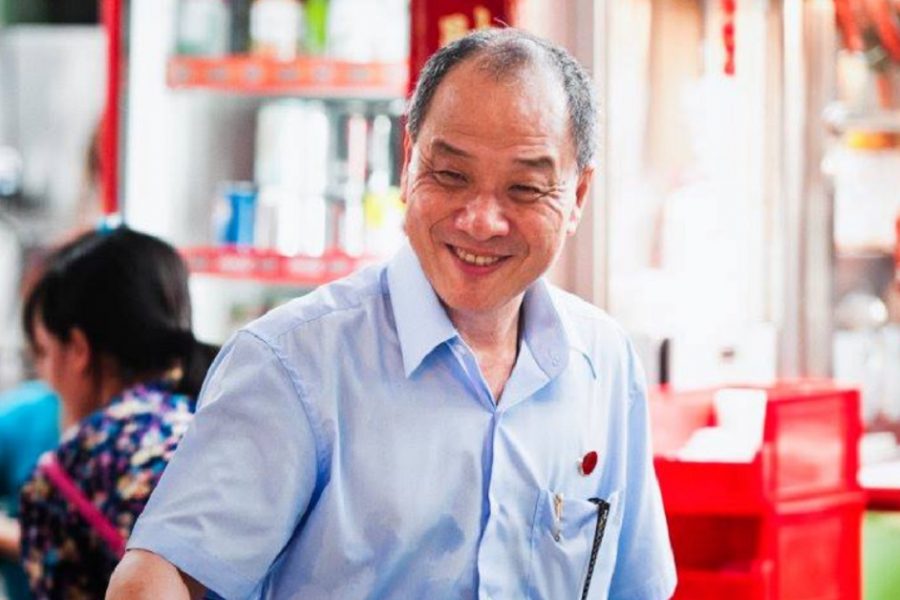 Raeesah Khan Must Be A PAP Mole!