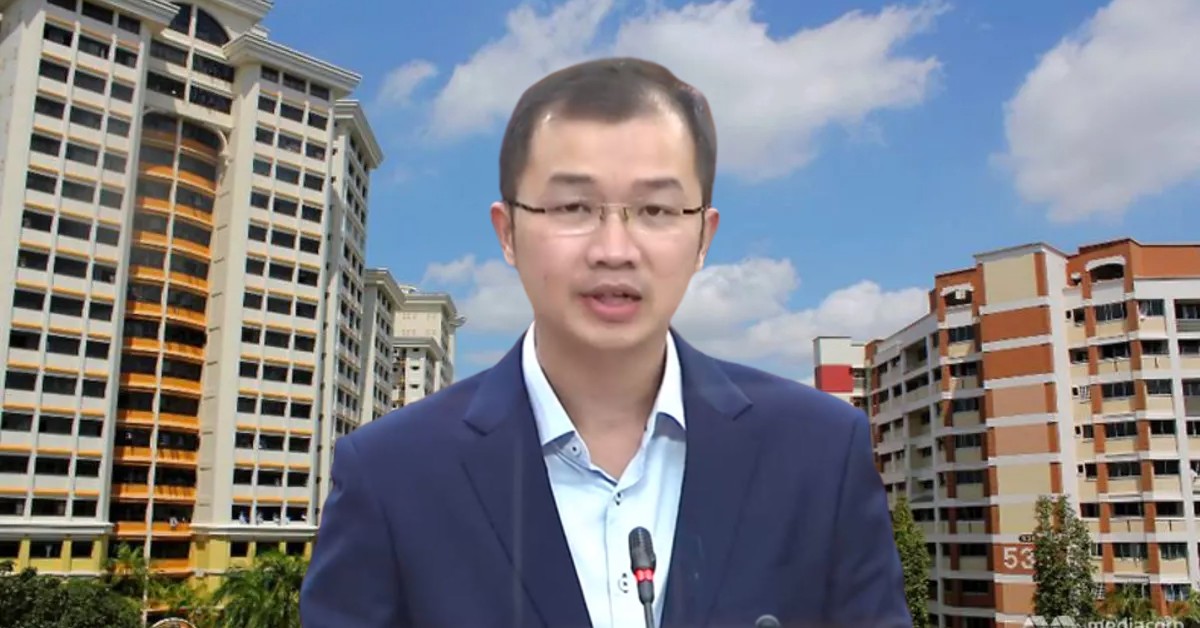 In parliament yesterday (13 Sep), Workers’ Party Louis Chua made a case for lowering the age at which Singaporean singles can apply for a BTO to 28. Since 1991, singles can only purchase a HDB flat at 35 years old. The housing policy has not moved on with the times.

“We believe lowering the threshold for owning HDB flats to 28 years would go a long way towards HDB’s stated aims for Singapore’s public housing to be ‘inclusive’ and to ‘reflect the diversity of our society’.”

We have a shrinking population, but BTO still over subscribed

Netters think that its because of the new citizens/PRs who can also apply for flats. Otherwise, the numbers do not add up, especially since the government has supposedly ramped up the BTO supply.

Louis Chua pointed out that this oversubscription rates will spill over to the resale and private housing markets. HDB resale prices have increased by 25% in the last three years, with prices today 12% higher compared to just one year ago.

There are many Singaporeans who may be single for various reasons before the age of 35 that would like to have a place of their own. However they cannot afford to do so.

If what the netters say is true, why is Singapore taking better care of new citizens than our own Singaporeans? These single Singaporeans may be single because they are working hard. Them working hard also benefits our economy! 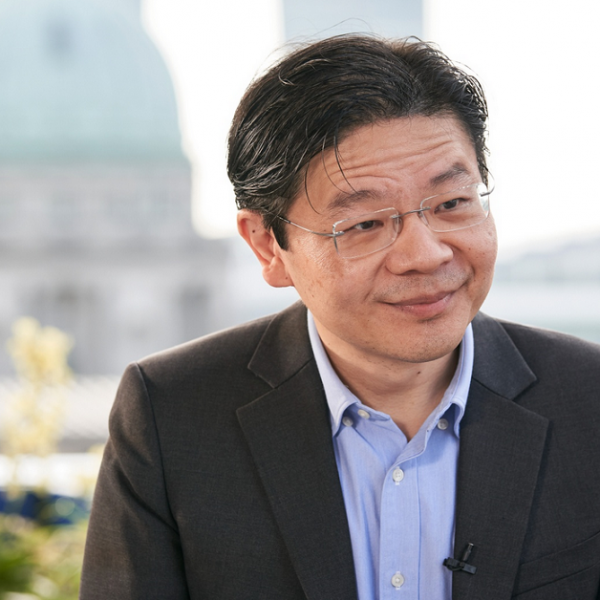 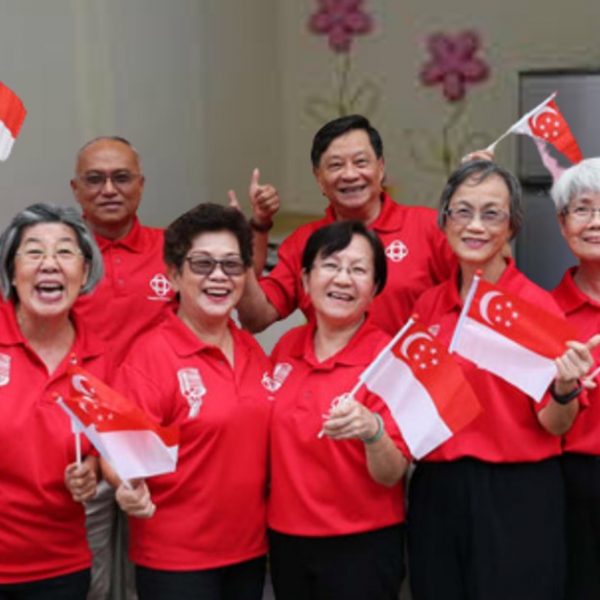 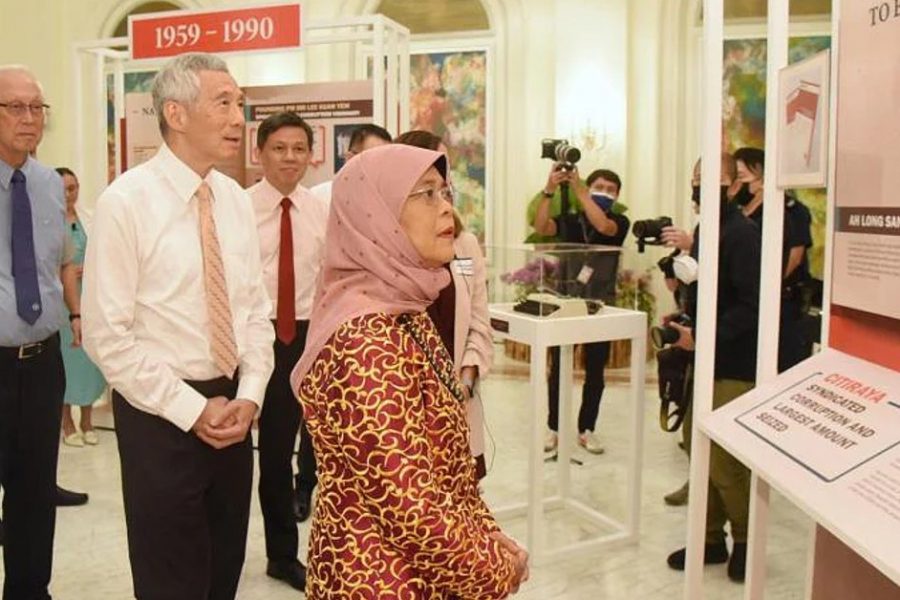 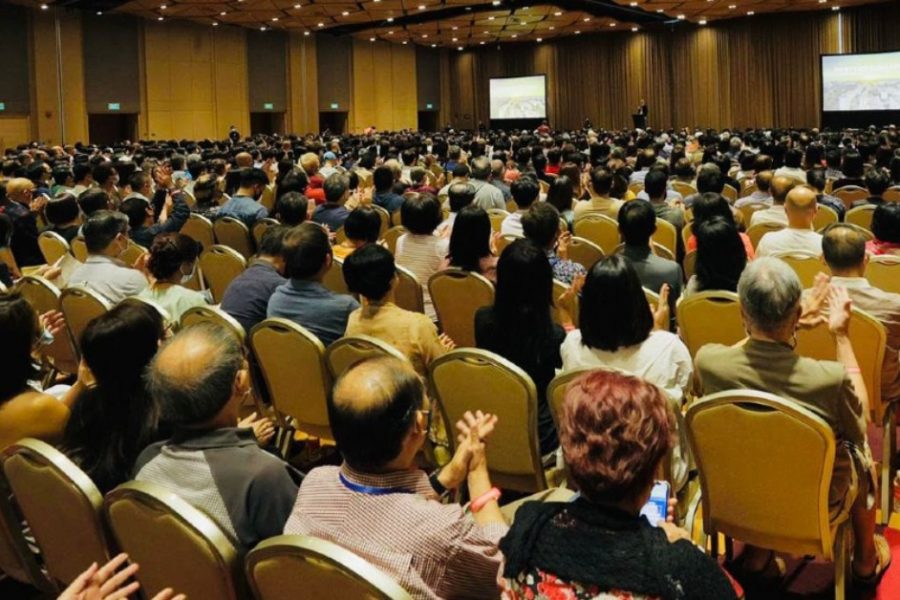 The Anti-LGBT Community Is Small, Singapore Must Ignore Them