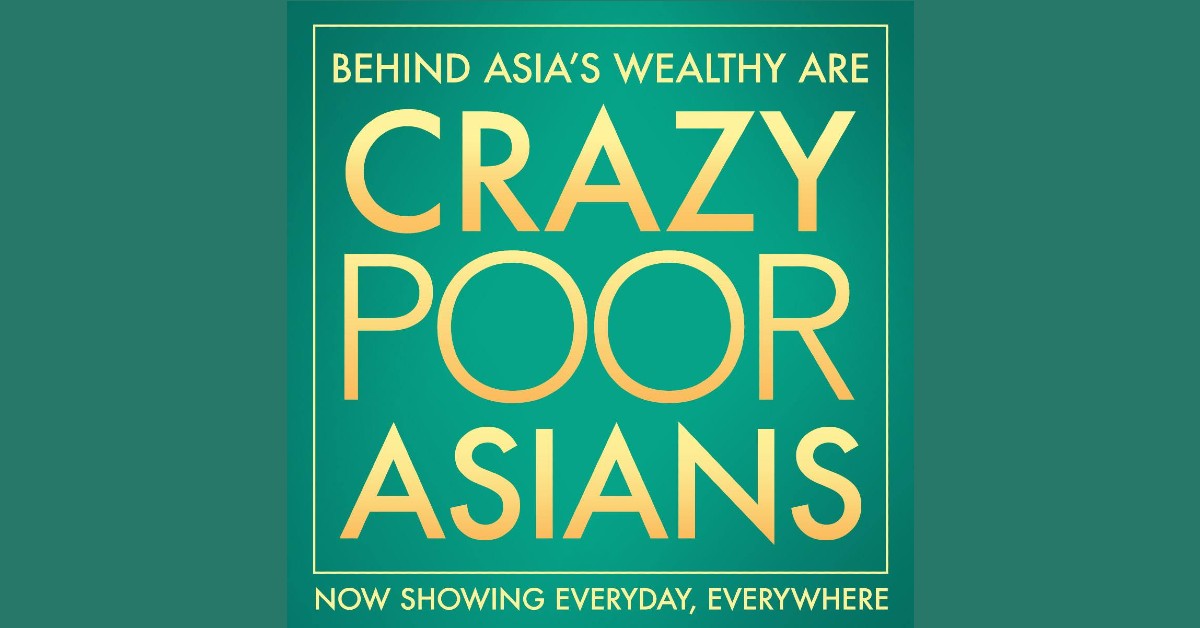 By Zen — In 2018, Hollywood, through its lens, portrayed Singapore as glamorous and expensive. A place for crazy rich people full of diversity and Asian ethnicity. All people enjoyed this moment as finally, Asians were at the center of the stage. But this glorious moment is nothing but the tip of the iceberg. With all the destinations and fancy sets, this is far from the reality for Singaporeans.

The Average Is Not Enough.

Let me start by saying that according to statistics, the median monthly salary in Singapore is around $4,680. This salary does not entail differences in position, profession, and expertise. This amount which will unlikely suffice for Singaporeans’ living expenses, especially in the near future.

Not only is Singapore making a headline for this, but in the previous month, Singapore made history by having the highest and fastest increase in consumer index in 14 years.

Normal Food Is Becoming A Luxury.

Singaporeans are weeping as the nation’s food security is threatened for numerous reasons. 90% of our food supply heavily relies on importation. For example, Malaysia’s ban on the 3.6 million chicken exportation caused economic chaos as the product is used daily. To cope with this, many establishments have shrunken the portion of each food served, others increased their prices. Even though the ban was partially lifted a few weeks after, the price remains high and there is no sign of it returning to pre-ban times.

Housing prices keep increasing. HDB prices climbed 2.6% this quarter, while private homes increased by 3.5%. Million dollar flats are not unheard of, even for HDB which is supposed to be public housing.

As a result, an increasing number of Singaporeans resort to renting. This in turn pushes up rent prices, as opportunistic landlords try to find the highest returns for their investment. Add this to the increasing utility costs.

Most Singaporeans can skip thinking about their dream house. Getting a BTO queue number already calls for their celebration.

Public Transport Not For The Public

Instead of coming up with concrete plans to help Singaporeans cope, the government chose to increase public transport fares and taxes like GST. Despite all the public outcries, the government seems impatient when it comes to increasing the cost of living for us. The reality for the poor here is that our bills pile up as prices multiply.

While all the people are battling poverty, our ministers are sitting lavishly in their ivory tower enjoying luxury. Singaporeans are no longer surprised when they hear about another price hike on the news. Instead, they just keep quiet with a lot of disappointment.

All Singaporeans are affected. There are expensive grocery prices, over-the-top housing prices, and transportation fares. And just like that, the tale of Crazy Rich Asians is debunked with the true reality for Singaporeans. 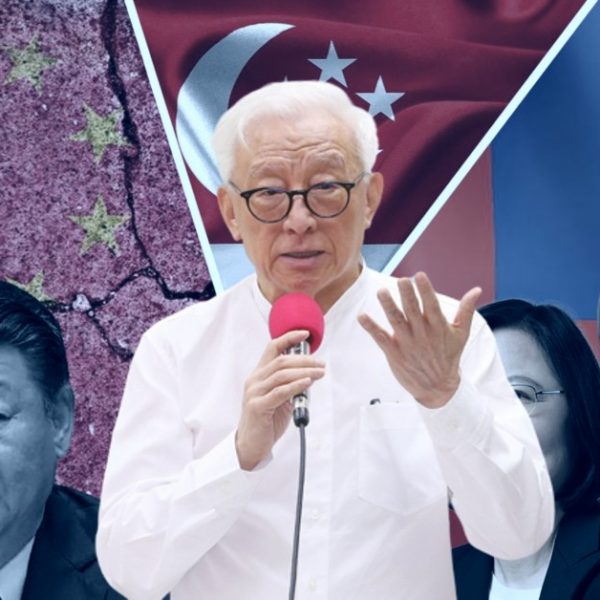 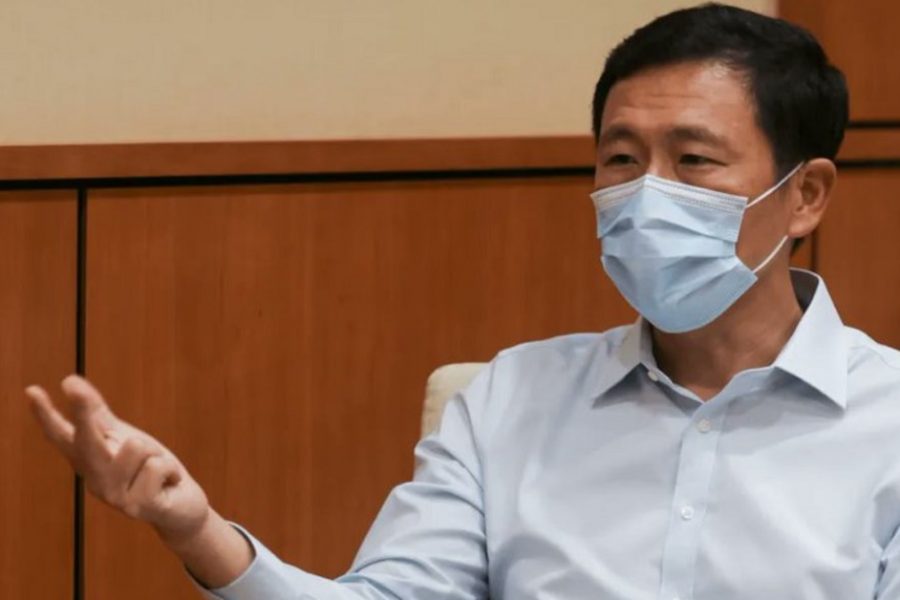 Ong Ye Kung to Healthcare Workers: Hang in there, MOH will Support You 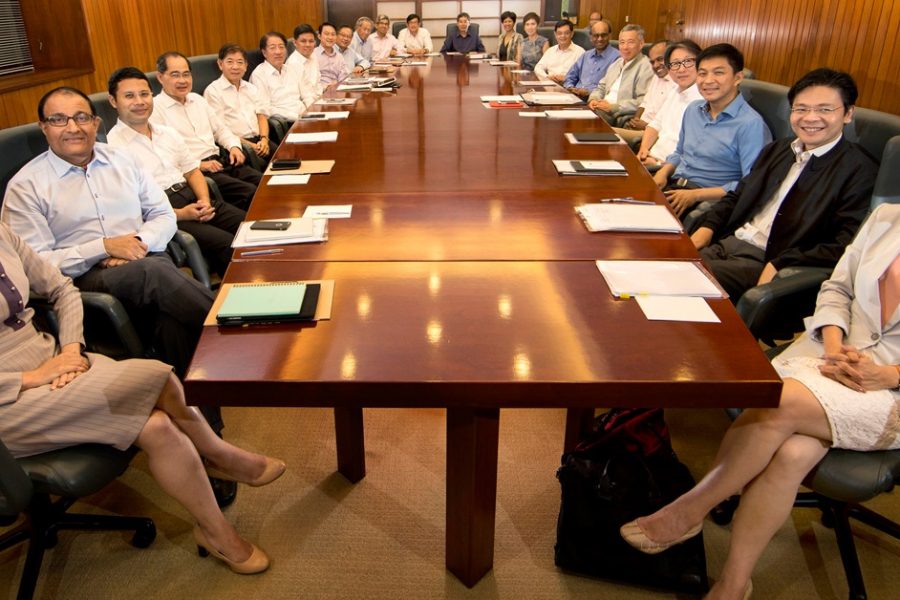 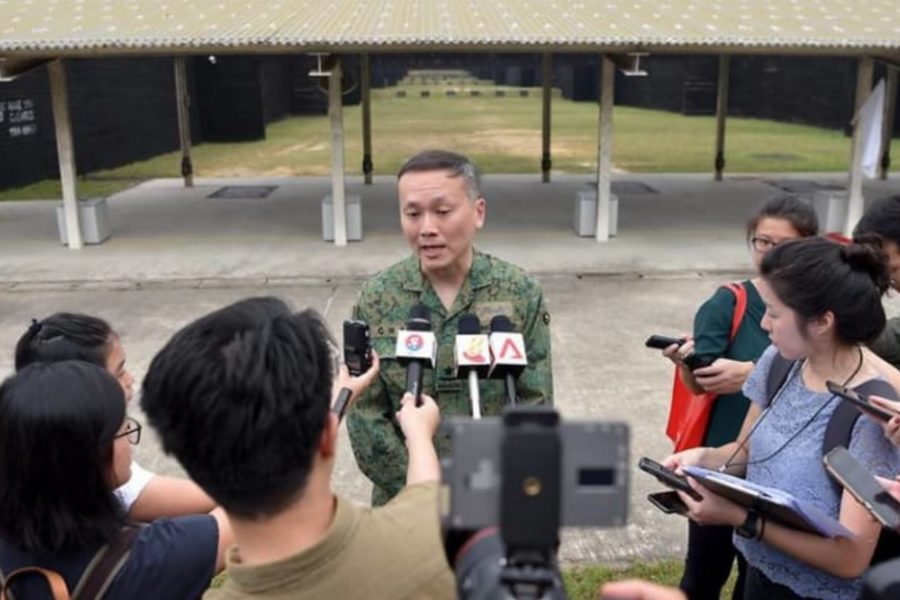 An Army General Is Now In Charge of Pre-Schools. How Will Our Children Turn Out?