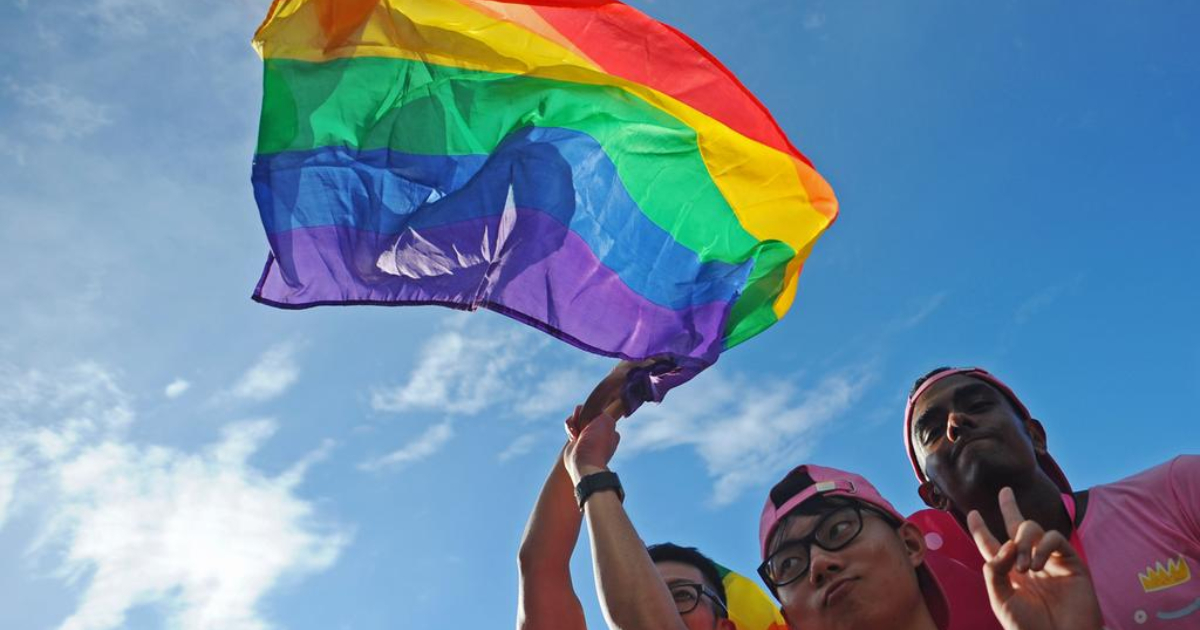 What should have been a clear cut issue about legal equality in society for all regardless of sexual/gender orientation – the repeal of 377A – has turned into an ugly political spectacle.

Isn’t this supposed to be a simple issue of eliminating discrimination regardless of race, language, religion or sexual orientation? Why the big hooha or even the debate over party whipping?

In the first place, why should personal religious views have so much bearing on what is supposed to be a secular law?

Any MP who says they can’t support the repeal of 377A due to religion or conservative values is a just sanitised version of PAS politicians up north in Malaysia. Look at the serious concerns about them trying to expand Sharia Law into more of Malaysia with the latest GE results giving them the most seats of any single party. The last thing we want is for Singapore to go down that slippery slope.

What will not be good for politics is for anybody who can somehow justify targeted discrimination laws like 377A to be involved in politics in the first place.

People would not stand for MPs who would support racial discrimination laws akin to Malaysia’s bumiputra laws protecting racial superiority of a certain race in the social hierarchy so why should it be different when we talk about the LGBT community in Singapore?

The PAP has supported 377A for so long in Singapore’s history because of a conservative/religious segment of society that sees nothing wrong about humiliating and hurting the LGBT community.

Now they think the woke tide is rising so repealing 377A would instantly win the younger more politically liberal voters over.

While it can be said that the PAP’s move represents the changing views of society, it cannot be denied that there is a strong element of politicisation of this issue of repeal. More disturbingly, we see the possibility of religious conservatism seeping into secular politics. 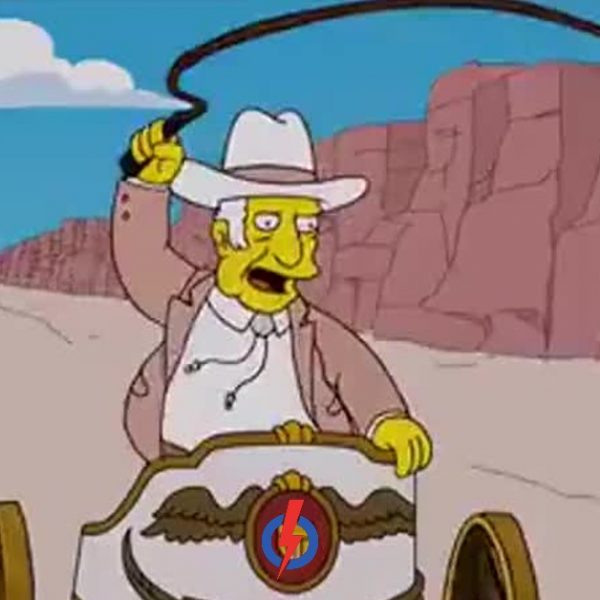 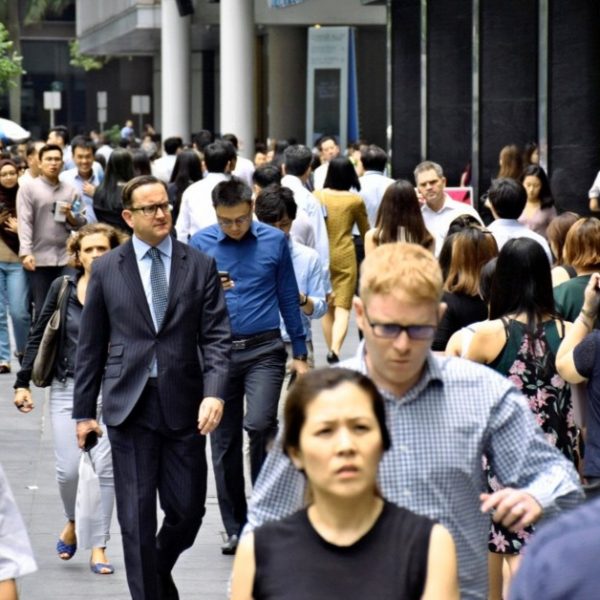 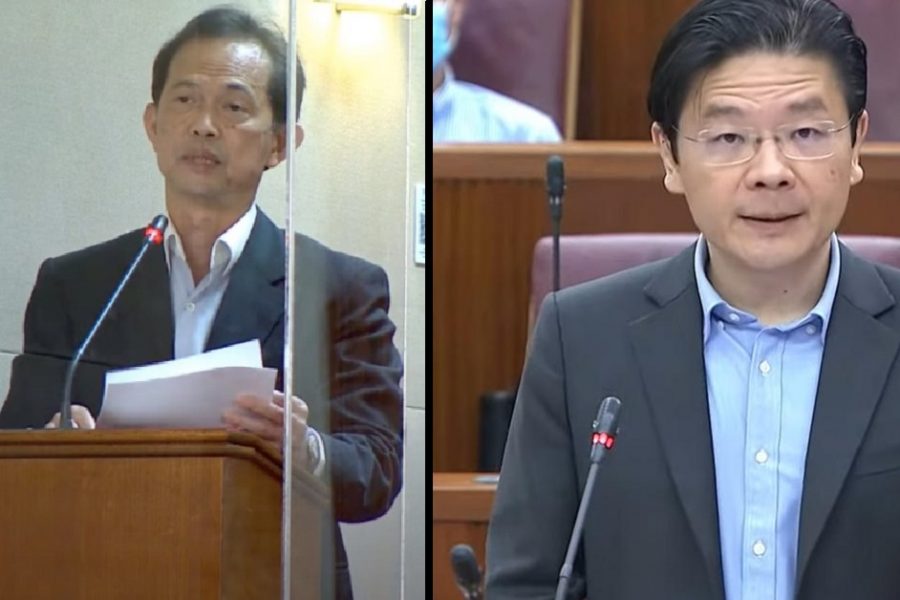 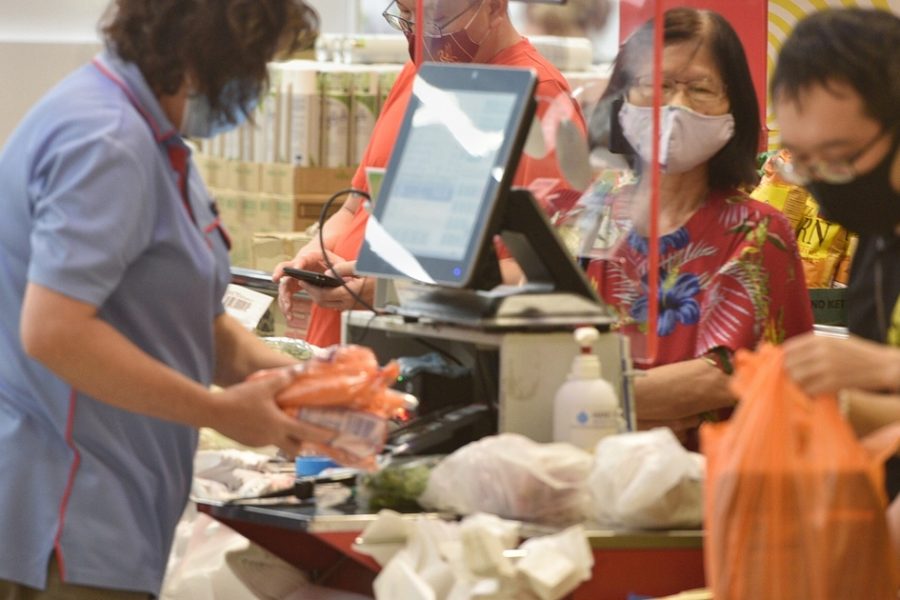 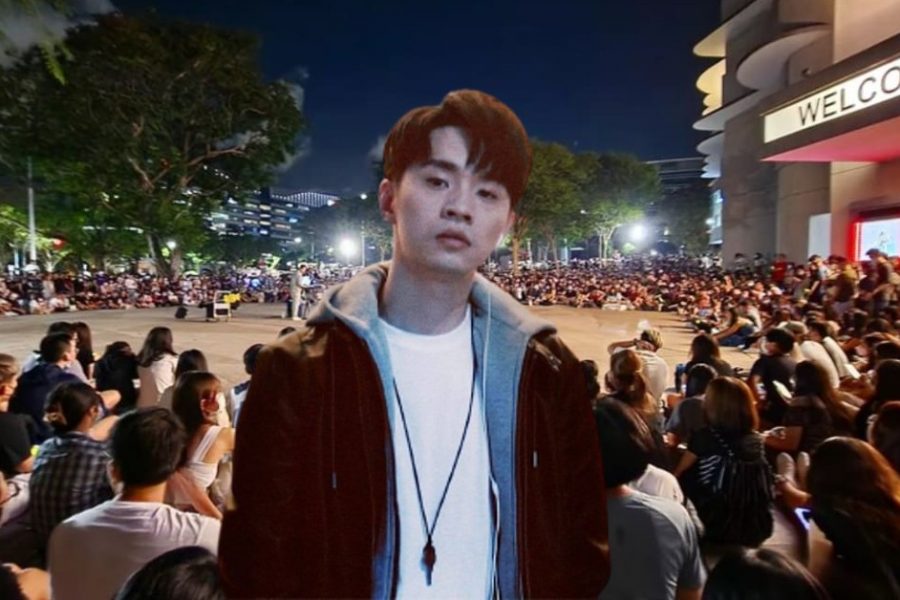