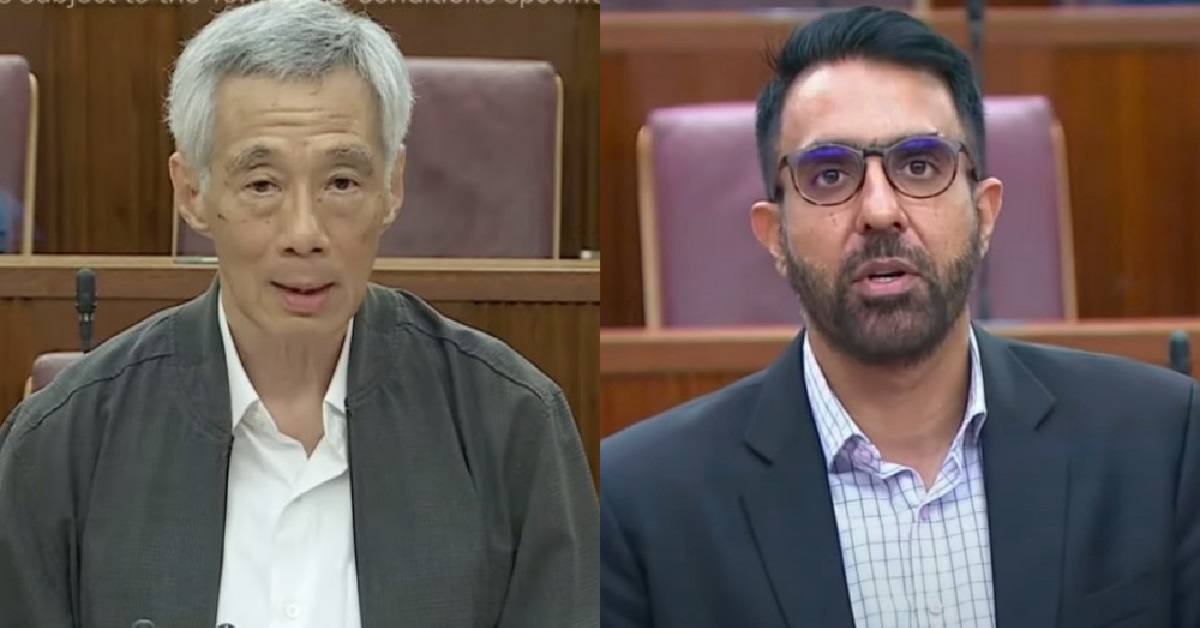 Raeesah’s harmless lie ended up giving the PAP so much ammo to take the Workers’ Party down, and of course the PAP had to be sly about it!

Yesterday (15 Feb), there was a parliamentary debate about the Committee of Privileges report on the conduct of Raeesah Khan. The report also emphasized that the Workers’ Party leaders Pritam Singh, Faisal Manap and Sylvia Lim, did not stop her. They also claimed that Pritam encouraged Raeesah to keep the lie.

Results of the debate

The parliament agreed with the COP’s recommendation and votes to fine former Workers’ Party MP Raeesah Khan S$35,000 for lying and abusing parliamentary privilege. Pritam Singh and Faisal Manap will also be referred to the public prosecutor.

Of course, they would get what they want. Majority of the people voting are from the PAP. Yet, we need to question some of their practices about how they came to such a damning conclusion about Pritam and the WP leaders!

The COP faults Pritam for bringing up Raeesah’s mental health

The fact is that he brought it up in the first place because it is a possible reason to why she lied. If the COP is really out to find all the facts, they would have also taken this mental condition into serious account. After all, she would not have been punished if she were living under the medical condition.

“The COP be did not appear to want to get to the bottom of why Ms Khan lied in Parliament, nor why she had a propensity to lie with respect to her anecdote both in and out of this House.”

Of course, they had a subject matter expert to assess Raeesah’s conduct, and they concluded that she made the decision to lie with a sound mind. Yet this doesn’t mean that Pritam was wrong to bring it up! It was what he knew, and it should have been given proper consideration.

They repeatedly blamed Pritam Singh and Faisal Manap for not being cooperative in providing their evidence. Yet they never included what the WP leaders submitted in the COP report. How can we just trust that they don’t have enough evidence when we don’t even know what was submitted?

Moreover, even with the things that were submitted, they cherry-pick and choose their own context! The notes that Sylvia Lim took about the WP leaders’ meeting with Raeesah was –

This exchange shows that Ms Khan had accepted that she could not lie and understood that she had to tell the truth. She already said “yes” to “can’t lie right”. Yet the PAP says that this evidence is damaging to Pritam.

“If read in the proper context, my evidence is not inconsistent and not damaging to Mr Singh. In fact, it is consistent with his evidence that he was telling her she had to tell the truth.”

They like to just see what they want to see, and make assumptions that they want to assume. Apparently they think they know what happened more clearly than the note-taker herself, and they made it seem like Sylvia betrayed her own party!

The lie was about her having accompanied the victim to the police station. The victim may have actually experienced the mishandling of their case, without Raeesah present. After all, the victim shared the story in the support group. The untruth part of Raeesah’s anecdote is actually harmless, it doesn’t change the fact that the society needs to be better equipped at dealing with victims of rape.

Yet this doesn’t matter to the PAP, because a WP MP lied and they finally have the ammo to take WP down! In fact, they don’t only have the chance to remove Raeesah as an MP, they also found their opportunity to remove Pritam and Faisal too!

Now that Pritam and Faisal are being referred to the public prosecutor, they face the probability of losing their MP positions if they are fined more than $2000. This is the tragic state of our “democracy”! 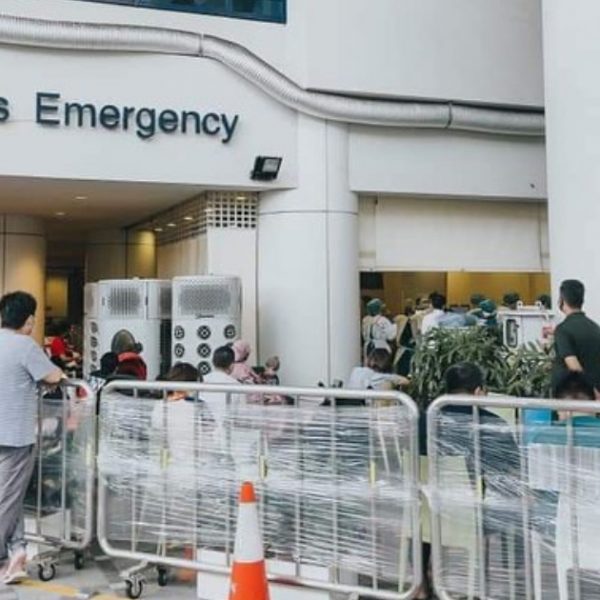 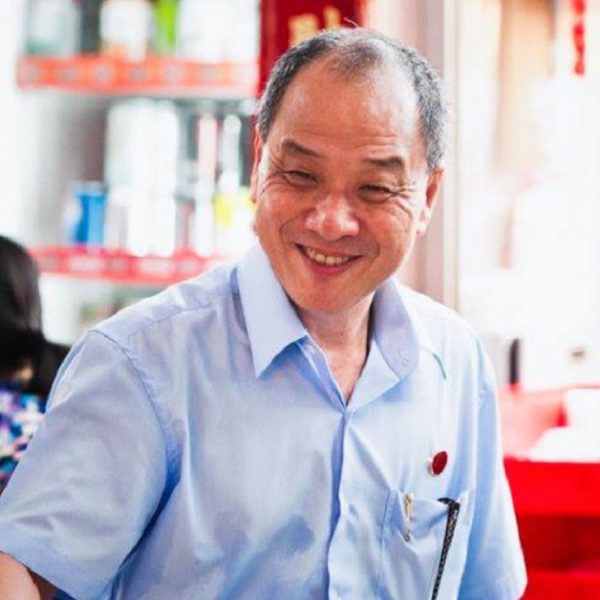 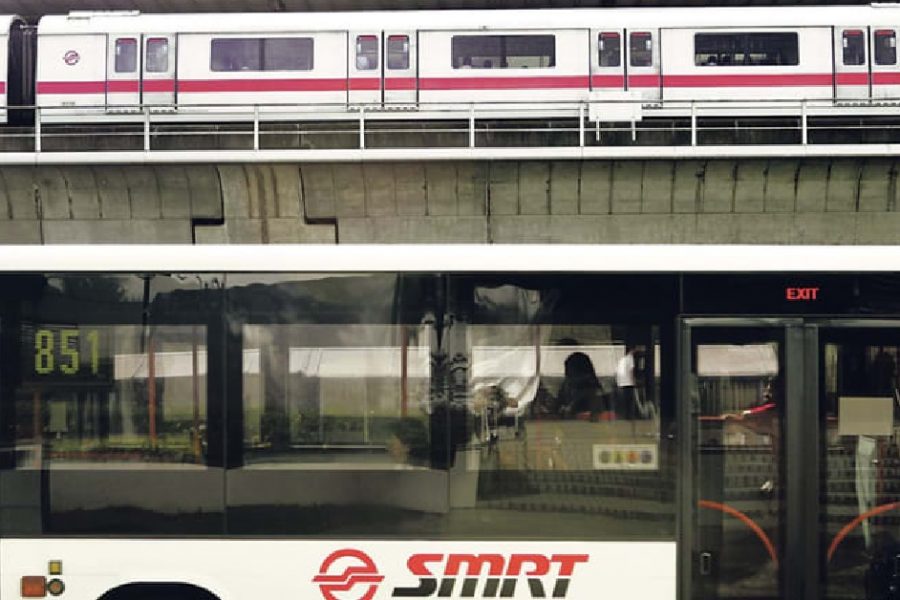 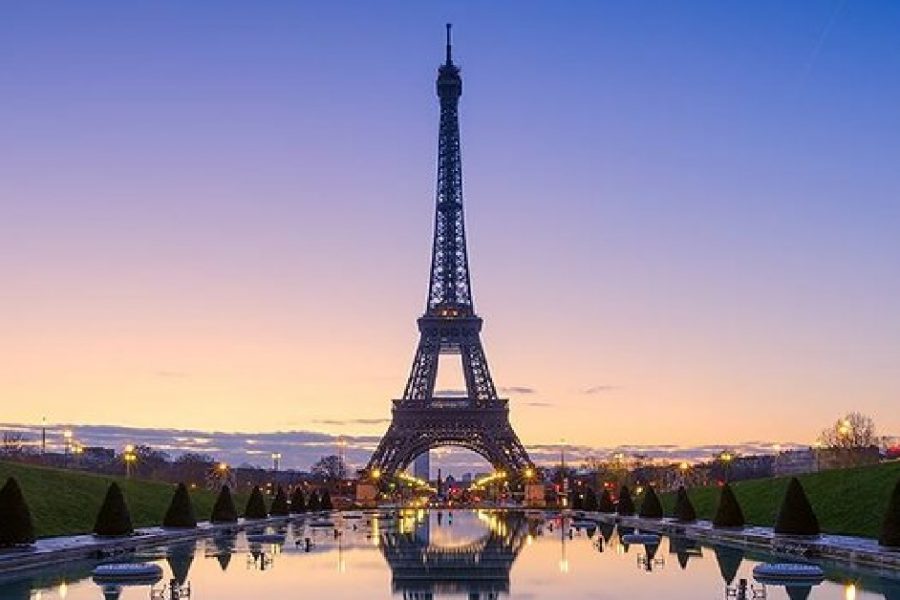