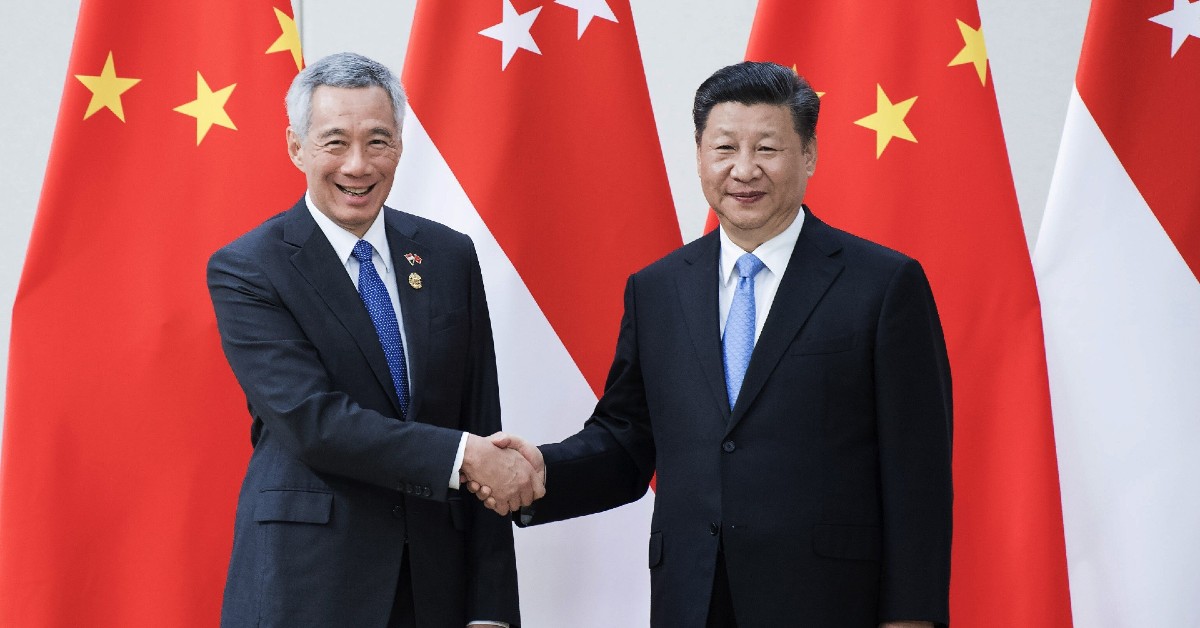 By LM — According to the China Index 2022, Singapore stands out as the third country with the most exposure to Chinese influence. The study was conducted and published by the China in the World (CITW) network, an initiative of Taiwan-based anti-disinformation group, Doublethink Lab. Influence is explored in 82 countries and apparently Singapore’s most influenced domains are Technology, Academia, and Economy.

Is it Western Propaganda?

Singapore shares friendly and equal-basis relations with both the United States and China. Yet, our relationship with the west is termed “allies”, while our relationship with China is called “influence”. These terminologies are hypocritical. Does it mean that it is considered foreign influence only if it does not support western narratives?

In international politics, when you leave a power vacuum, somebody else tries to fit in and fill the gap. This is exactly what China is doing. The US and the West concentrated all of their efforts on Afghanistan and left a vacuum in East Asia. China simply stood up at the given opportunity and is making it count.

Is Singapore under Chinese INFLUENCE?

Undoubtedly, China is emerging as its main economic and trade partner of Singapore. But this is not due to Singapore’s vulnerability. It is because of the mutual collaboration and cooperation taken on both sides.

The rise in popularity of Chinese-based apps, WeChat and Tiktok, the increase in student-exchange programs, Chinese investments, Academic Research partnerships, Trade, and Chinese tech companies do not signify China’s aim to conquer Singapore. It reflects the fact that China may just be the next big thing in Asia, and Singapore is merely acting accordingly to this.

Time and again, Singapore has publicly disagreed with Chinese policies when they do not align with Singaporean values. For example, the South China Sea Crisis, and more recently the Taiwan Straits issue.

To me, Singapore is not under Chinese “influence”.

We are just looking out for our own interest with policies made based on what aligns with us. For a country that is small, we cannot help it when some of these policies agree with the bigger powers. 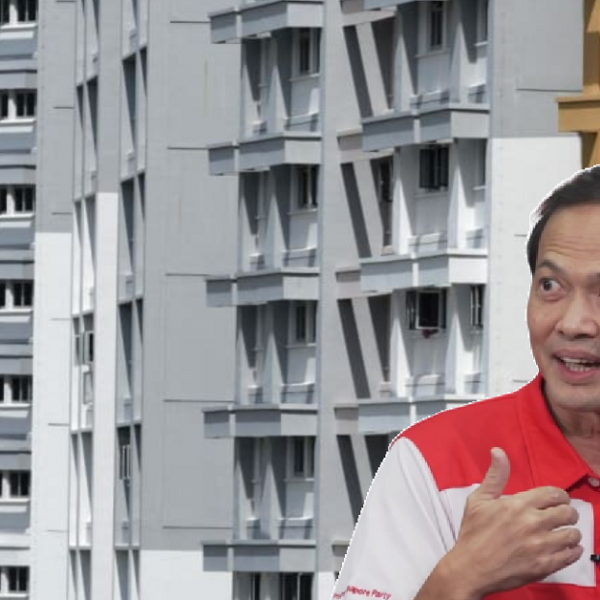 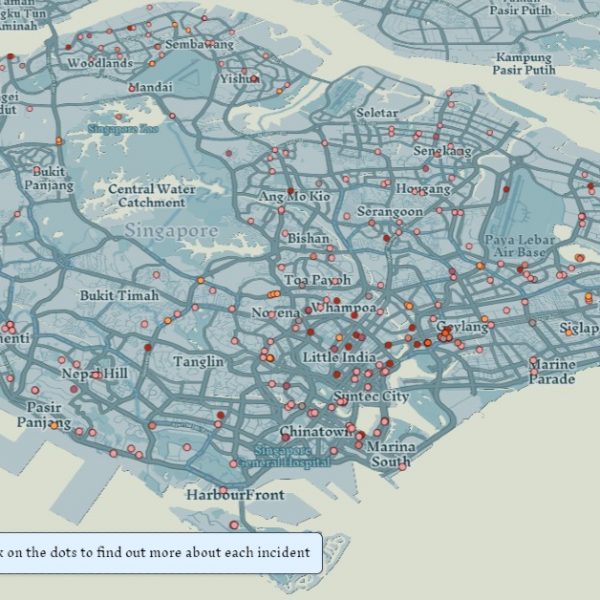 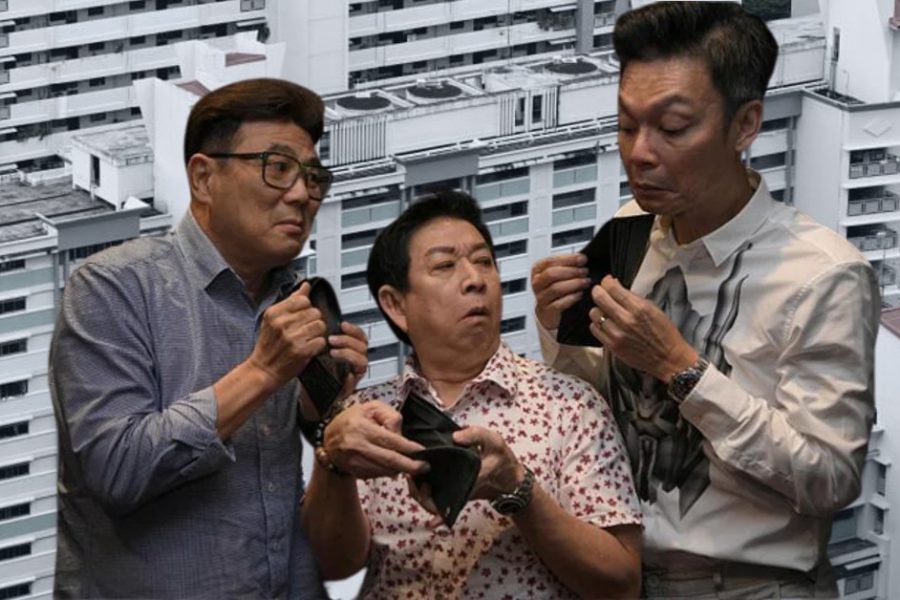 HDB Is Not Affordable For The Average Singaporean! 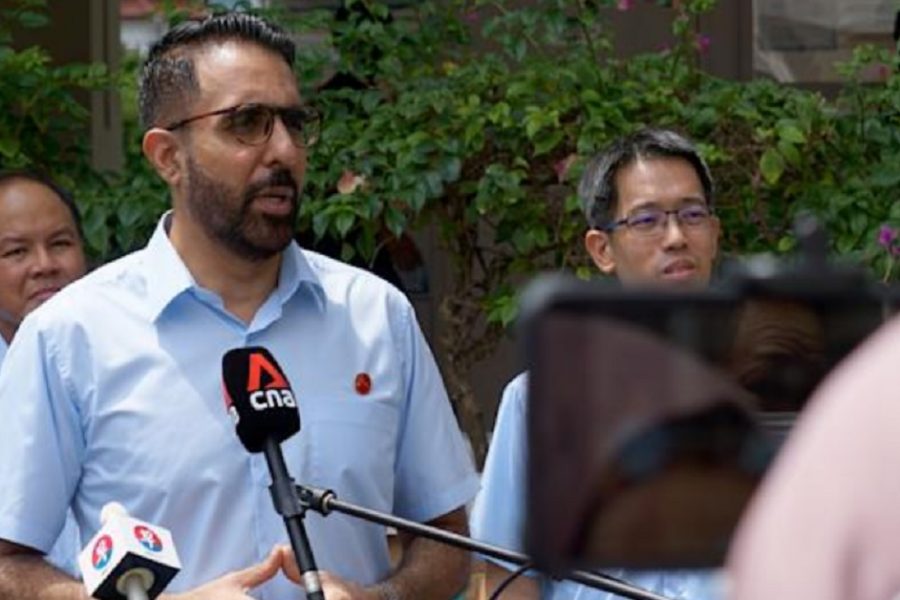 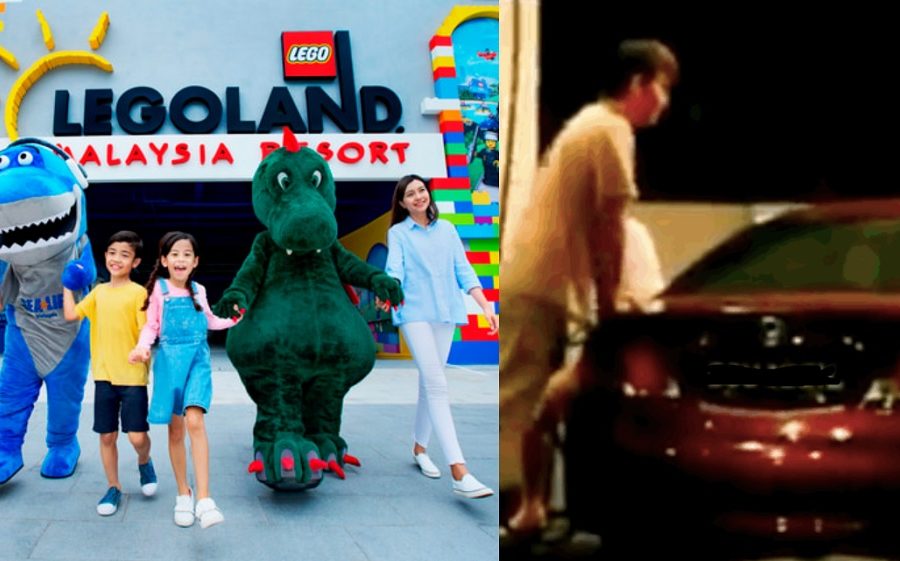 10 Commandments of Visiting Malaysia Ahead of 1 Apr Border Reopening