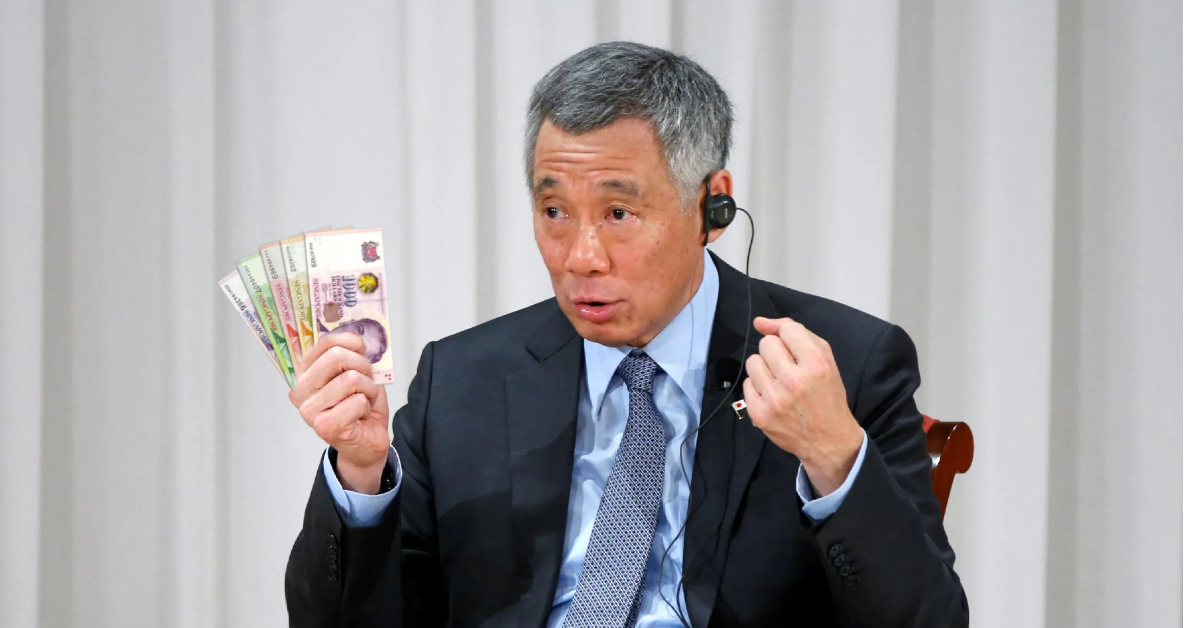 By Zen — The five-yearly review of political salaries is fast approaching. In my opinion, the review should be done. However, if they have any conscience, it should be a downward review. Our ministers are overpaid, especially when you compare it to the rest of the world. Moreover, they are not that much more capable.

Take a look at their behavior in parliament.

Scoffing at other people, not being able to answer questions directly. Shouldn’t this be the least they can do?

Will this be a salary review or a pay increment for them?

Since they haven’t increased their salary for a while, they will sure say they need a pay raise. However think about how ridiculous this is. The fact that their pay is still the highest in the world despite not having increased for so long, tells us how much they are being overpaid!

No wonder they keep needing to increase GST. 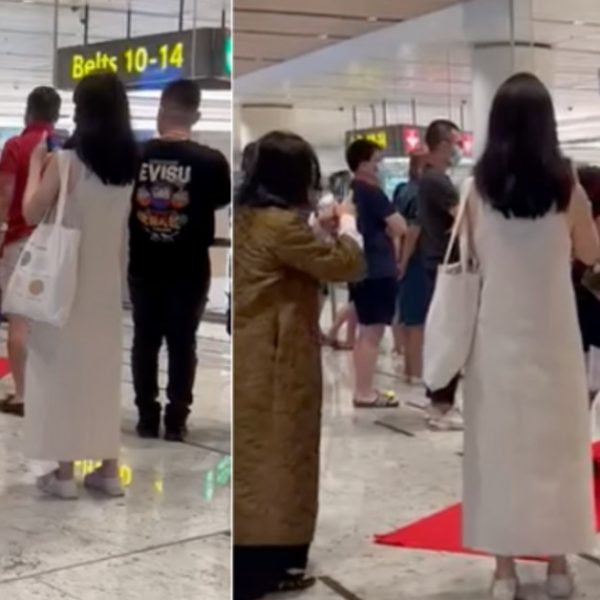 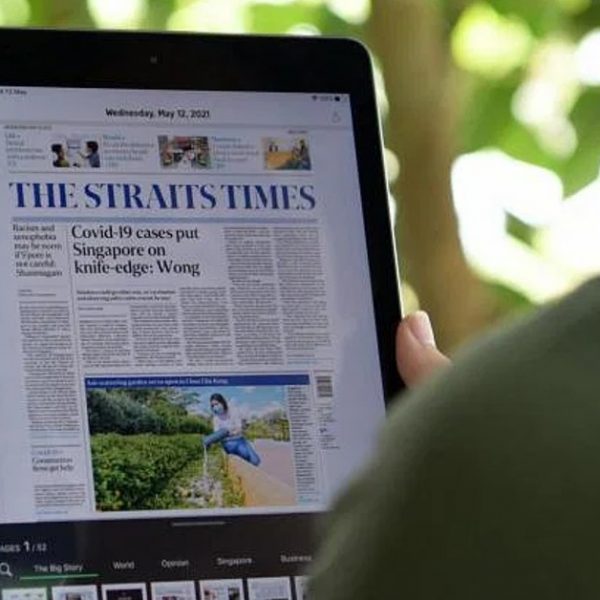 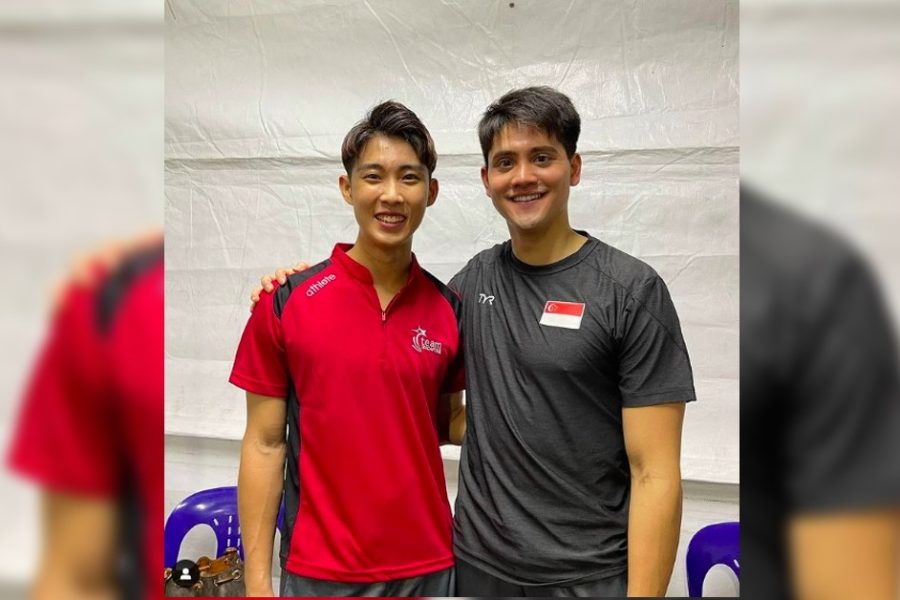 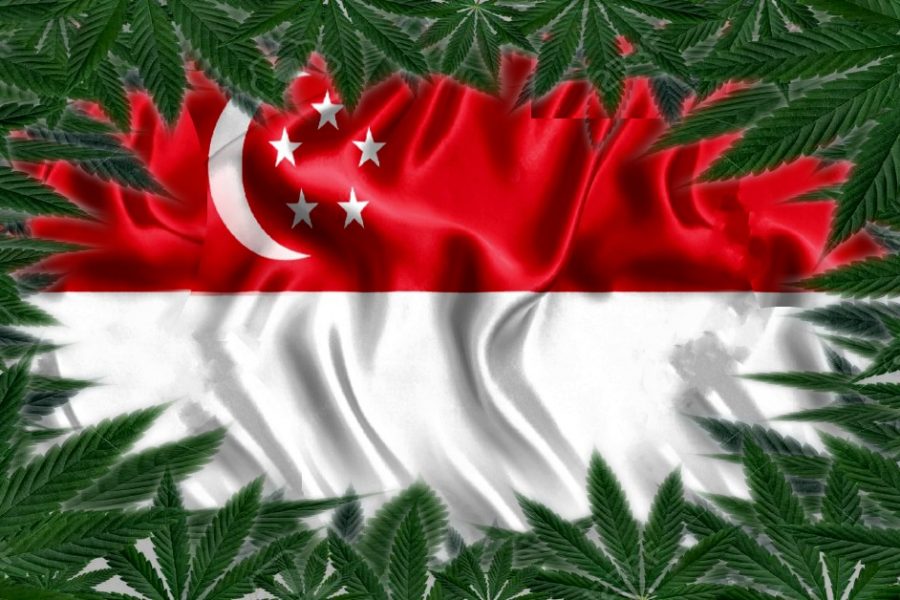 We Should Legalize Cannabis In Singapore 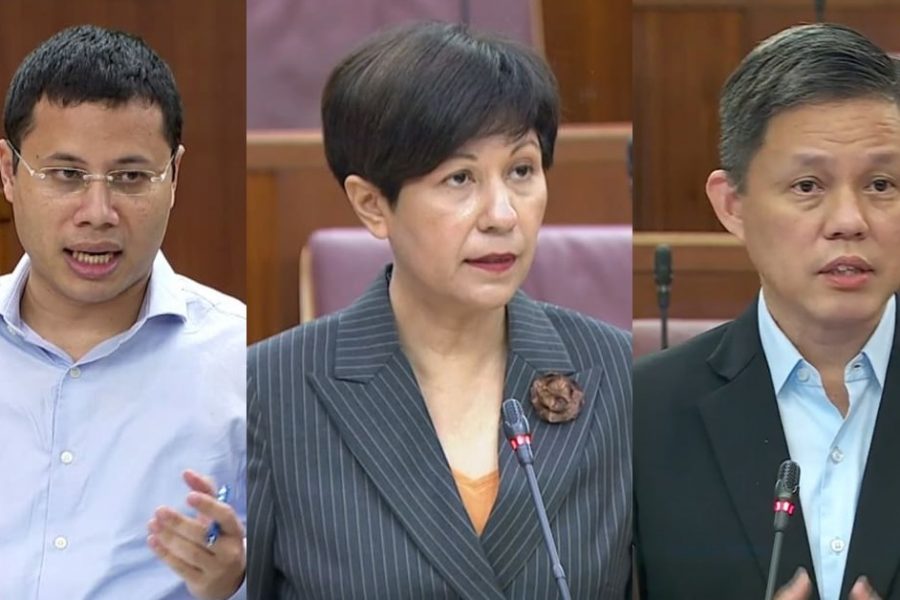 Learn From PAP: How To Answer To Your Bosses