Chan Chun Sing just announced on Tuesday in parliament that there will be a salary review this year for ministers. He shares that the government aims to have an independent committee carry out the review. Here is why there is no need for them to actually do a review.

The review will likely only tell them to increase their salary.

The five-yearly review of political salaries was last held in 2018. Back then, the review committee suggested that salaries be raised by 9 per cent. In the 2018 review, the wages comprise fixed and variable components which were linked to individual performance and national outcomes.

However, if the same methods for calculation is used, the review will only tell them to increase their salary. In fact, they may tell them to increase even more because of the “individual performance” part. Even if it is dependent on “national outcomes”, which may include things like cost of living and salaries of the top performing individuals in Singapore, it will yield the same results.

What is written above are just speculations – which tells us that the committee should be even more transparent about the various components that are considered.

The review will never take into consideration industry standards

I.e. the salaries of other ministers around the world. If all they are comparing with is their old salaries and the richest of Singapore, of course their pay will never be enough.

Granted, they deserve some credit for deciding not to increase their pay in 2018 despite the review. However now they have an even stronger reason – that their pay hasn’t increased since 2011.

There are many Singaporeans who are not doing well.

Income gap is increasing, and this is something that they need to fix before talking about their own salaries. The rich are getting richer. The rich who can afford $100k COEs for multiple cars. On the other end, the poor and those who actually really need a car in their household (think about those with mobility limitations who do not live within distance of public transport) spend too much on their medical bills and cannot afford even a second hand car.

If only the ministers pegged their salaries to the median Singaporean, perhaps their review would ask them to take a pay cut instead. 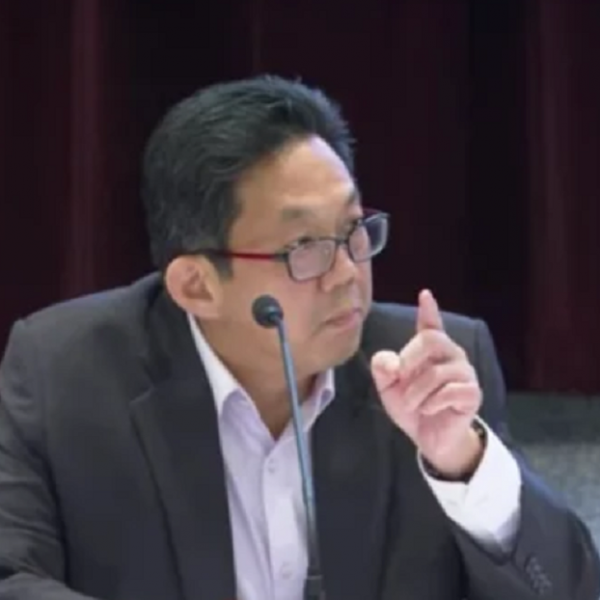 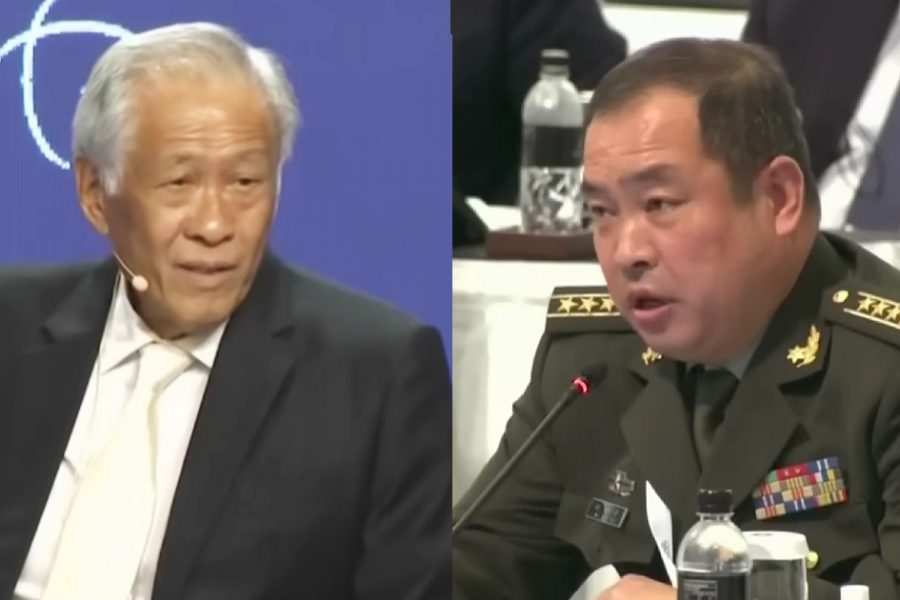 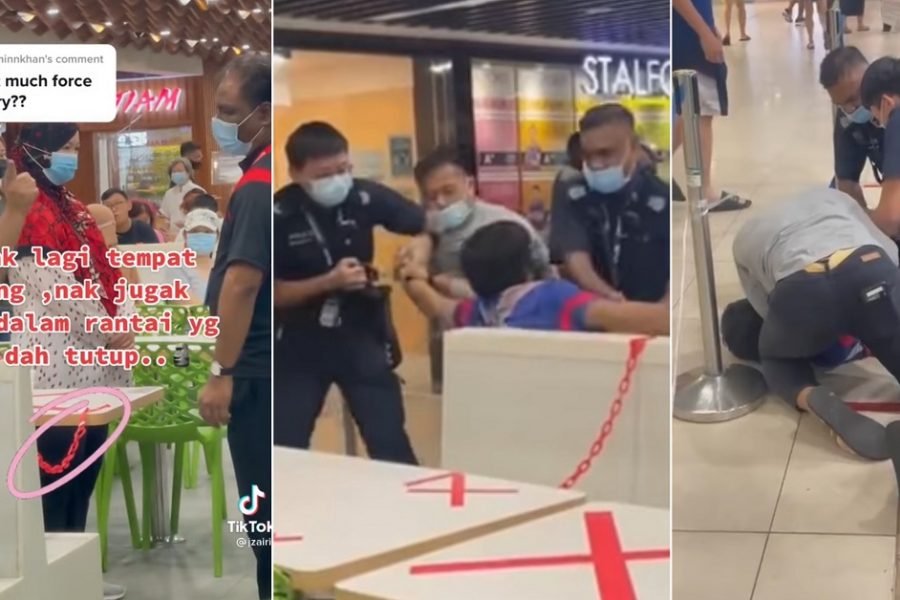 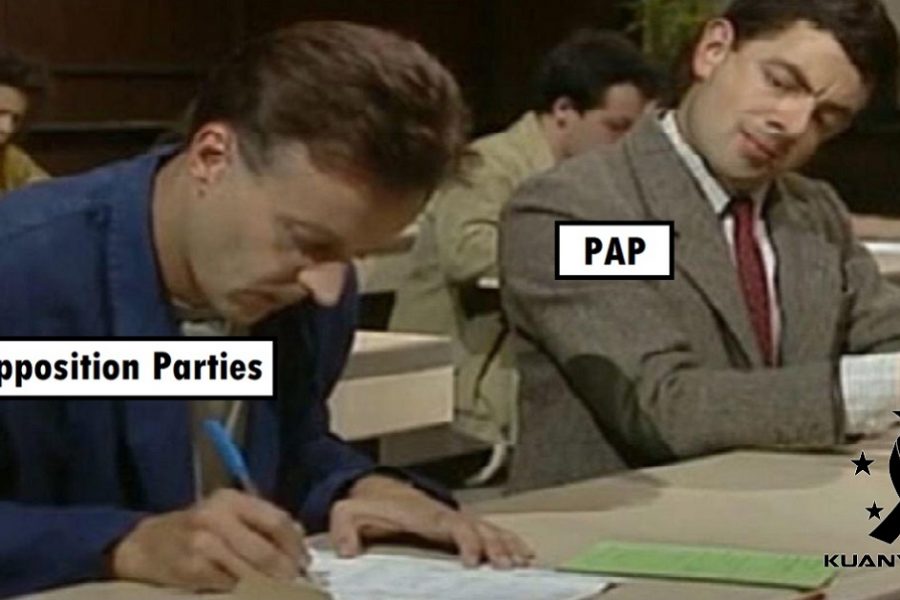 PAP Likes To Criticize Opposition Ideas And Then Copy Them Later