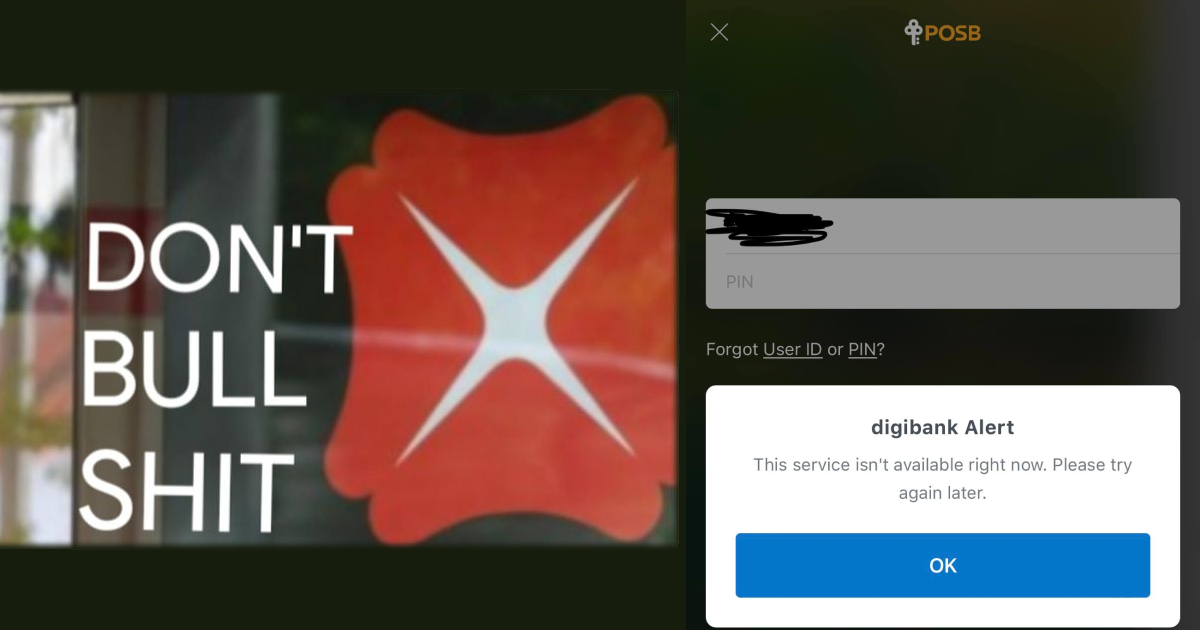 The DBS outage is now into its third day and there is still no sign of when the issue will be resolved. Until now, users are still unable to log into mobile or ibanking. What are the IT engineers doing?

Later in the afternoon, the DBS Singapore Country head Shee Tse Koon apologised on video for the service disruption. He identified the problem as a problem with their access control servers but did not say who was responsible for the problem.

As of Thursday (25 Nov), DBS and POSB users are still unable to log into digital services. It has caused immense frustration among its users who make up a large pool of Singaporeans.

The worst hit are companies which are unable to pay their employees and their employees who cannot receive their pay. It is a big problem as this is happening during the end of the month. Some of these employees need the money urgently to buy food and to pay their bills. This has caused them severe distress.

The bigger question is who is in charge? Are our monies safe? The country head’s apology has not restored Singaporeans’ faith in the national bank. Many Singaporeans are considering putting their monies in other banks to prevent such a situation from happening again.

This is a wake up call for DBS and their team of “talented” engineers.

Singaporeans have lost faith in this so-called national bank. No wonder they say DBS stands for Don’t Bull Shit! 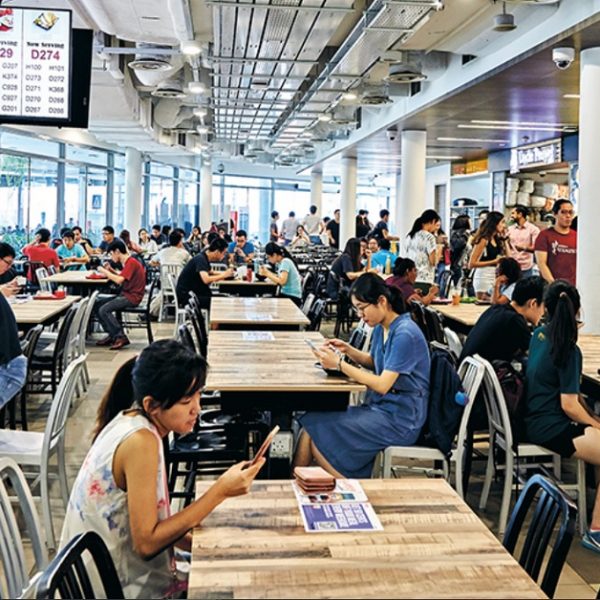 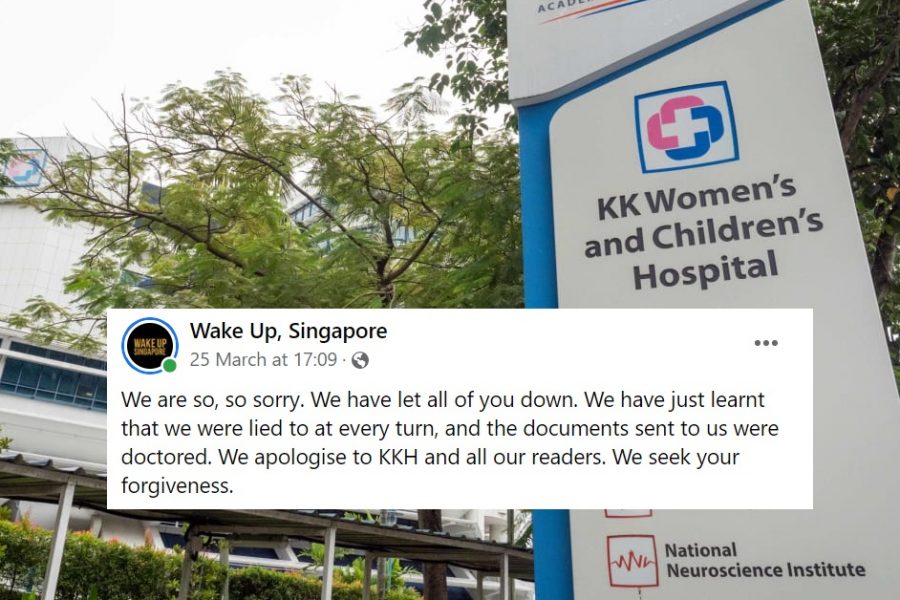 POFMA Is Pointless Because Wake Up SG Already Corrected Their Post! 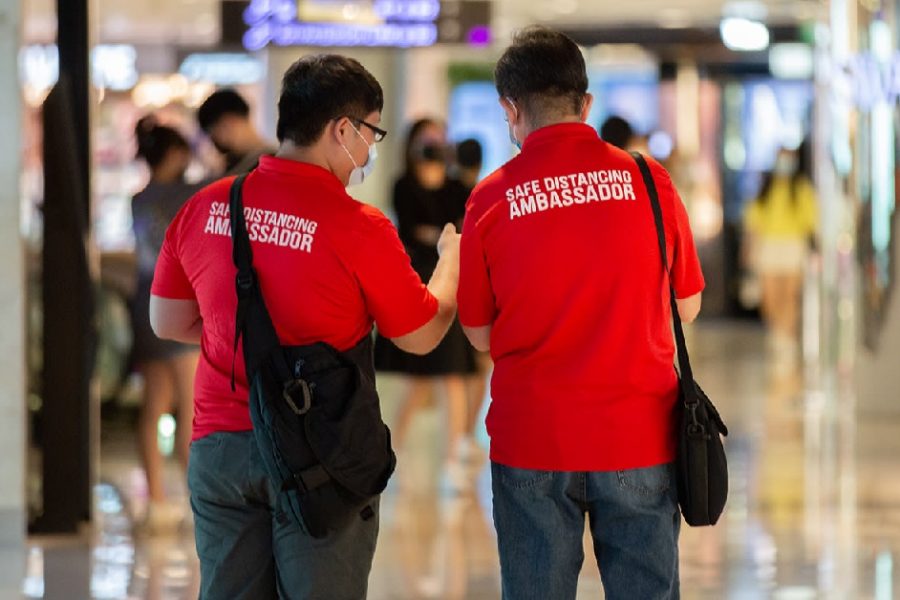 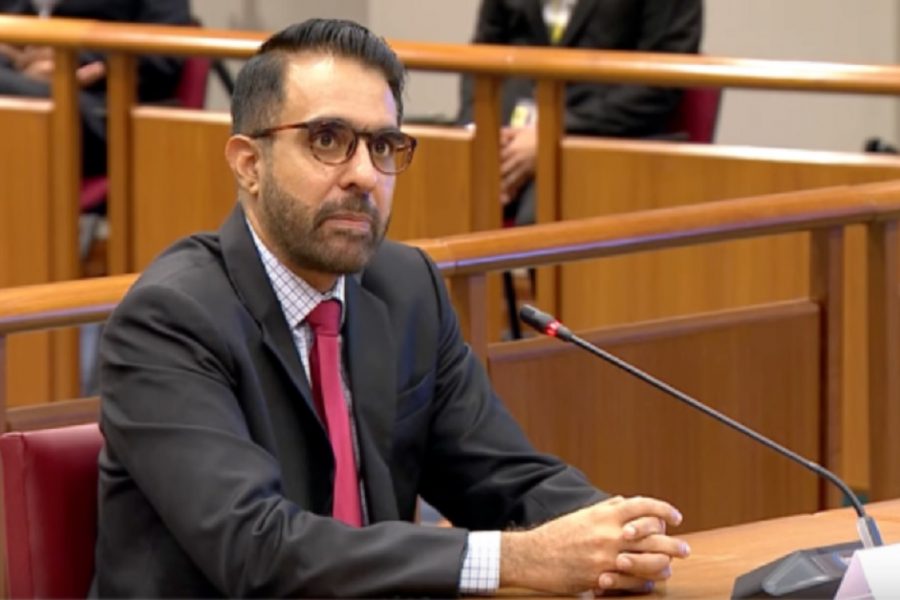