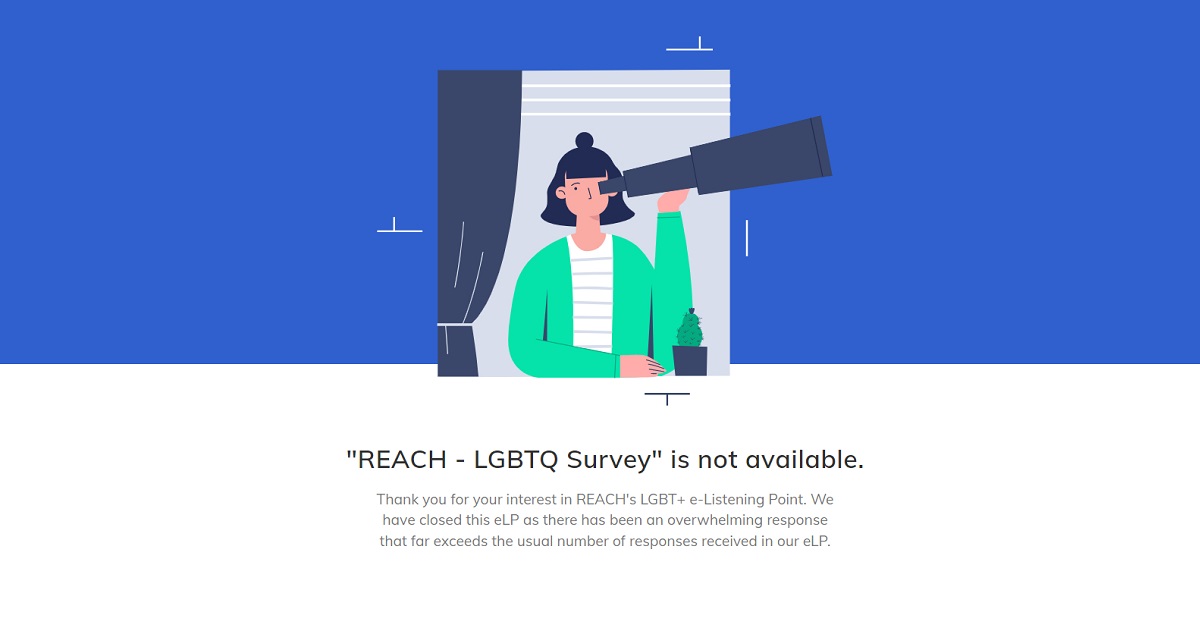 Is 30k responses representative of the views that 5 million Singaporeans have about 377A? How could they just decide that it’s enough?

On 22 Mar 2022, the government sent out a survey to gather views about Section 377A, the law which criminalizes gay sex. The next day however, the survey became unavailable at noon. Apparently this is because they received too many response.

“We have closed this eLP as there has been an overwhelming response that far exceeds the usual number of responses received in our eLP.”

The survey comes after Minister Shanmugam said in Parliament on 3 March that “the government is considering the ‘best way forward’ on Section 377A”. According to Straits Times, they received 30,000 responses.

How could they take down the survey just because they hit 30,000 responses? There are about 5 million Singaporeans. How to ensure that this 30,000 is a good enough sample size that represents our views correctly?

Also, they previously said that the survey will last till Friday (25 Mar) but they closed it down after 1 day. This is so suspicious!

Kirsten Han postulated that the survey might hit the conservative circles and then the results will be used by the government to justify policy. Did they get “enough” of the views that they want? Are they just trying to make us think that we gave them the justification to why they are still keeping the law? 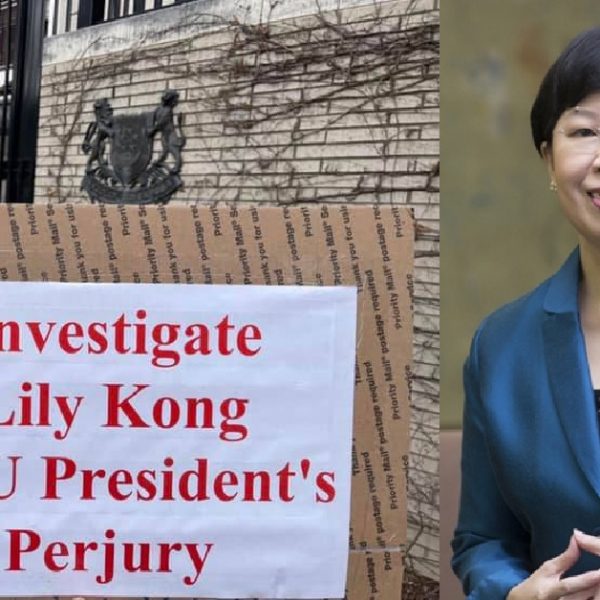 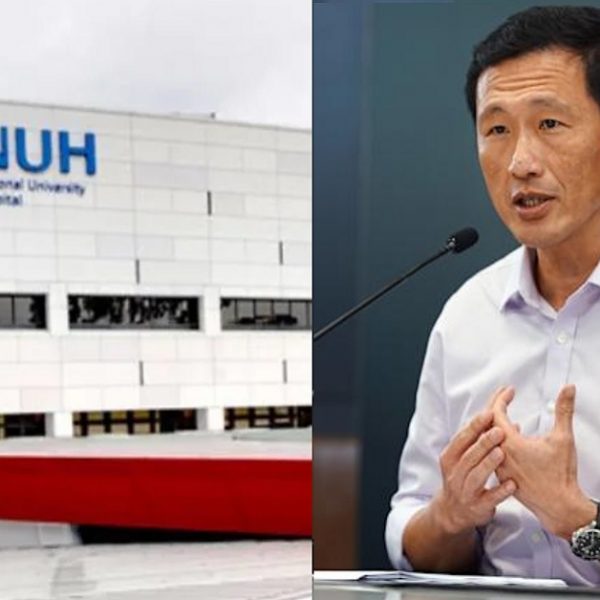 Healthcare Worker: MOH, Give us Time to Rest. Enough is Enough!