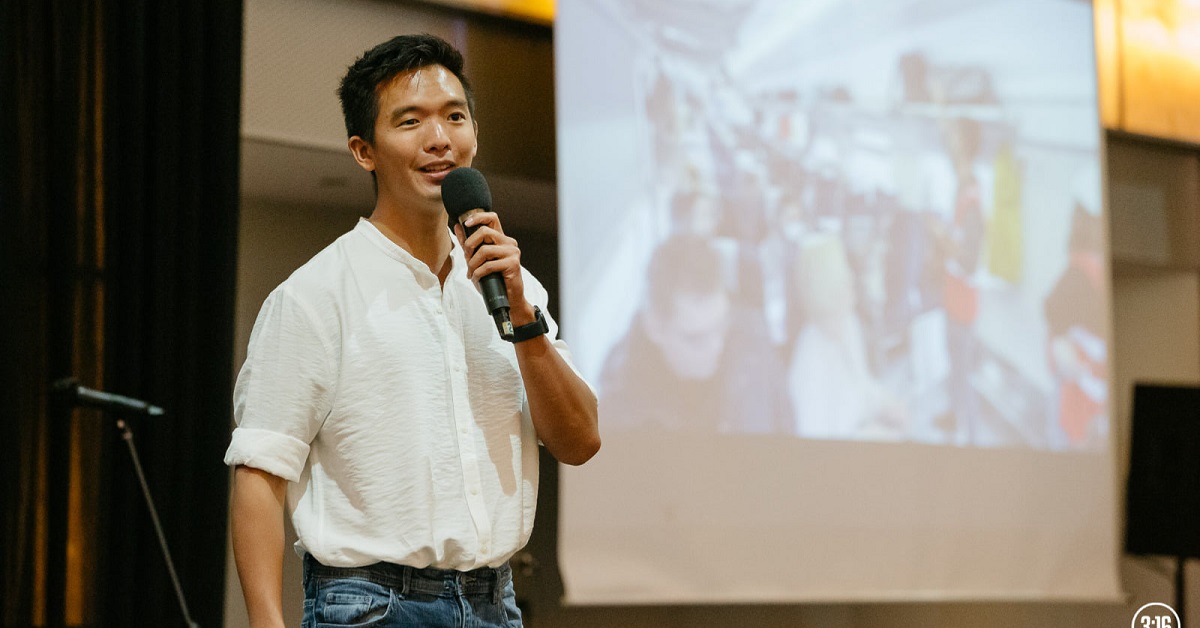 Just recently, another video of Jonathan Neo, our “favourite” airplane singer, went viral. This time, he was singing “How Great Is Our God” to Ukrainian Refugees who just fled from the bombing of Kharkiv & Mariupol.

What Jonathan’s ex-platoon mates have to say…

Jonathan Neo’s ex-platoon mates from NS decided to write about their experience working with him. In their account, Jonathan is an “arrogant douche” who took credit for other people’s work. He also likes to take selfies of his “achievements”.

His former schoolmates in ACS also didn’t think much of him.

These accounts definitely contradict whatever his church says about him having a big heart. Whatever he does is to earn credits for himself and to get recognition. That’s why he was the one who personally uploaded the video of himself worshiping on the plane. He wanted attention. 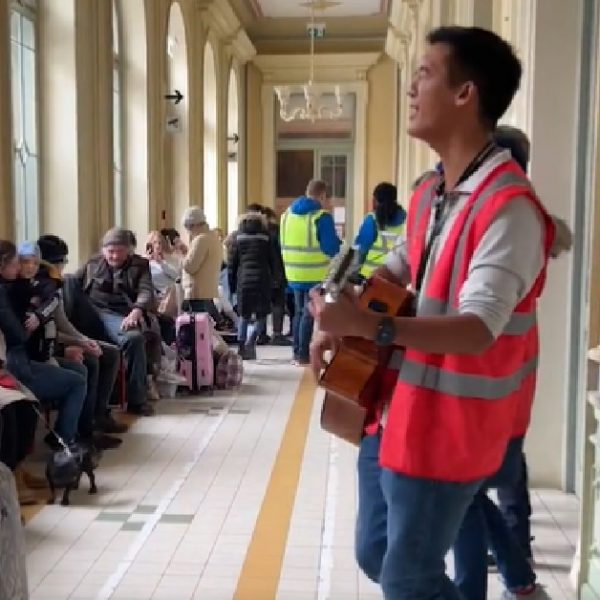 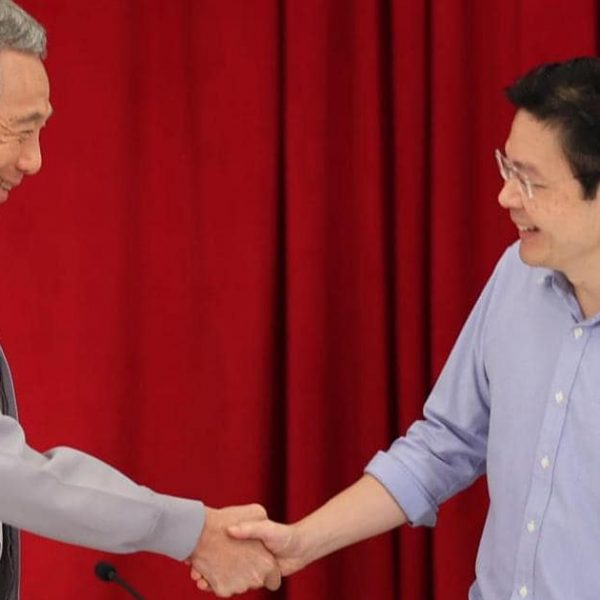 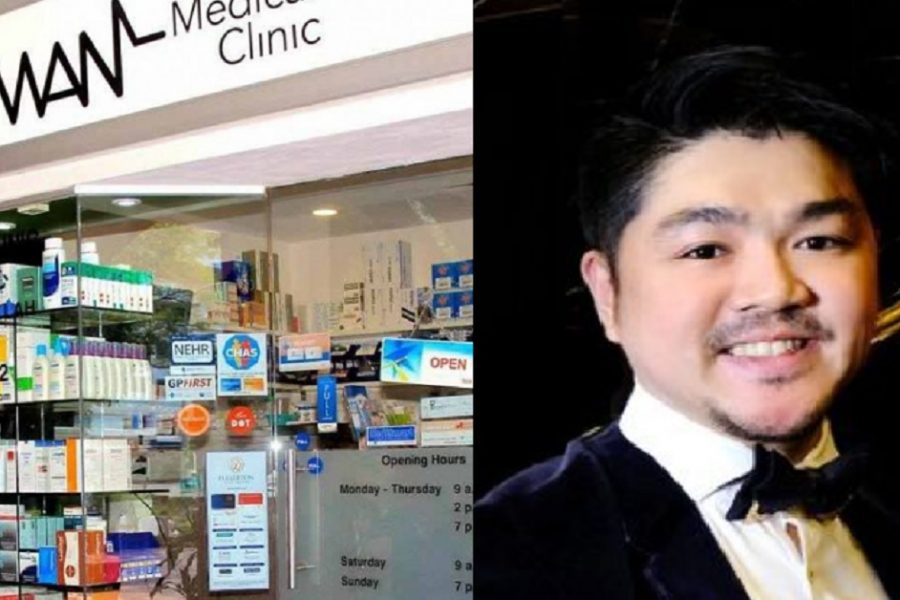 Wan Medical Clinic Didn’t Pay Their Doctors For One Year 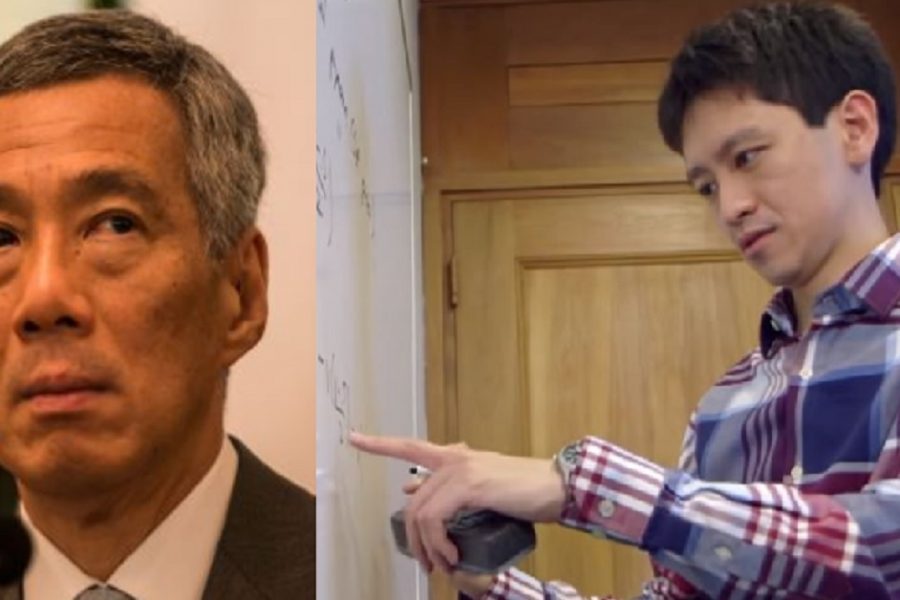 Li Shengwu Feels Safe in the US, Fears Getting Attacked If he Comes Back 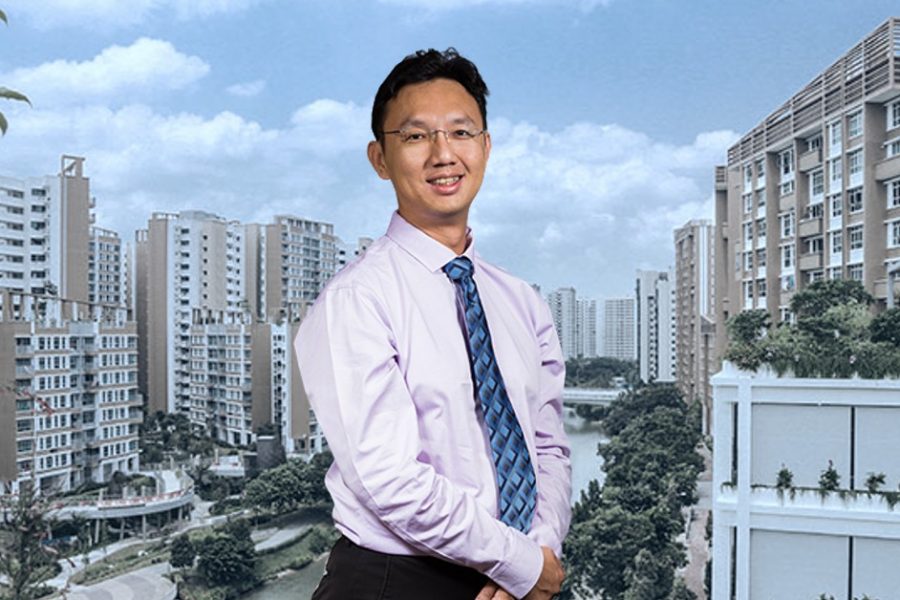