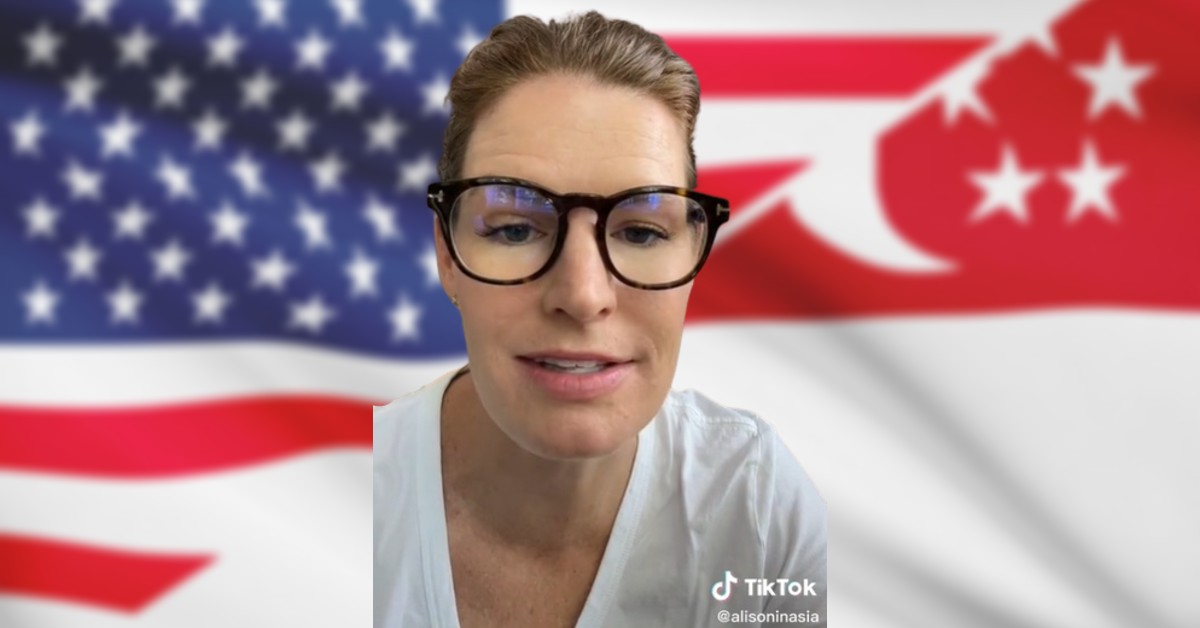 [Contributed by JW] Recently I saw on TikTok an American expat (@alisoninasia) who tried to compare Singapore and US. The way she put it, Singapore is a perfect city. It really proves to me that only expats can see this perfect version of Singapore.

The way she put it, Singapore can do no wrong.

If you don’t plan to watch the TikTok, here are the things that she says America does badly when compared with Singapore.

Most of the things she says just shows me how little she really knows about Singapore. Only her first two points make sense, the rest are questionable.

Our political system is broken in a different way

Instead of having too many white men in power, we have too many men in white in power. The issue is, they just keep riding on the successes from Lee Kuan Yew’s era. Repeating the whole Singapore success story propaganda every national day, they always try to pull on people’s heartstrings to stay in power.

The fact that they keep getting voted in every year further affirms their way of working – they don’t need to change because they get voted in any way. So while Singapore’s political system may still seem passable for now, more and bigger cracks will continue to show.

The only difference from America is that our government knows how to hide the poor. The poor are hidden in rental flats. Policemen will patrol and bring the homeless people into government-sponsored shelters.

Our rich on the other hand, can afford $100,000 for a piece of paper that lets them own a car. These same rich folks are driving up property prices, owning multiple flats, and buying luxury goods.

The divide is huge, just that you will not know it if you’ve never seen the poor side of Singapore. As time passes, the rich continue to get richer, while the poor are trapped in the poverty cycle.

America may have the highest incarceration levels in the world, but Singapore sends people to prison for the most ridiculous reasons

Jolovan Wham was punished for holding a smiley face sign in public. Singing in public can also get you in jail for up to three months. Here is a list of some other ridiculous laws in Singapore.

In general, as long as the incumbent government has something against you, you could get a visit from the police for the smallest of things.

Regardless of that, she shouldn’t have made all these assumptions that Singapore is so good. Maybe this is why the government loves foreigners, because they sing the same propaganda tunes as them! 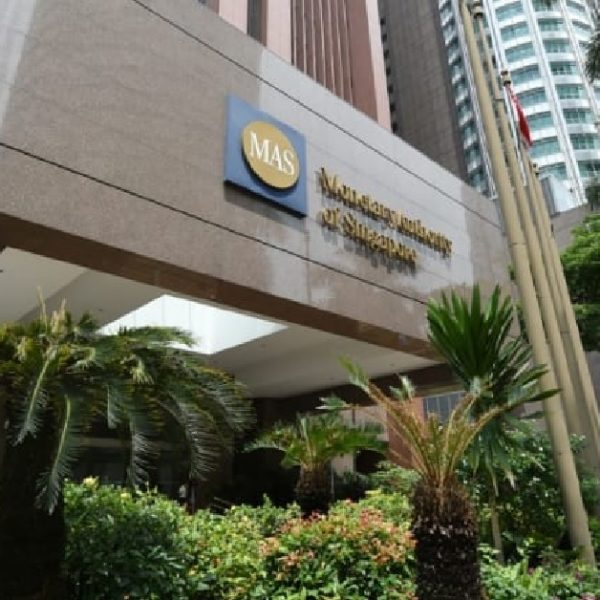 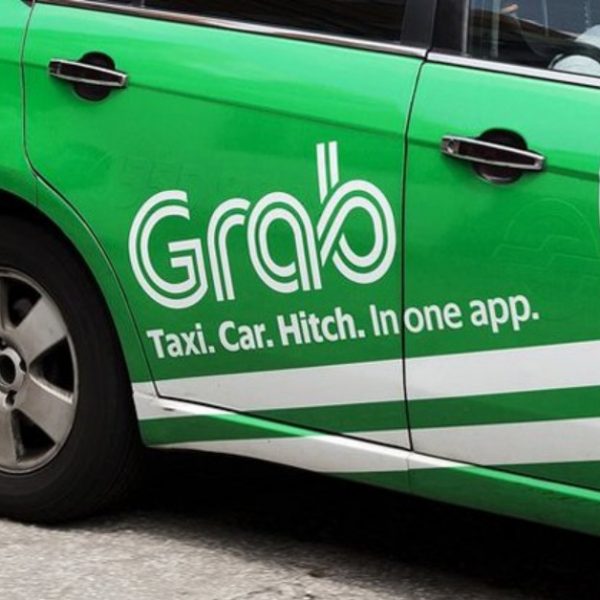 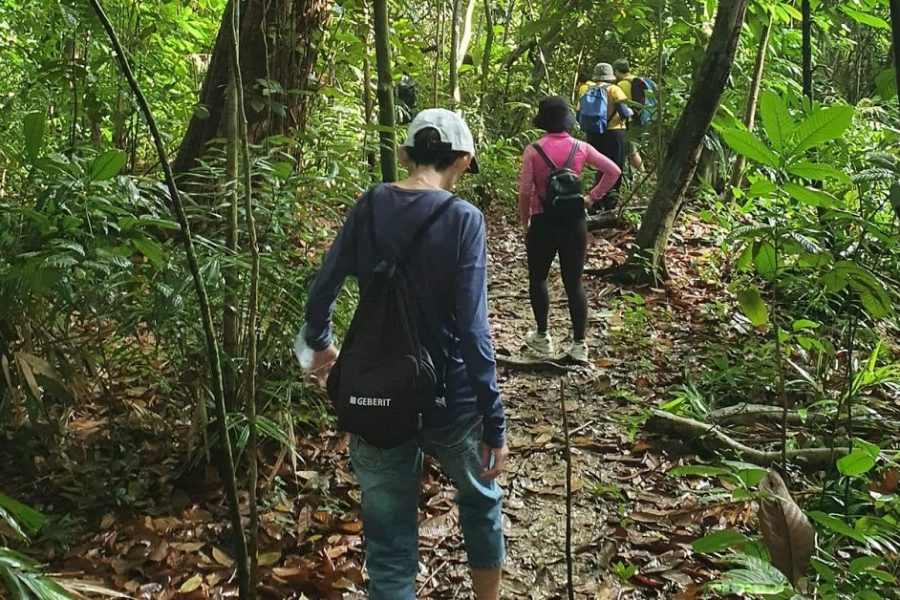 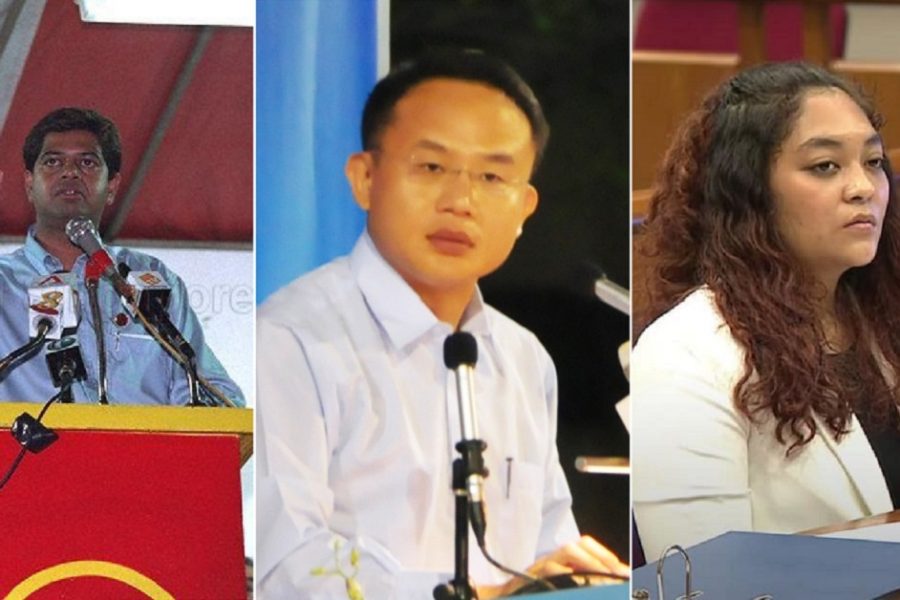 PAP Is A Victim of Its Own Poor Decisions 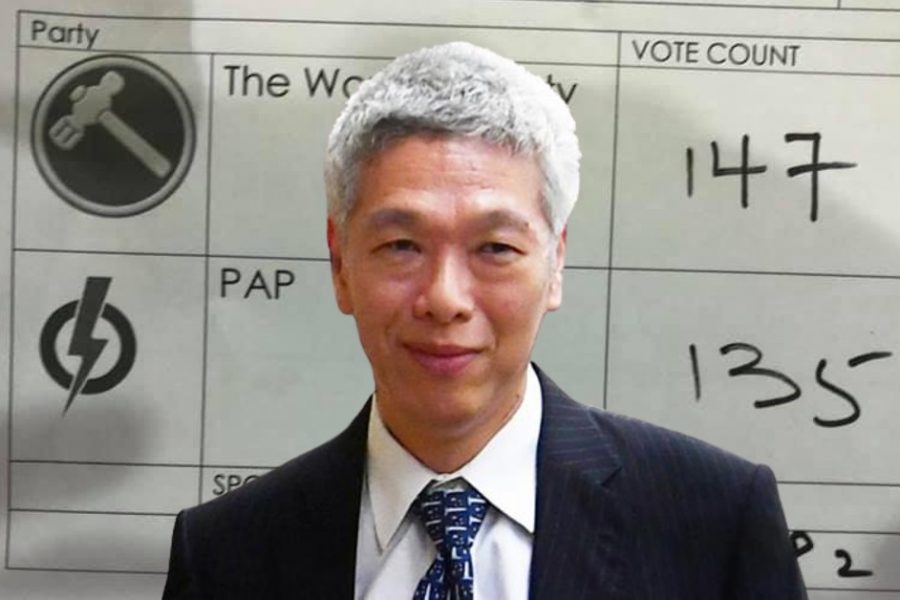 Lee Hsien Yang: Singaporeans Should Be Allowed To Vote At 18!