Singapore is reopening its borders because our situation now is worse than other countries.

On Saturday, Health Minister Ong Ye Kung admitted that the situation has flipped such that Singapore’s infection rate now is higher than other countries; that’s why we should do away with tight border controls and reopen our borders.

Singapore will now allow travellers from India, Bangladesh, Myanmar, Nepal, Pakistan and Sri Lanka to enter or transit through Singapore from Wednesday, 27 Oct. These countries were previously listed as high risk countries closed off to Singapore.

However, Ong Ye Kung has now declared strict border controls to be “no longer very relevant” because of Singapore’s comparatively high infection rates and other countries’ relatively stable situation.

Has that been the grand plan all along? To make Singapore’s situation worse than every other country so that it justifies opening up to even South Asian countries?

Singapore has time and again opened its legs to other countries because it is overly eager to allow foreign talents into the country. But to self-inflict injury to justify easing of border restrictions is being too desperate. Furthermore, restrictions within the country are still ongoing as the country is still in the extended stabilisation phase. Can we afford to import any more cases?

Singapore is willing to open its borders at any cost but do other countries reciprocate?

Last week, the United States, one of the VTL countries we are allowing travel from, raised its covid-19 travel advisory level for Singapore to the highest risk category.

Isn’t it ironic? Other countries are scared of us now that our infection numbers are soaring. What a disgrace! 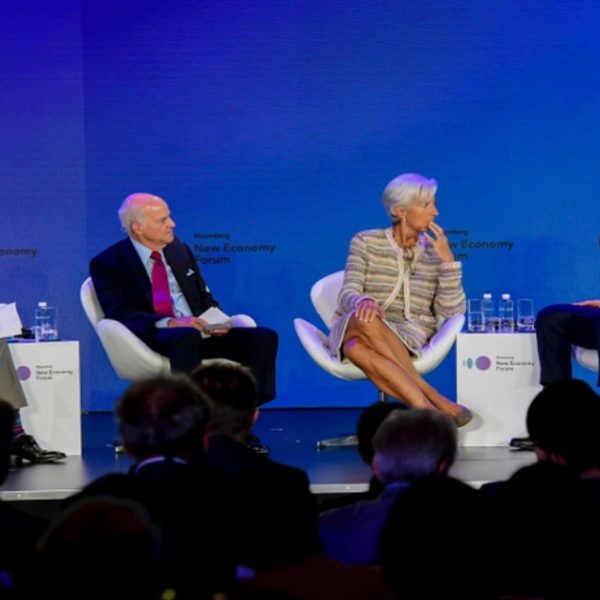 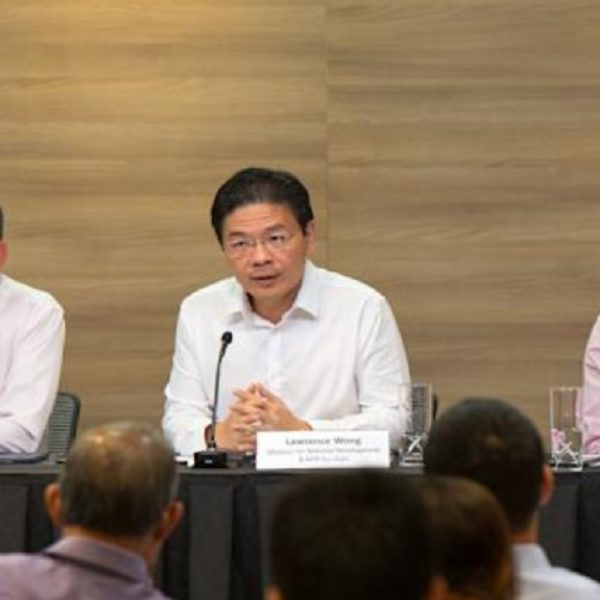 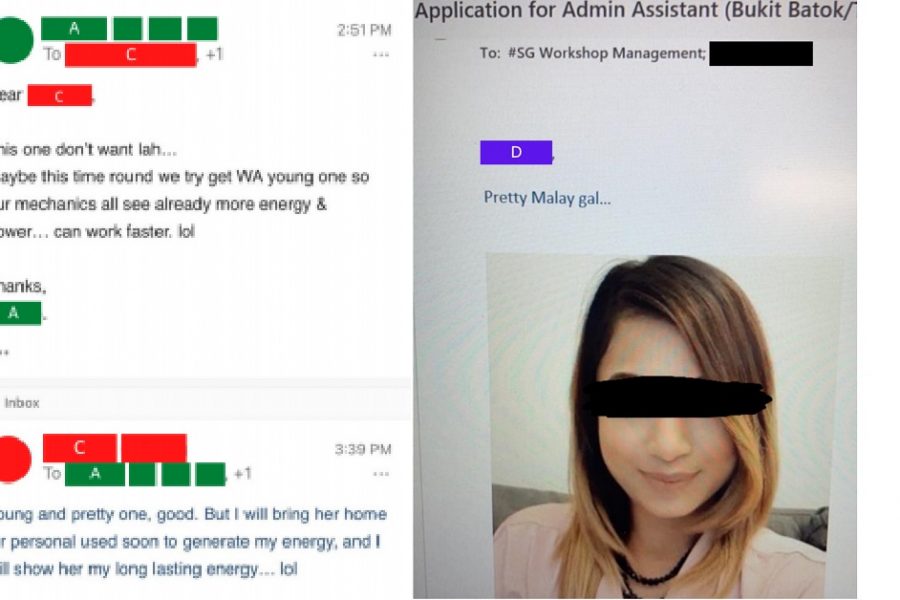 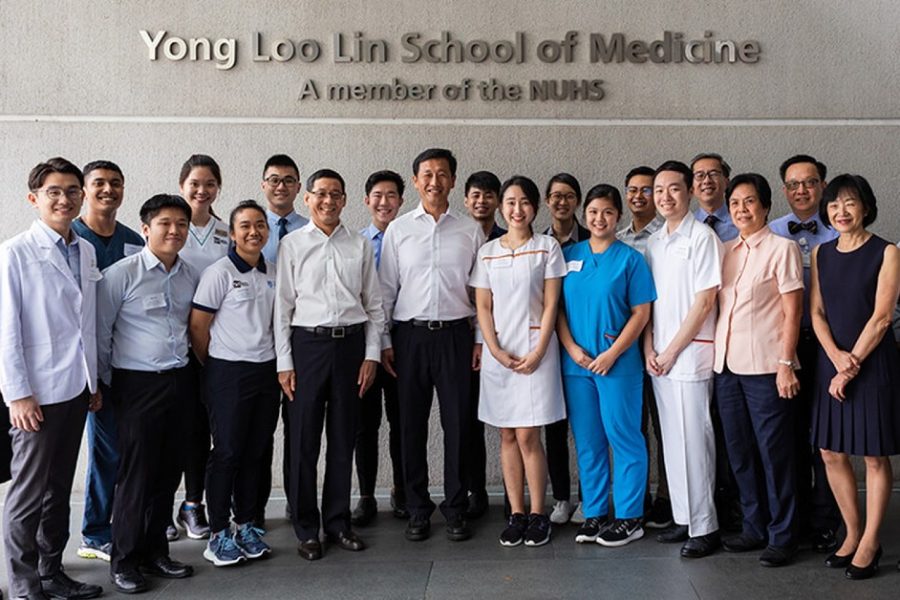