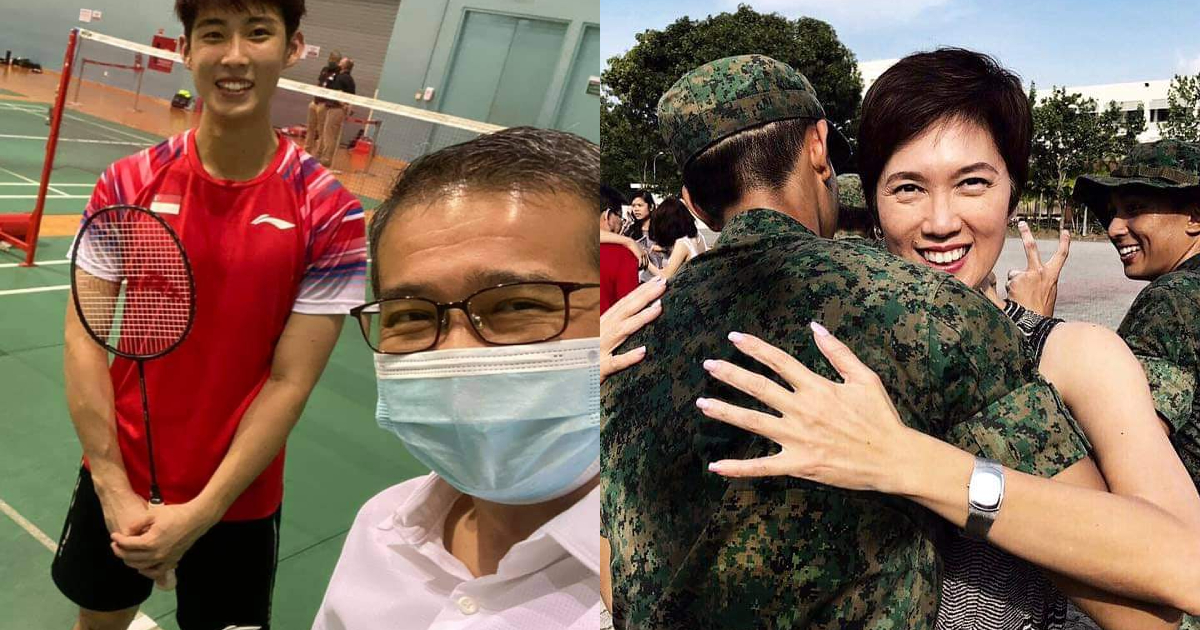 PAP ministers should walk the talk when they say that recognition of citizens is not about dollars and cents.

Edwin Tong recently said that the Government’s support for elite athletes is not just “a matter of dollars and cents”. This comes after questions arose about whether there was enough funding and support for our local sporting talents.

So what is Edwin Tong’s definition of supporting our athletes in other ways? Does he mean rewarding them by picture ops only after they succeed?

What makes it ironic is that when it comes to the topic of ministers’ pay, it is a whole different story. It is about dollars and cents.

ESM Goh Chok Tong once made a big deal out of Edwin Tong’s 75 per cent pay cut from more than $2 million a year as a senior counsel to $500 000 when he became a Minister of State. Goh was using it as an example to illustrate that without a high pay for ministers, the government cannot attract top talents to join them.

Besides Edwin Tong, Josephine Teo also sparked controversy some years back when she said that NSF’s value to the nation cannot be measured in “dollars and cents” hence their pay should not be increased.

When it comes to NSFs and sporting talents, it is not about dollars and cents. When it concerns ministers’ salaries, it is all about multi-million dollars.

If these ministers want to talk about money, they should walk the talk first. Otherwise, they are simply slapping their own mouths with their double standards. 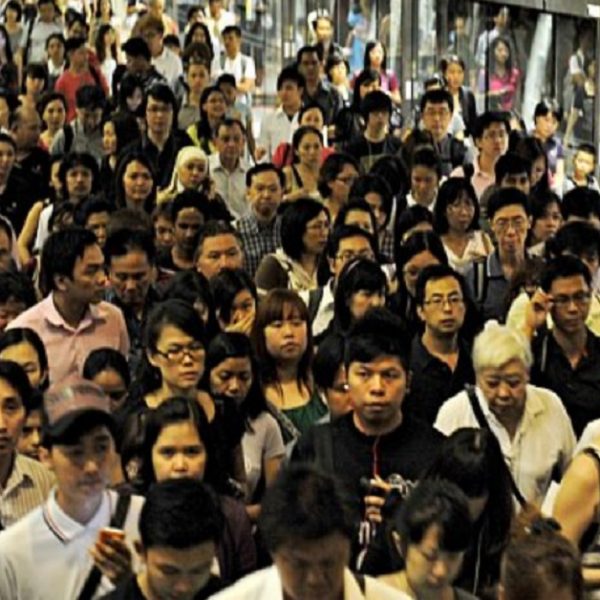 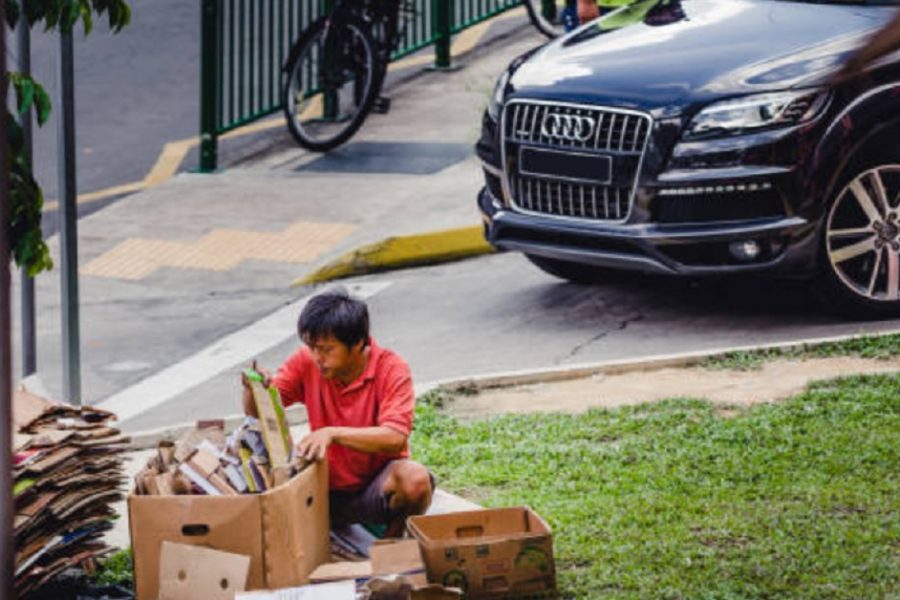 From Now to 4 July, Anyone can Submit Feedback on GST Hike to MOF 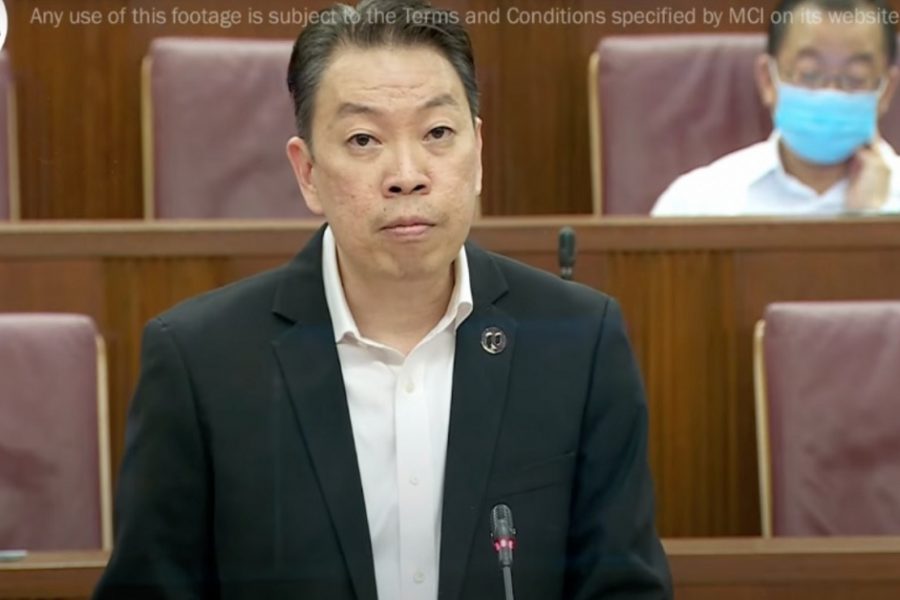 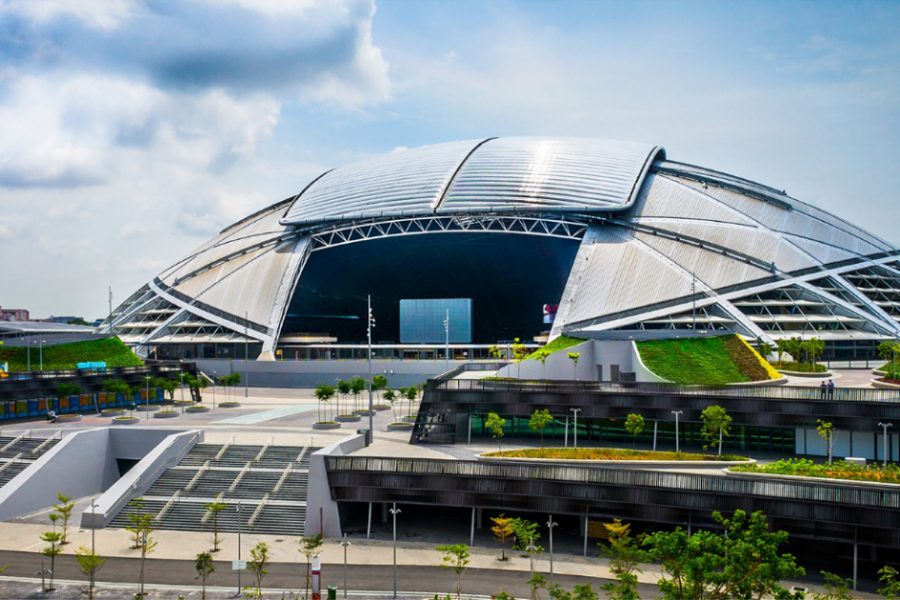