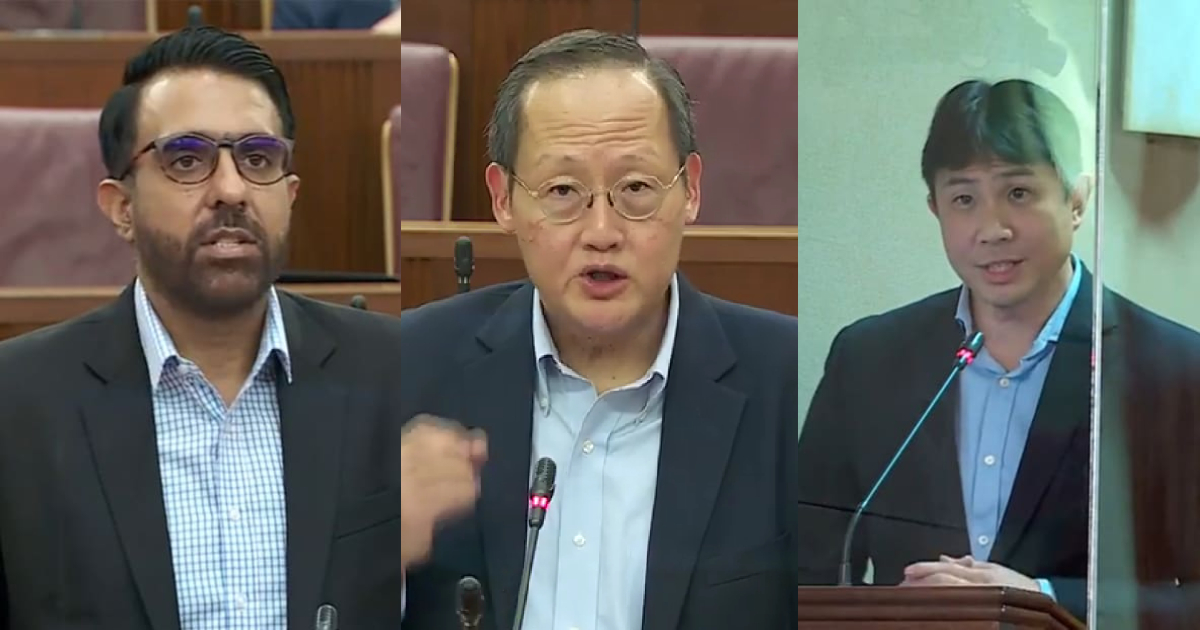 The WP had objected to the GST hike and WP MP Jamus Lim had suggested additional taxes on wealth and raising corporate tax. He also said it is a bad time to raise GST because of the pandemic and heightened inflation.

Arguing against WP’s proposal, Tan See Leng said it is not possible to get the entire GST hike revenue by “loading it all on just those at the very top”. He added that the WP’s alternative tax proposal will result in a system that will “squeeze anyone who does well”.

In Singapore, the rich are getting richer and the poor are getting poorer. Instead of finding ways to help the poor, the government is making it worse by insisting on the GST hike.

The government says they are giving out subsidies to offset the GST hike but how long can they even last? These payouts and rebates are only going to delay the impact but lower income households are still going to be hit by the GST increase eventually and they will feel the pinch most.

All the PAP cares about is revenue. Do they know how it’s like to have to worry about three meals? Do they just care about protecting the rich from their ivory towers?

Instead of lifting the poor, they are burdening them more. “Equitable load”? Yeah right. 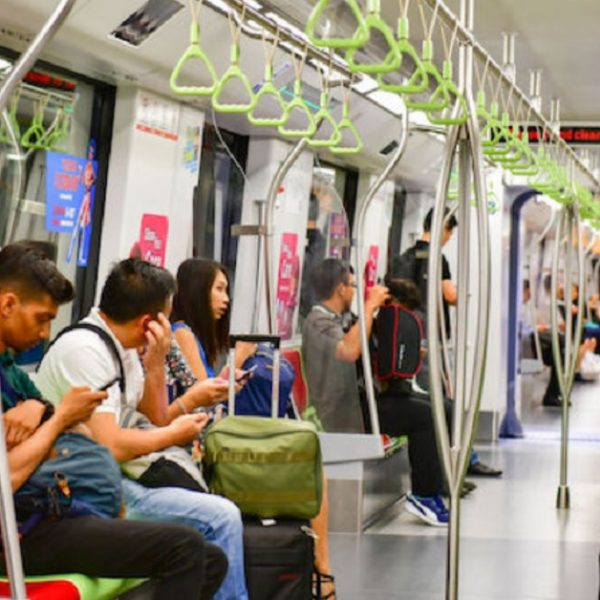 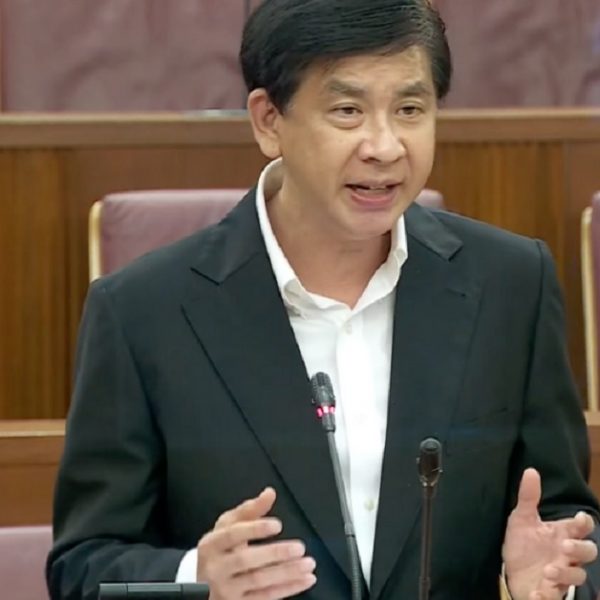 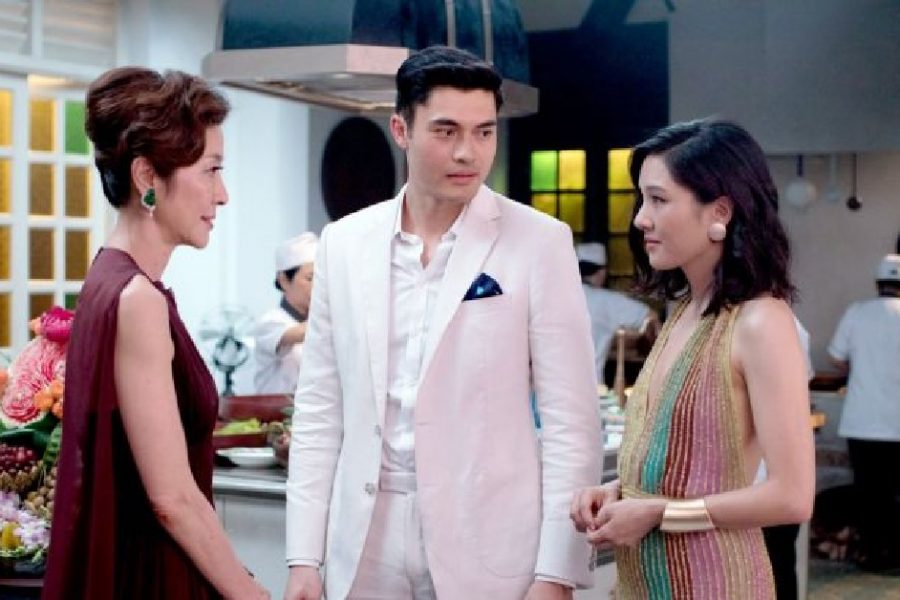 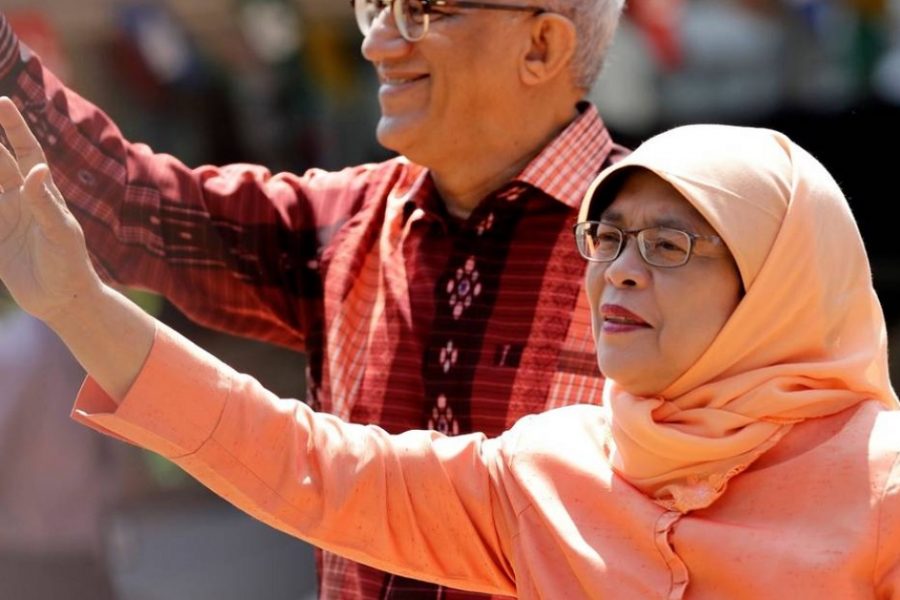