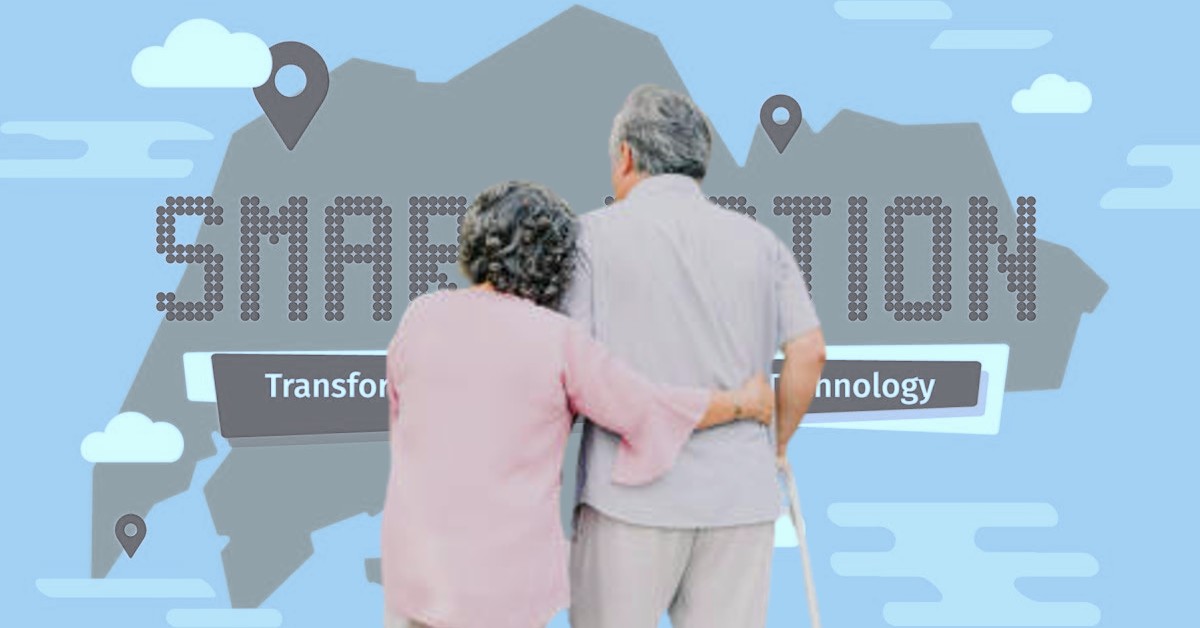 Singapore keeps trying to promote itself as a smart nation. Lee Hsien Loong launched this initiative back in 2014, aiming to “transform Singapore through technology”. However, did they really “transform Singapore” if all they do is just transferring existing processes into a digital form?

How is it really transformation if a 10-step process still takes 10 steps just that most of it is digital? Becoming a smart nation should speed things up. It should mean that a 10-step process is reduced into 5 steps. Moreover, it should make things easier for Singaporeans, and not leave any citizens behind!

The government has forgotten their core mission to serve all citizens and residents!

A Straits Times forum writer makes a good point in his letter “Has Singapore become a smart nation or smart device nation?” He shares that CPF has “strayed by focusing on members only through digital services”, requiring CPF members to perform transactions via the internet or mobile banking. His parents, who are used to making CPF transactions at AXS kiosks or SingPost, are no longer able to do so.

‘They are forgetting their core mission to serve all citizens and residents, not just the mobile-savvy ones. “Smart Nation” is at this point looking a lot more like “Smart Device Nation”.’

The “smart nation” philosophy is upsetting our pioneer generation!

In a Facebook post, veteran journalist Bertha Henson shared a similar experience her relative had with CPF board. Those who are unable to make appointments online have to physically queue. This affects the older generation most as they are not familiar with making online appointments. Bertha Henson also rightfully points out that not everyone has a younger person to help them out.

Many netters are of the same opinion. They feel that the digitization by our government agencies are often unnecessary. They also wrongfully leave the older generation in the lurch.

In our bid to become a “smart nation”, have we forgotten the reason why we do it? Becoming a smart nation is not just about digitization. As the phrase suggests, it is about becoming “smart”.

There is a huge difference between digitizing a process and automating a process. The former includes deploying apps for the sake of it, while the latter actually helps to save everybody’s effort and time. Our government needs to realize this. 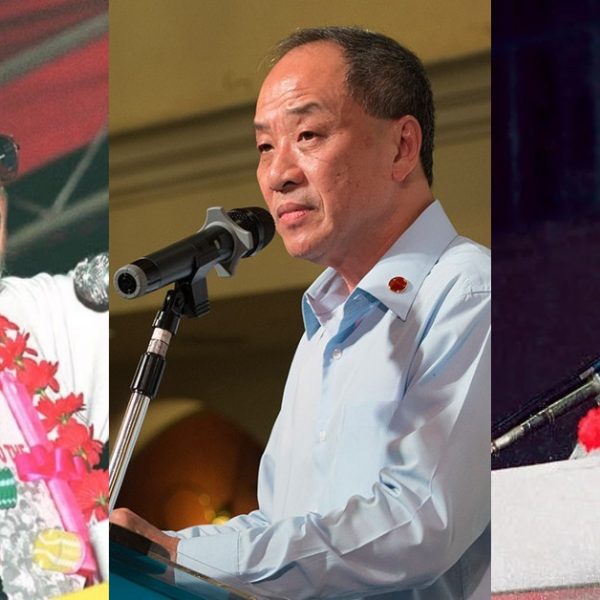 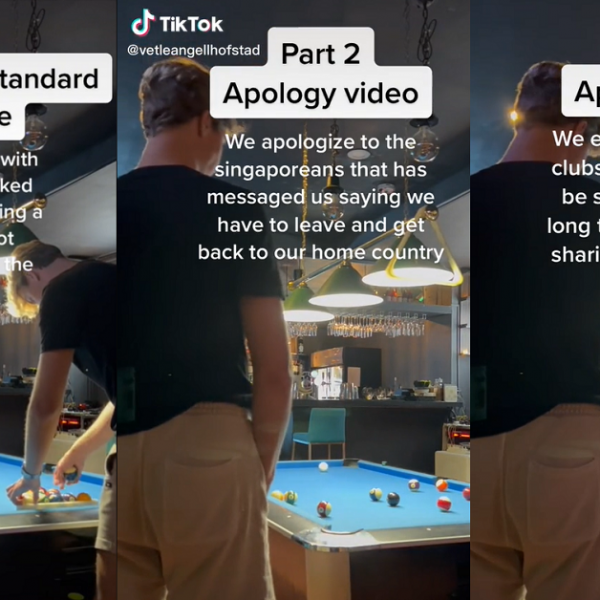 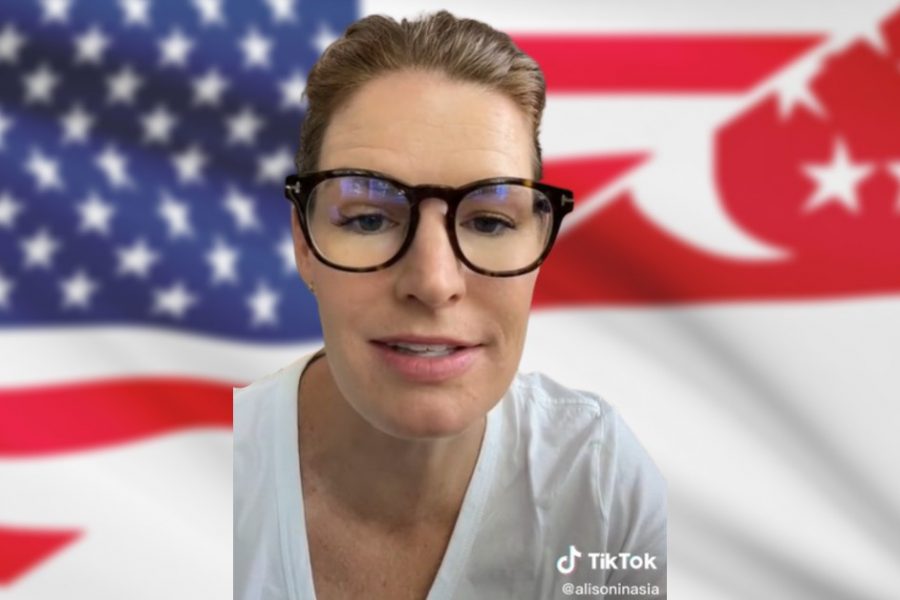 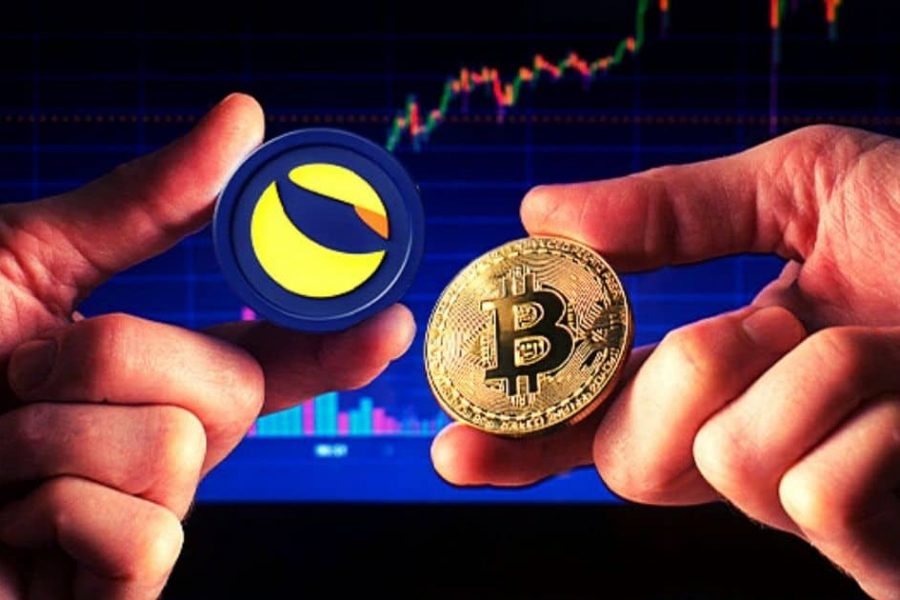