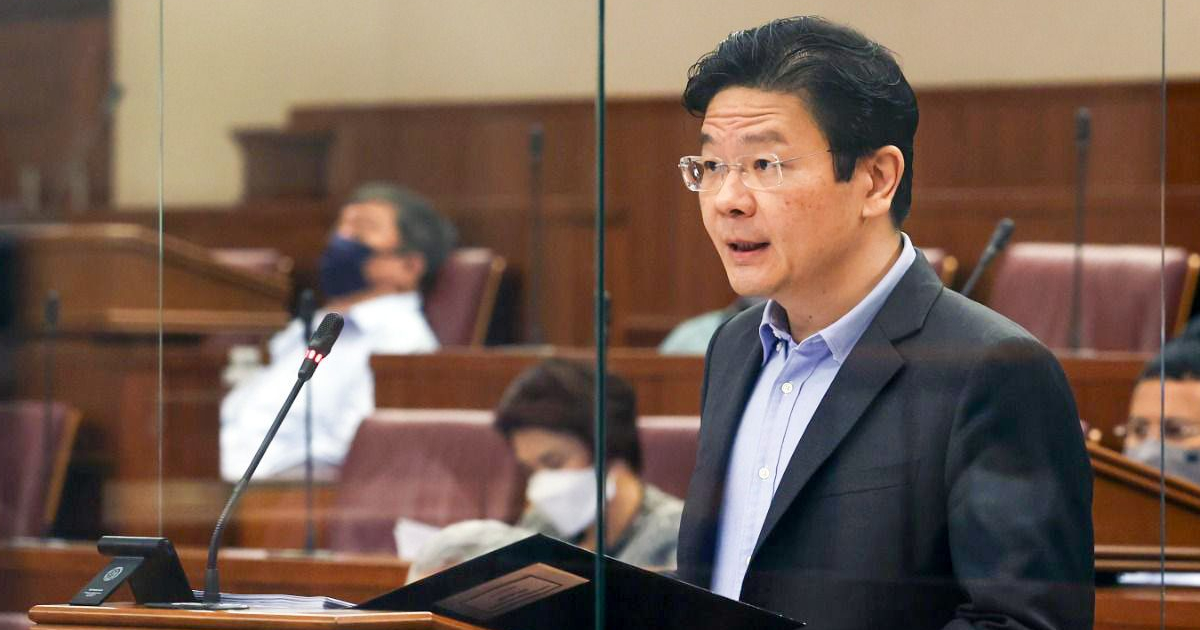 The survey results show how the PAP has failed through lacklustre performance over the past two years and how much work Lawrence Wong has to do to win over Singaporeans.

On 14 July 2022, Singapore state media loudly trumpeted the results of a survey conducted by the government’s Institute of Policy Studies (IPS) thinktank earlier in April and May 2022. The survey results were sobering:

Clearly, the results of the IPS survey were released as an attempt by the government to demonstrate itself as “listening to the ground” and being in touch with Singaporean society.

However, in terms of showing statistical results to bolster the government’s narrative of Lawrence Wong as Singapore’s next PM, or that the government is doing well in guiding Singapore’s Covid-19 recovery, it clearly falls flat on its face.

Lawrence Wong: A cloutless leader of a stagnant party

If these numbers look familiar to you, there’s a reason why. The last General Election held in 2020 produced a 61/39 split in the popular vote distribution, with the ruling PAP’s 61% portion commanding less than two-thirds of it.

The fact that a 2022 survey bore out only 60% trust from its participants in the government claiming it found its best possible 4G leader in the shape of Lawrence Wong to lead Singapore into the future signifies that the PAP’s performance over the past two years since the last general election has not gained it any increase in support or approval of its handling of the Covid-19 pandemic, considering Lawrence Wong was a major leadership in the task force.

This is the clearest sign of an increased entrenchment of political support distribution in Singapore along the lines set by GE2020. It is the worst of both worlds: 61% is not a comprehensively commanding level of popular support by the ruling PAP, whilst 39% support for opposition parties in Singapore is a percentage too big to ignore, yet too small to pose a credible political challenge to PAP hegemony in Singaporean politics.

The fact that a 61/39 ratio in popular vote support somehow translates into an 83/10 ratio in parliamentary seats to grant the PAP an absolute supermajority to steamroll through any policy they wish is an even bigger mockery of the gerrymandered political system in Singapore.

Lawrence Wong as the anointed incoming 4G leader of a PAP-supermajority Parliament and one-party government commanding less personal support than the party’s overall popular support be it by GE2020 standards or the standards demonstrated in this IPS survey is a sign of how much work he has to do to not just win over sceptics within his own party’s political base, but also Singaporean society at large.

Viewed together, these statistics presented paint a stark picture of how the PAP has either failed through lacklustre performance over the past two years, or conscious abandonment of any attempts at being a governing political party for all Singaporeans, not just those who support it.

The IPS survey’s statistics on future PM Lawrence Wong’s support being defined along educational lines in society are even more worrisome.

Lawrence Wong’s political support from Singaporean society only enjoys a simple majority support amongst those who have a university degree education or more, with him lacking support from those with only a post-secondary diploma or lower level of education.

IPS tries to spin the above statistics as a positive point, by noting that “better-educated respondents, “who traditionally have been more skeptical about government policies”, were more likely to trust that the Government has the best possible 4G leader.

The more concerning point is however unmentioned: Singapore is having a rapidly ageing population, and the number of university-educated adults eligible to vote currently peaks at 195,600 individuals between 30-34 years before steadily declining for older age segments (hitting a low of 41,900 individuals between 60-64 years, and marginally higher at 53,600 individuals aged 65 and above).

This means that Lawrence Wong as the PAP’s anointed future Prime Minister of Singapore is going to be a leader who will have to depend heavily on the younger, more well-educated, yet demographically smaller voting bloc of society for votes, over those from the larger voting bloc of Pioneer/Boomer generation which has lower university education levels.

This is a direct opposite to Singaporean society’s demographic evolution with one of the world’s lowest birth rates. It represents perhaps a canny political realignment of the PAP away from its focus on the elderly/boomer/Gen X voter groups towards the millennial and Gen Z voter groups as a future political support base to replace their older voters who will be dying out in the next few decades in far larger numbers than their younger generations coming of age to replace their demographic political clout.

Lawrence Wong and the PAP already have an uphill climb to win over younger voters in Singapore, many of whom demand more diverse political representation away from single-party supermajority politics, greater political liberalisation and societal freedoms, and are already more receptive towards opposition parties and politics.

The statistics presented by IPS on support both for the PAP and Lawrence Wong do not paint a picture of increased support coming from better educated younger voters adding on to existing support from older, less educated voters to create a more inclusive and widely supported government.

Instead, they paint a picture of generational political machinations along culture war lines of age and education, pitting the interests of younger voters against those of the old as a zero-sum game.

Most opposition parties in Singapore often try to siphon off PAP’s older voters by presenting themselves as “PAP-Lite”, yet the statistics presented by IPS here signify the PAP’s outflanking move of using Lawrence Wong and his fellow 4G leaders to preemptively shifting focus on cultivating younger voters to be their future support base.

Opposition parties will find themselves left facing a false political dawn when their focus on getting older PAP voters to switch votes at the cost of younger voters’ political interests potentially translates into higher popular vote ratios for them in future elections, yet fail nonetheless to break the PAP’s gerrymandered hold on their parliamentary supermajority.

Older voters comprising a majority of Singapore’s voting population and ageing society will find themselves in the worst of both words. Increasingly politically unrepresented and expendable, they will find the ruling PAP weaning itself off their support (which is already taken for granted by PAP’s calculations), and opposition politicians taking up their issues and interests being powerless to do anything about them due to their parliamentary minority enforced through institutional gerrymandering.

Looking at the ongoing AMK SERS saga, it should be crystal clear to Singapore’s older generation of voters that their steadfast loyalty towards the PAP borne out of a social compact formed with the party during the 1980s and 1990s (give us full political support, and we will give you “Swiss Standards of Living”, and enrich you with property prices that will never go down) is going to be ultimately betrayed and unrewarded as the government tries to appeal to younger voters and their opposing political interests to stem their support for opposition parties.

Good governance does not draw on selective demographic support along lines of age or education. Good leaders can and should command support from a wide base in society, and not define themselves as being only for the interests of selective age groups or educated societal classes.

It is in this light that the IPS survey’s statistics should be viewed in: that the PAP with Lawrence Wong’s anointing as Singapore’s Next Prime Minister represents a failure in national leadership upholding nonpartisan mindsets of equal political representation for all, regardless of age, education, or social class. 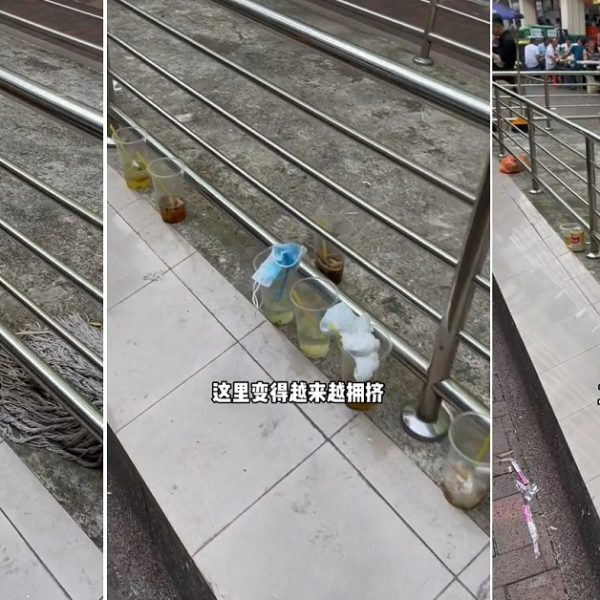 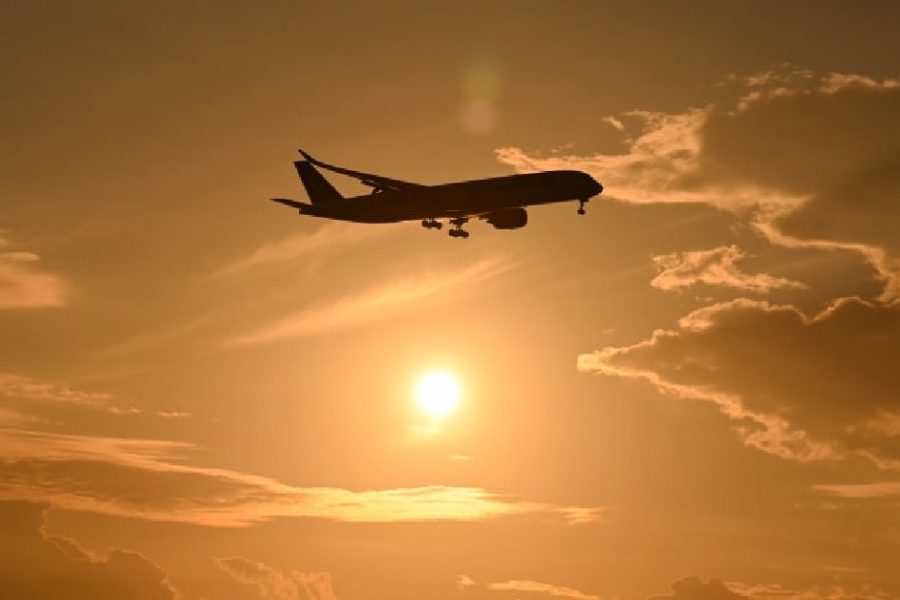 India Classifies Singapore As An “At Risk” Country 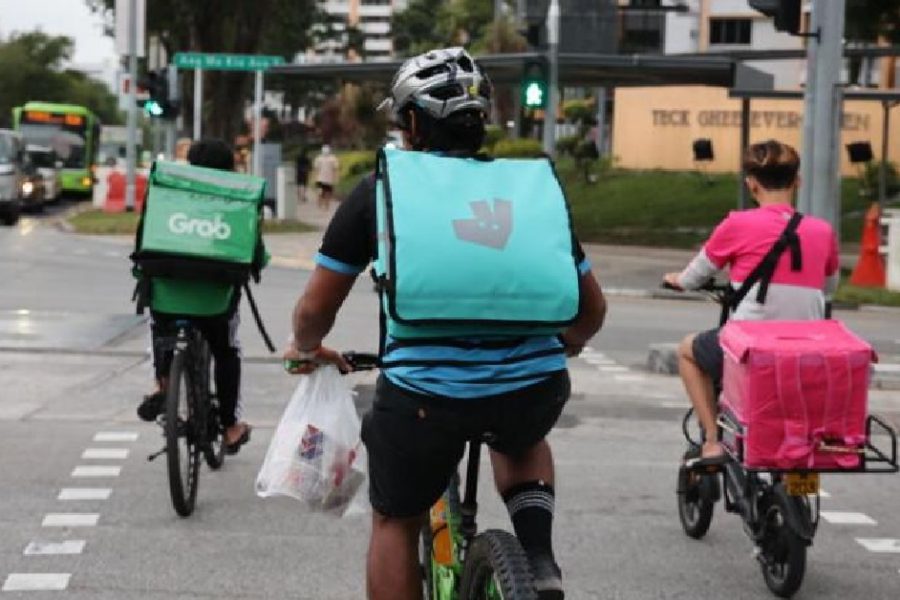 Food Delivery Riders Mostly Above 50y/o, This Is Our Sad State Of Affairs! 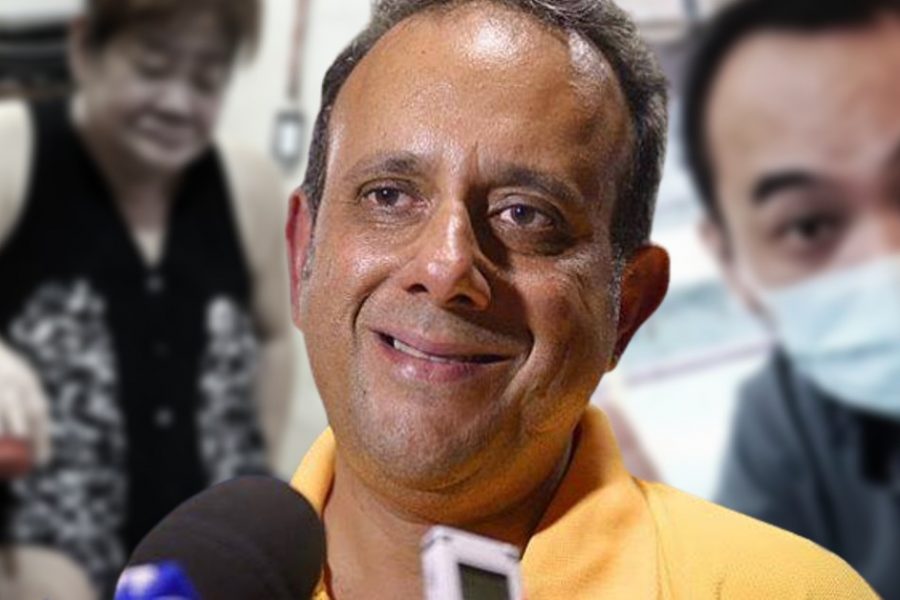