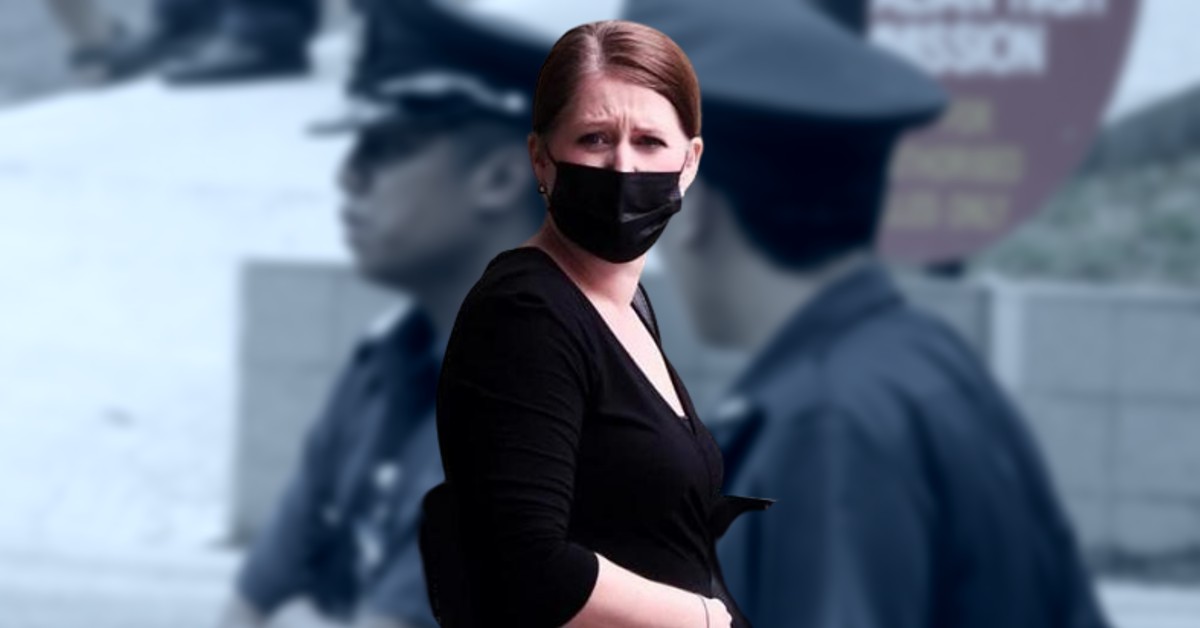 [Contributed by Yau] The government is really blinded by their love for foreigners. A Briton Carlie Jayne Guy pushed a taxi driver into the bushes because of a dispute over payment. After the police was called to the scene, she scratched one of the officers and kicked another. Yet, all she got was a $4000 fine.

“Guy, 37, was fined $4,000 on Thursday (Aug 4) after she pleaded guilty to a charge of voluntarily causing hurt and two charges over use of criminal force.”

Apparently the case took place in 2019. (Which begets the question, why did it take so long for them to charge her?) On Feb 2, 2019, Guy boarded a taxi driven by Mr Simon Tan and they reached the drop-off point of City Square Residences at 2 Kitchener Link at about 5.15am.

When Tan wanted to collect the taxi fare from Guy, she claims that she already paid via the Grab app with her credit card. This problem should have been easily solved, she could have just checked her app. Instead she decided to push the driver into the bushes and cause him to stumble. The driver then called the police and followed Guy.

Then she scratched and kicked the police.

As she was being held by two officers, she used the nail of her right thumb to scratch one of them a few times. The officer moved his hand away in pain. He was later found to have sustained a 2cm scratch mark.

After a police car arrived, an officer was escorting Guy to the rear passenger seat of the car when she kicked the officer’s leg.

Turns out this Briton has been here for 12 years.

She was on employment pass for 9 years, and then she was placed on special pass for the past 3years after this incident. Yet, why is she only fined $4k?

Our law is really too nice to these white supremacists who come here to bully locals and demean our policemen. She should have been deported straight away instead of allowing her to enjoy all the privileges of being in Singapore! 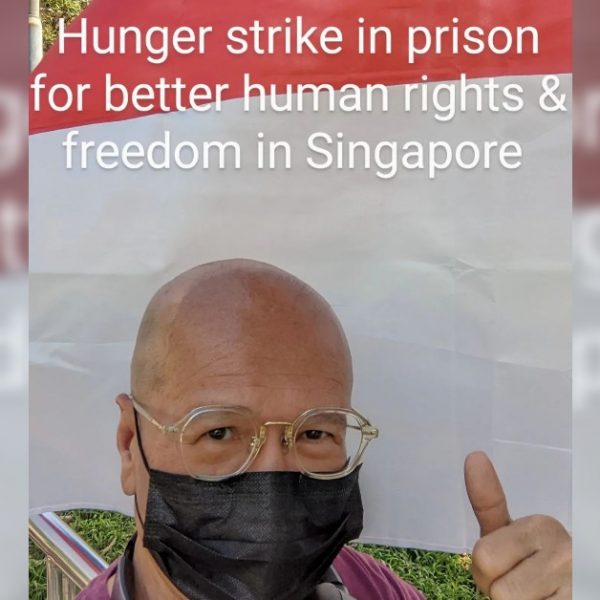 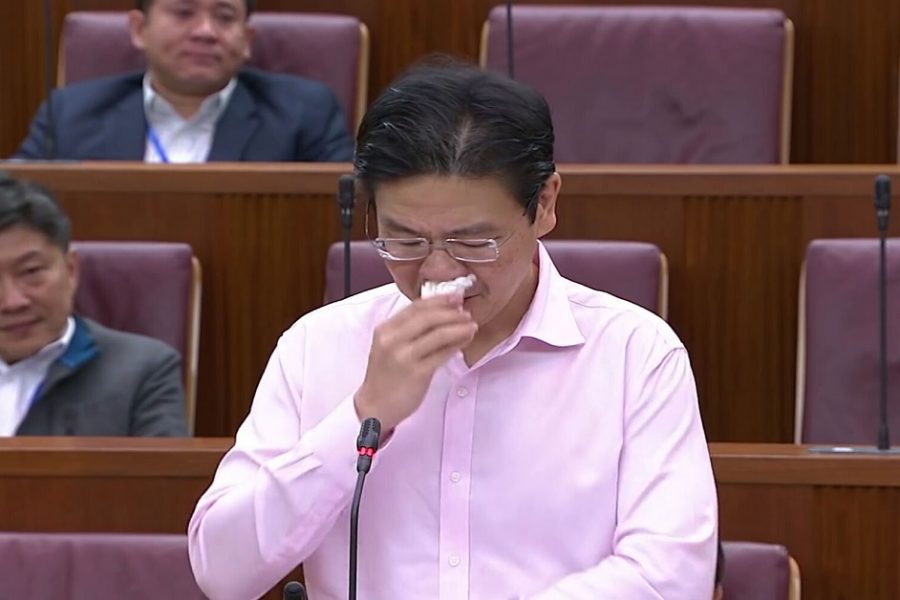 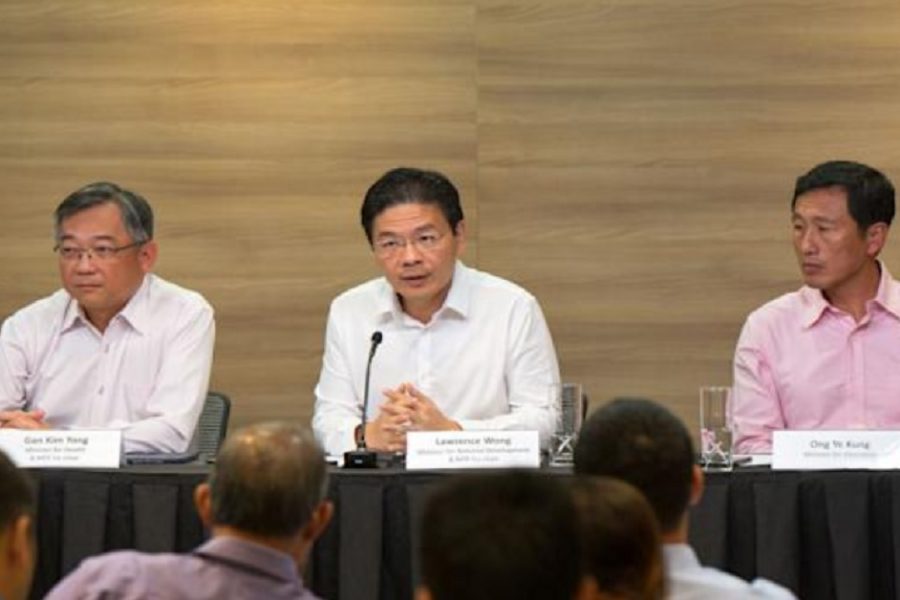