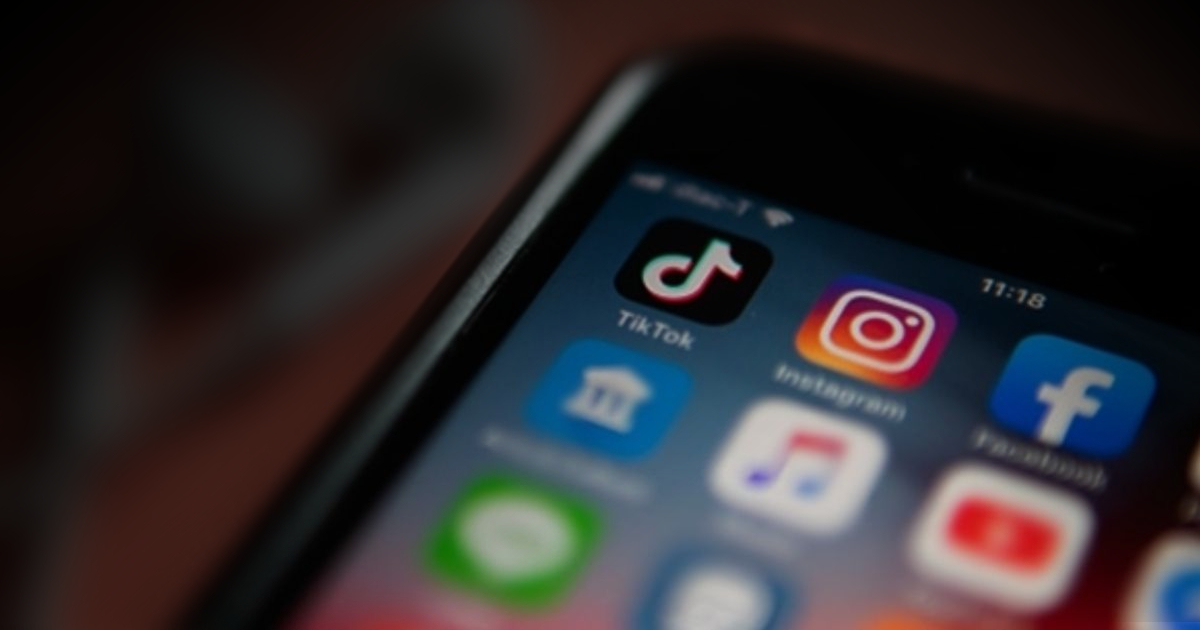 Singapore suffers from a lack of education in critical thinking skills, fuelled in no small part by the strict curating and enforcing of societal narratives and news perspectives by the government.

Recent exhortations and warnings by our national leaders about foreign interference and influence campaigns in Singapore have left me rolling my eyes in sarcastic exasperation.

First, PM Lee warned explicitly in the Mandarin portion of his National Day Rally speech about how Singaporeans need to guard against hostile foreign influence campaigns conducted on local society, specifically through viral information and news-sharing on social media platforms and messaging apps.

Then, Foreign Minister Vivian Balakrishnan spoke about “jealously safeguarding Singapore’s sovereignty and independence” in a Straits Times interview, where he talked about how Singapore needed to face a “perfect long storm” of increased global conflict and geopolitical pressure on Singapore.

PM Lee’s warnings about guarding against hostile foreign influence operations and news disinformation was not coincidentally done during the Mandarin segment of his National Day Rally 2022.

The biggest and most concerning source of targeted foreign influence on Singapore in recent years has been that of China and the Chinese Communist Party on Singapore’s ageing Chinese “boomer” and “Gen X” generations.

A lot of boomers and Gen Xers are finding a renewed but ultimately misguided zeal for China and the CCP’s geopolitical narrative, not just because of the CCP’s propaganda efforts on social and Chinese state media, but also due to their increasing feelings of financial insecurity/leaving behind with tech advancements. With aggravated sentiments that Singapore no longer cares about their lot in life, and it’s no surprise that such Chinese boomers and Gen Xers flock towards China and the CCP to derive pride and identity from.

Influx of immigrants and identity erosion

In my opinion, the strength of foreign influence operations in Singapore (particularly that of China being the main target of warning) in Singapore shines a light on how much Singapore’s Gen 2 and 3 leaders have let down SG society and facilitated the erosion of the Singaporean Identity in the name of globalisation and “welcoming foreigner”. For the first time since independence, Singapore is seeing a sizeable chunk of its Chinese population revert to holding their ethnicity as being more significant/important than their nationality.

Singapore is a rapidly ageing society, with a marked divide across the young/old age gaps when it comes to reception towards foreign influences, news spinning, and propaganda messaging (the young are more Western-oriented, whilst the old are more China-oriented).

This desire by all age groups of local society to seek out and support foreign identity narratives stems not just from approval of foreign influences and propaganda, but from a deeper sense within many that there’s little to be proud of in their Singaporean Identity today.

In many of our minds, Singapore gave away citizenships too freely, and became too welcoming to the world at the cost of maintaining a sense of “Singaporean exceptionalism” and “citizen priority”.

How many times have we heard in past years whenever debate and discourse over our government’s approach towards foreign immigration came to a rolling boil that we couldn’t afford to turn away foreigners, that we had to be welcoming of them, that we couldn’t survive without them?

How many times did the government pass off any questioning about how it vets and approves new immigrants with vagueness and opacity, only for repeated news of new citizens running afoul of the law in our country be it for scamming our monies or working in illegal vice?

If we can’t even have an accountable, vigorous, transparent, and nonpartisan immigration policy that fully places the best interests and security of our country at its forefront, how do we safeguard against hostile foreign influence operations being perpetrated in Singapore by new citizens and permanent residents?

PM Lee warned about how Singaporeans needed to safeguard ourselves against uncritically believing everything we read from news shared and published on the Internet through social media platforms or messaging apps.

But even our own esteemed academics have warned that Singaporean society suffers from a singular lack of education in critical thinking skills, fuelled in no small part by the strict curating and enforcing of societal narratives and news perspectives by the government through its monopolising of official state media such as TV and printed news.

The government tiptoes around anything to do with geopolitical news in the region due to its slavish dedication to “neutrality” (whatever that means), whilst citizens are freely seeking out and receiving uncurated, unfiltered, and selectively-spun foreign news or social media debates through platforms like Facebook, Wechat and Whatsapp.

There’s no public safe space for open and honest debate about regional and international geopolitics without individuals feeling that they have to toe the official line and self-censoring to fit societal conformism, and the government has singularly failed to inculcate objective critical interest in foreign affairs amongst local society in favour of ruthless economic pragmatism and material prosperity at all costs.

The strongest safeguard against hostile foreign influence and propaganda operations against any country is a strong national core identity. In this regard, Singapore has a long way to go to rebuild this Singaporean identity.

Perhaps Singapore’s national leaders ought to stop lecturing and exhorting vigilance from its population about trying to square laissez-faire open-door welcomes towards foreigners of every colour and origin with guarding against foreign influence infiltration, and start putting local citizens first and ask us what we want as a society for our unified national identity, regardless of race, language or religion. 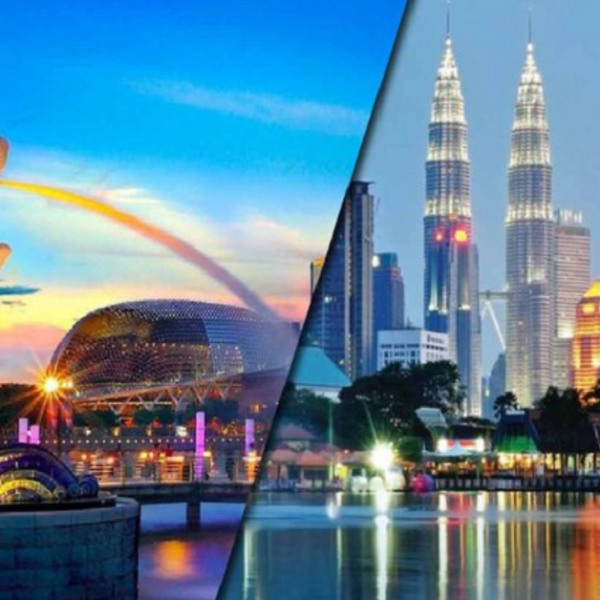 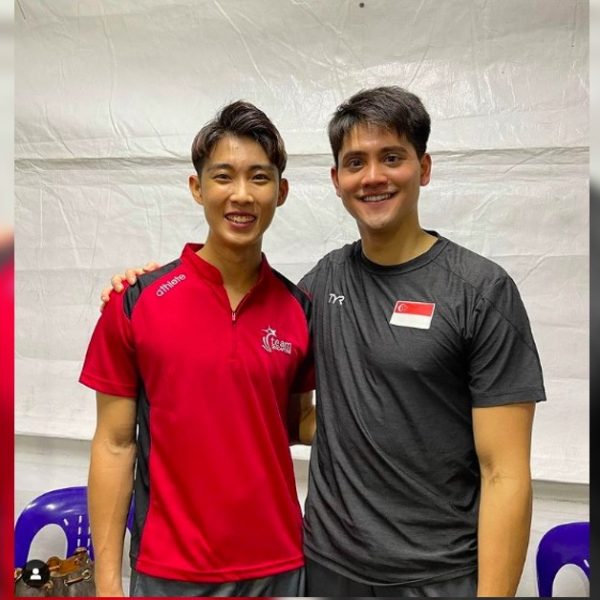 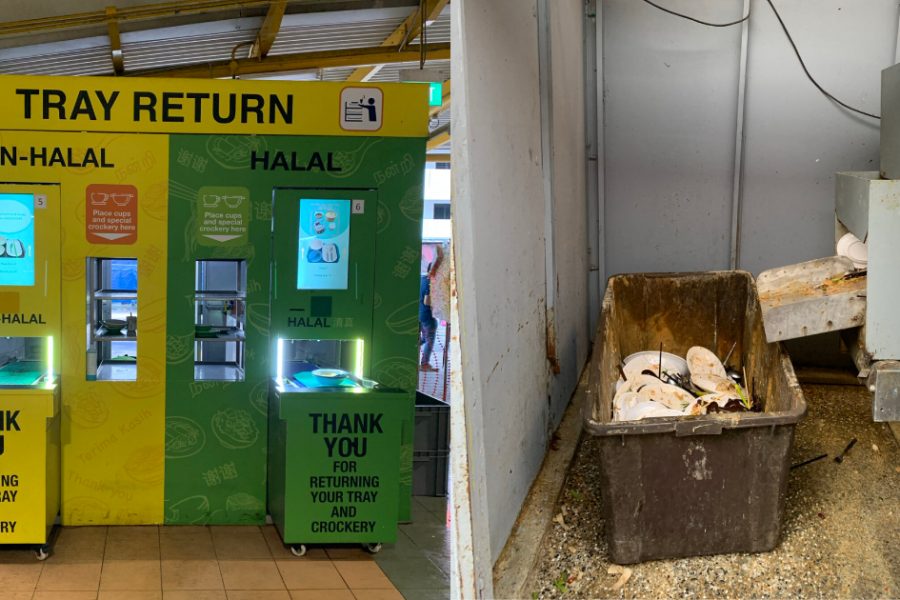 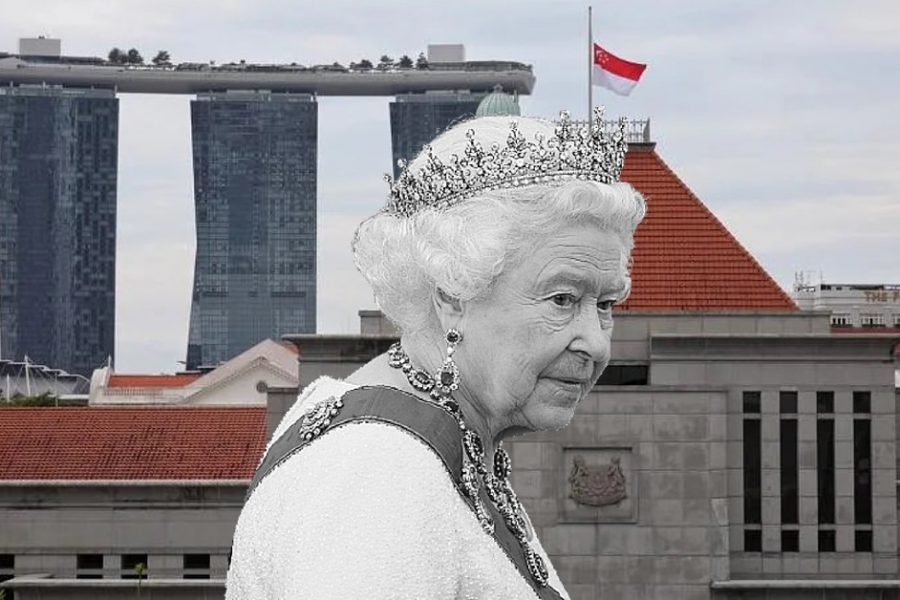 Activists: Singapore Should Not Mourn The Queen!