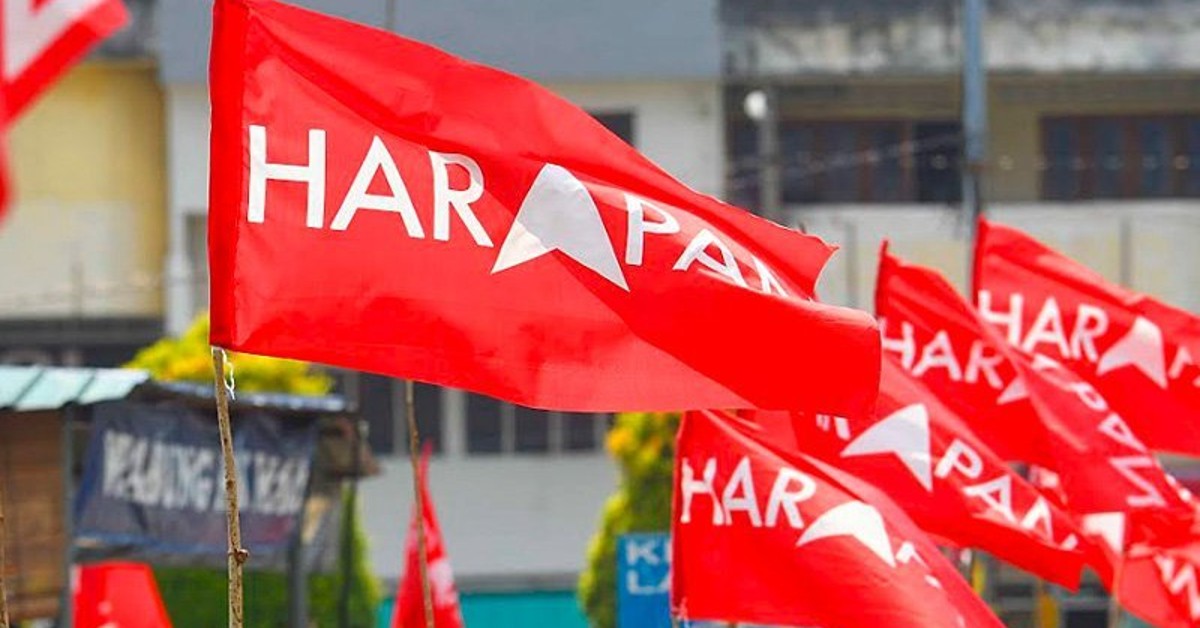 Amongst corruption charges, money laundering as well as a severe abuse of power, former prime minister Najib Razak has been under massive controversy after a scandal such as this. Convicted to 12 years of jail as well as a RM 210 million fine, it has been said by a political analyst that Najib’s conviction would boost Pakatan Harapan’s return to power.

Pakatan Harapan has been soon to distance the party from the former prime minister. But the issue is as always, does Pakatan Harapan deserve a second chance at being the ruling party?

And what impact would it have on Singapore?

Bilateral relations between Singapore and Malaysia have deteriorated since Malaysia’s previous general election result in May 2018 when the Pakatan Harapan coalition wrestled power from the Barisan Nasional (BN) coalition. This was due to a territorial maritime dispute between the 2 countries.

The Singapore government believed that the extended port limits of Johor Bahru Port had encroached upon Singapore’s territorial waters, and claimed that the Malaysian government had been continually intruding into its Territorial Waters with 14 intrusions thus far. Singapore was adamant about defending territorial sovereignty and this had resulted in a dispute between the 2 countries.

“Malaysians will not go to Singapore for work, Singaporeans will come to Malaysia to work!”

Controversy has also emerged from Nga from the Pakatan Harapan party boasting that Malaysians would no longer have to go to Singapore for work, but in a role reversal, with Singaporeans having to go to Malaysia for work instead. This caused tensions between the citizens in the 2 countries, though he clarified his statement after and explained that he did not mean to cause offence.

The Malaysian elections have been a tight race, with young voters being poised to determine the overall election outcome, with concern about corruption issues in government. Parties have therefore been trying to appeal to the young demographic, as well as attempt to showcase a clean government.Anwar Ibrahim, the leader of the Pakatan Harapan coalition, has attempted to do just that by pledging not to receive a salary if he was appointed as the prime minister.

However, with the scandals that has plagued Pakatan Harapan and a former prime minister in prison, it can be hard to say if the party truly deserves a second chance. 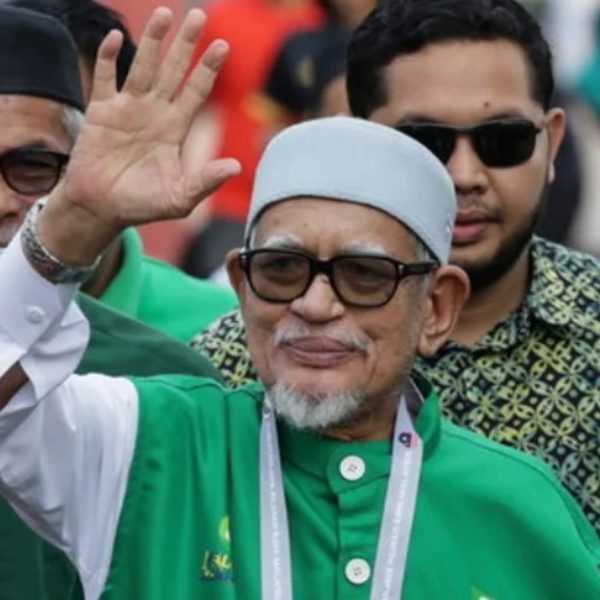 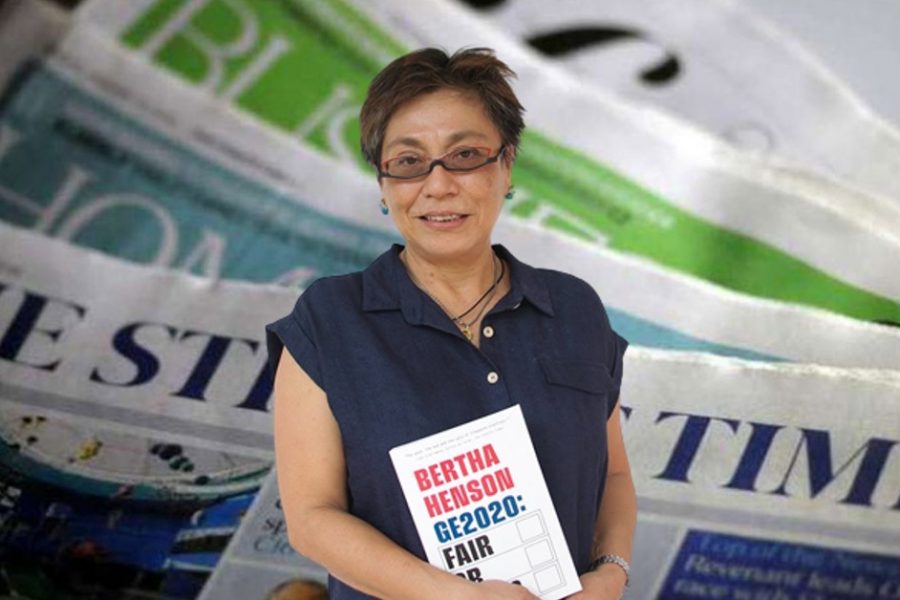 Ex-SPH Senior Editor: Journalism Today Is About Being PAP’s Mouthpiece 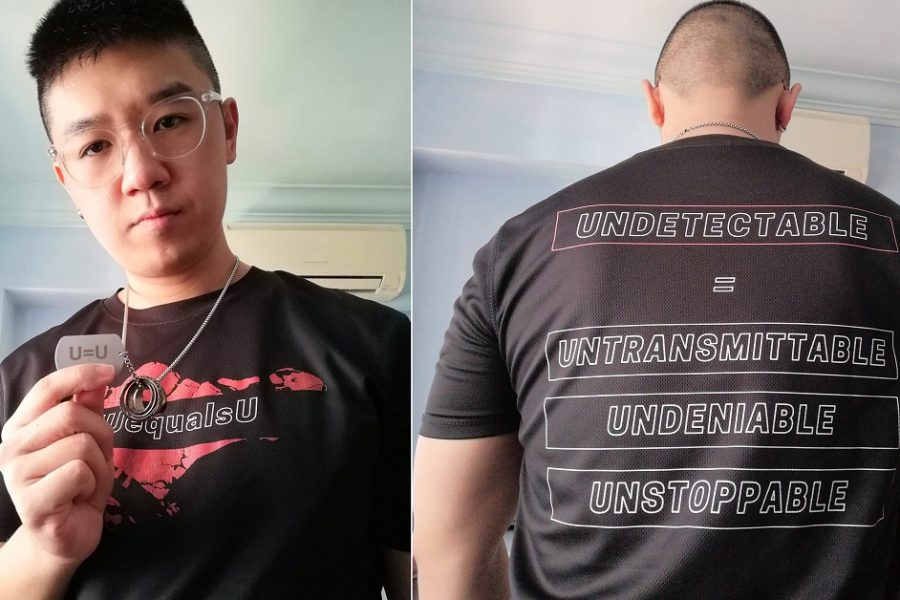 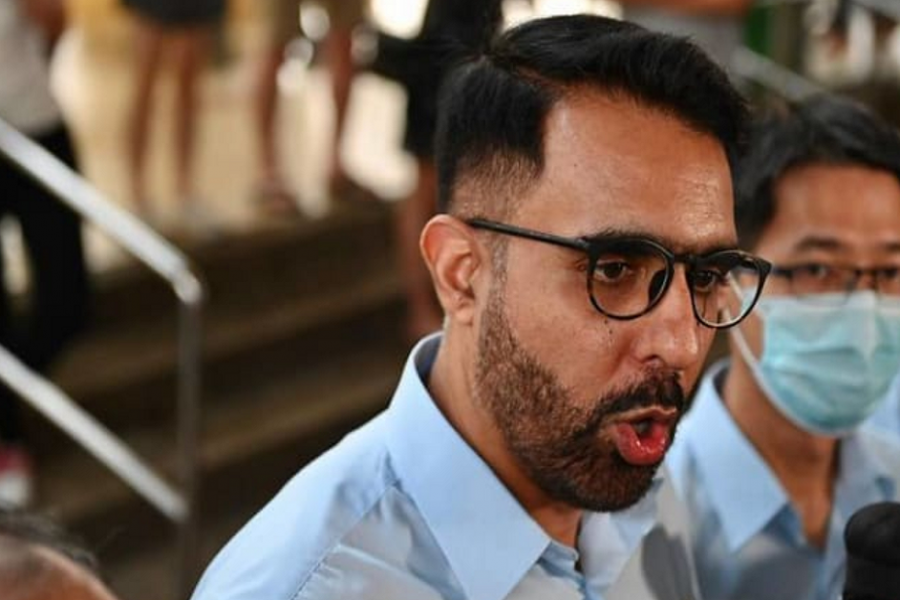