By LM — Recently, Labor Party Leader Keir Starmer addressed the Confederation of British Industry and he made the promise to end “short term fix” of foreign workers in the UK. In his speech, he said that British firms should boost the skills of and train domestic workers. The end goal? To shift the British economy from its “Migrant Dependency”.

Compare that with Singapore. Developed countries like the UK and US are tightening their immigration policy to protect their people. Instead, PAP is choosing to open our borders to more foreign workers.

The question is, “If Britain can do it, why can’t we?”

Britain has had a long history of relying on foreign workers to fill the gap. Yet they now realize that relying on others will only be detrimental for local talents in the long run.

In contrast, the Singaporean government is multiplying the number foreign labor in all sectors. They are even taking in those who plan to only find jobs when they arrive.

Singaporeans are at the losing end. Some will have to fight with people who are willing to accept lower wages because the cost of living in their home country is cheaper. Others have to accept a lower take-home salary (because of CPF), and still be blamed for being more expensive than foreigners with a much higher take-home salary.

Ever since 2004, with the start of the Open-Door Policy to build domestic competency and ensure global relevancy, the Singaporean workforce is suffering. Yet it is evident that domestic competency was not built. If the foreigners did teach us new skills, it’s been about 20 years, why is it that we still need more foreigners?

Singapore should learn from Kier Starmer

The PAP needs a clearer strategy and plan to improve the skills and capabilities of the domestic talent through training and the right guidance. We should be providing opportunities for our youths to grow and flourish. That is the only true way that we can improve our domestic talent and end our dependence on immigrants. 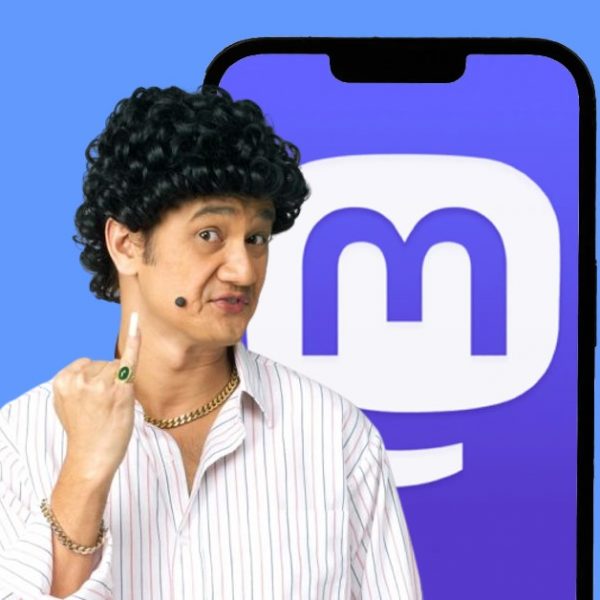 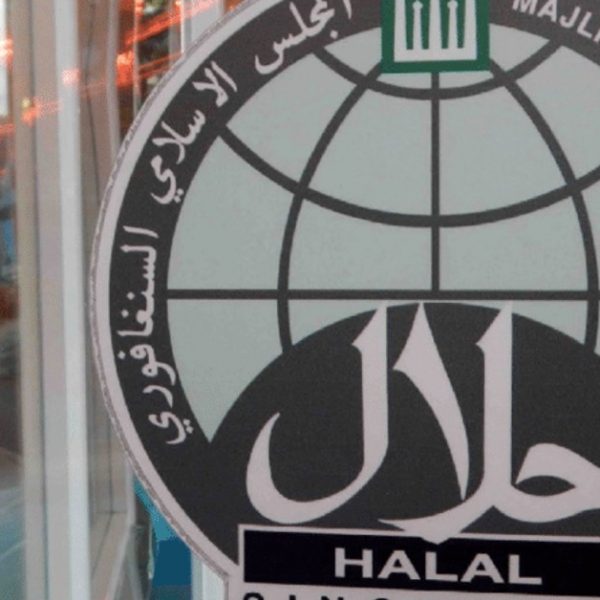 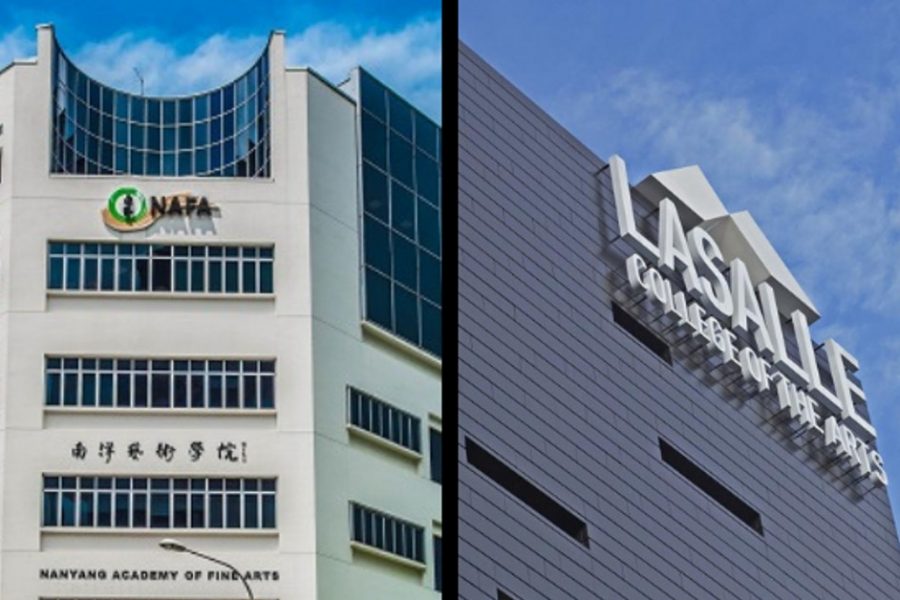 A New Arts University Or A Jobless Production Factory? 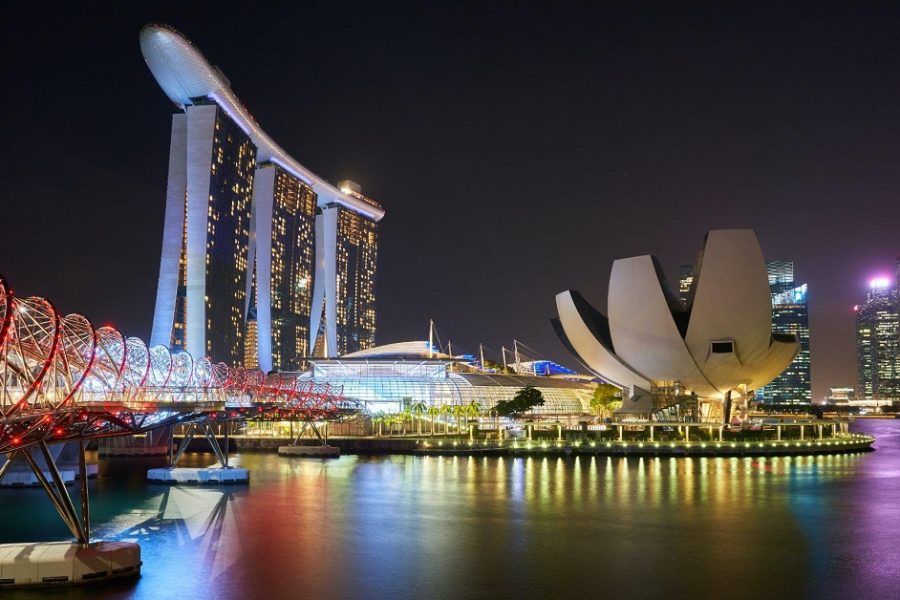 The Cost Of Having Too Many Millionaires in Singapore 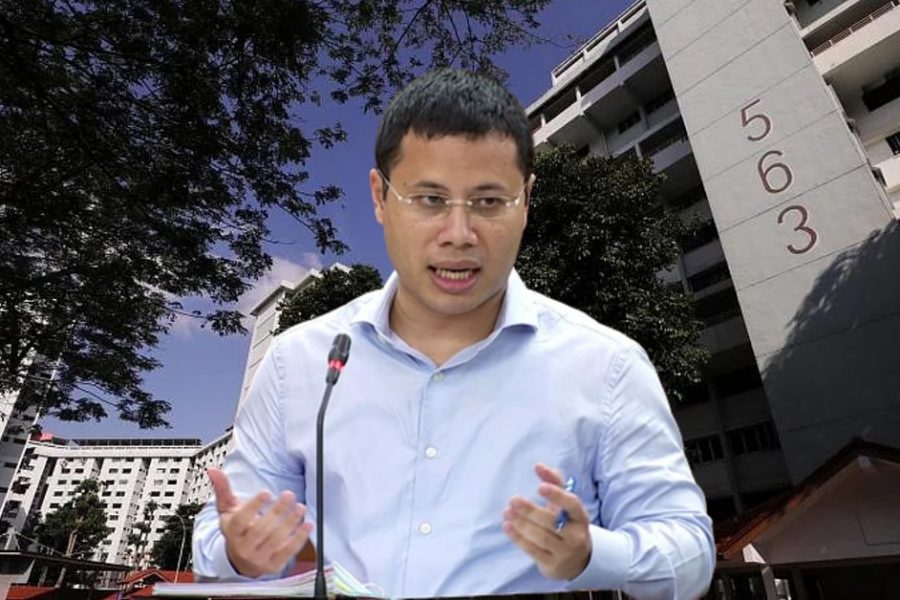