PAP keeps harping on Raeesah Khan’s lie, but they themselves also keep lying. This is a summary of the biggest lies they have told.

1) That they would be “mad” to raise taxes

On 6 Sep 2015 during PAP’s election campaign, PM Lee said that the PAP would be “mad” to raise taxes just because it had garnered a certain percentage of the votes.

“Raising, adjusting taxes is a very big decision. You consider it carefully, you discuss it thoroughly, and you do it only when you absolutely have to.”

Fast forward to today, they recently just announced their plans for Singapore to start raising our GST, by two percentage points, from 7 per cent to 9 per cent. In fact, not just our GST, but our property taxes also rose. So does this mean that our government has been irresponsible with our spending?

Singaporeans have been speaking out against the India-Singapore Comprehensive Economic Cooperation Agreement, or CECA. They expressed their displeasure with allegedly losing their jobs to Indian nationals. They have also spoken against naturalized Indians like Erramalli Ramesh who verbally abused our security guard.

In fact, Singaporeans were so unhappy that our government felt the need to speak for it. They asked Mothership to write an article about why we shouldn’t be worried. Chan Chun Sing even came out to clarify “misconceptions” about the agreement.

“CECA does not give Indian nationals privileged immigration access. Anyone applying for Singapore citizenship must qualify according to our existing criteria”

Yet, what Chan Chun Sing is not completely true. He says that CECA does not give Indian nationals privilege, but the fact is that it does give them some leverage, especially over other nations.

When granting PR, ICA takes into account the individual’s family ties to Singaporeans and length of residency. Under Chapter 9 of CECA, Indians are granted entry to Singapore for various periods between two months and three years depending on their status. This already gives them a chance to lengthen their residency here.

While they are here, they are also given the extended time and opportunity to find a local or naturalized spouse. For example, according to ICA, Erramalli Ramesh became a Singaporean through marriage to a local-born Singapore citizen.

Also, Singaporeans can easily observe for themselves how the demography of their workplaces have changed over time. This untruth is another attempt by the PAP to gaslight us Singaporeans.

3) That we can put circuit breaker behind us

Our government shared quite a number of disinformation about COVID. From masks not being needed, to us being prepared for COVID to be an endemic. They keep trying to sound “optimistic” but what it does is make us more disappointed when what they say doesn’t come true.

For example, Ong Ye Kung made a Facebook post on 19 June 2021 saying we can put circuit breaker behind us.

“With these defences in place, I believe we are able to put the circuit breaker as a response behind us, and able to keep most businesses open, carry on with our daily lives.”

Later that year in October, the Delta variant sneaked into our shores. COVID restrictions were back in place because our healthcare was not able to cope. Our ICU was almost full. We went from being able to gather in groups of 8 at the end of 2020 to having to restrict to groups of 2 in Oct 2021.

4) That TraceTogether will only be used for contact tracing

Subsequently, he apologized for his statement, and clarified that it will also be used for circumstances related to “safety and security”. He admitted in parliament that he had not thought of the CPC (Criminal Procedure Code) in his earlier comments.

(Side note: PAP leaders did not comment on this between the time Vivian made his first statement and his subsequent clarification. Yet they are faulting the WP leaders for letting Raeesah Khan speak for herself.)

5) That they will be investigating Ivan Lim

Of course, the most used but still a relevant comparison to the Raeesah Khan saga, Ivan Lim. He made history in Singapore for being the only PAP election candidate who withdrew due to public backlash.

Shortly after the announcement of his candidacy, stories from his past began to circulate online. Although he initially denied the allegations against him and committed to staying the course, the PAP suddenly announced his withdrawal from the election 3 days before nomination day.

At that time, the PAP gave a number of assurance about investigating in the matter after the elections.

“We will deal with those issues, like we always do, after the General Election (when we can) do a review.”

Two days before Nomination Day, PM Lee also confirmed that the PAP will investigate the allegations against Lim after the election. He agreed that this is a serious matter.

“I don’t think that should be the end of the matter because we can’t let such serious things be said about somebody and have somebody live with the cloud permanently hanging over him (with) a question mark… So, after the elections, the party will investigate the veracity of allegations against Ivan and we will come to a view on the matter.”

It has been more than a year since GE2020, yet there is still no news about their “investigation”.

What should the PAP takeaway from this article?

Stop making promises you can’t keep and stop acting like you have never said an untruth.

Were there any lies that we missed out on? Comment down below. 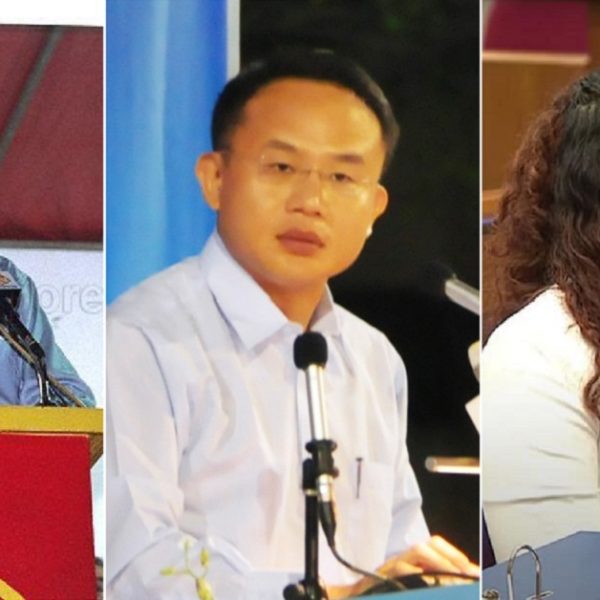 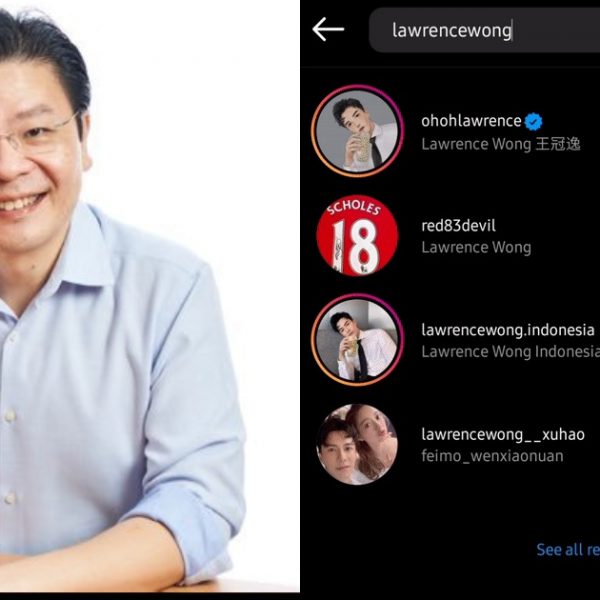 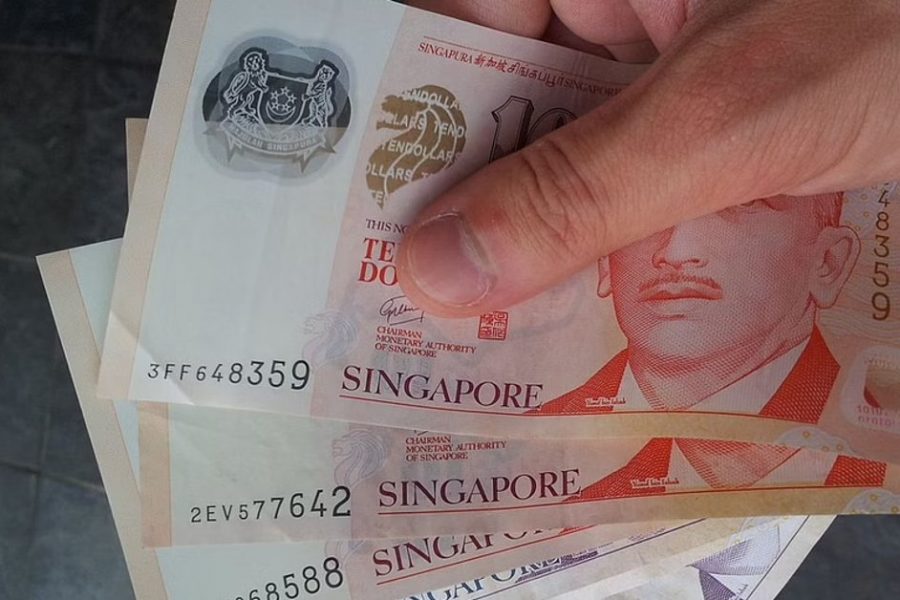 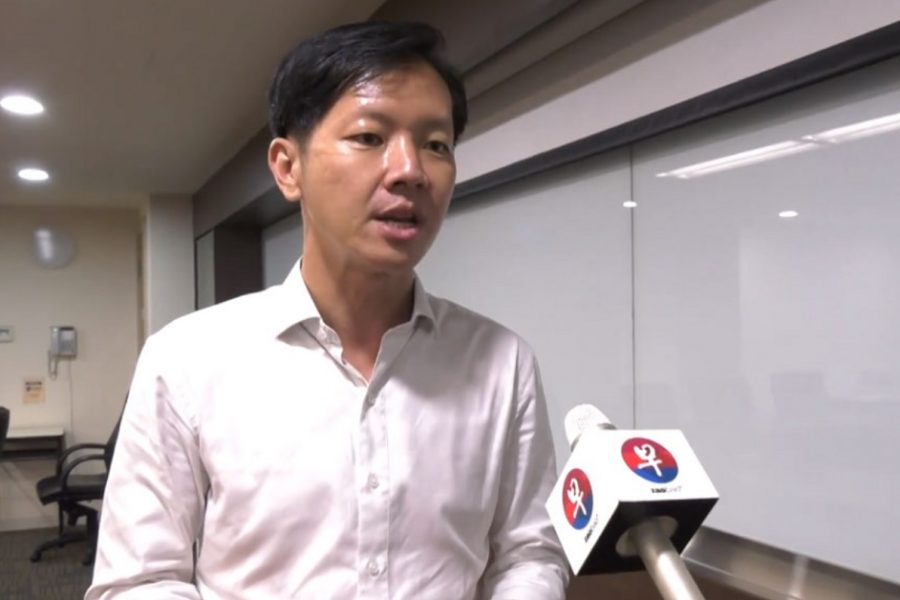 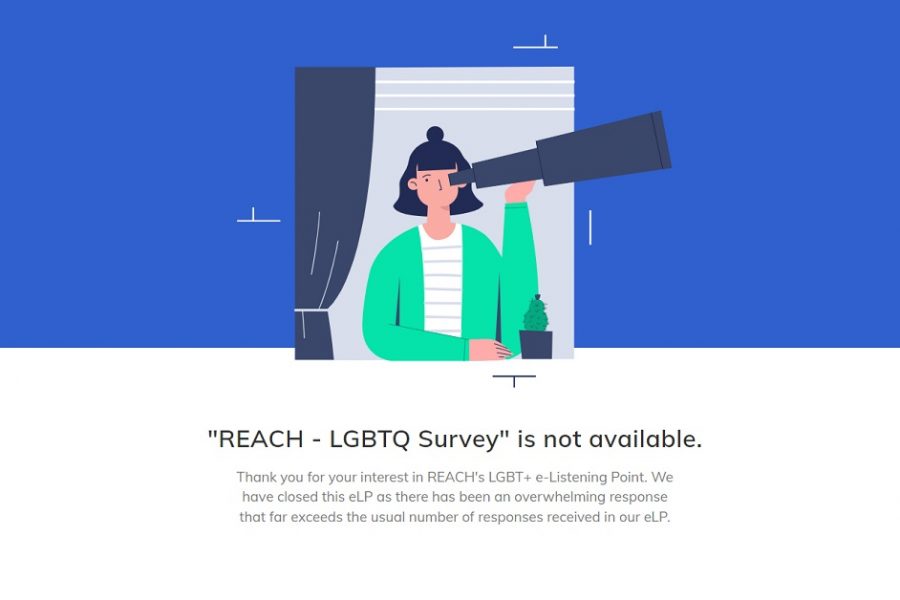