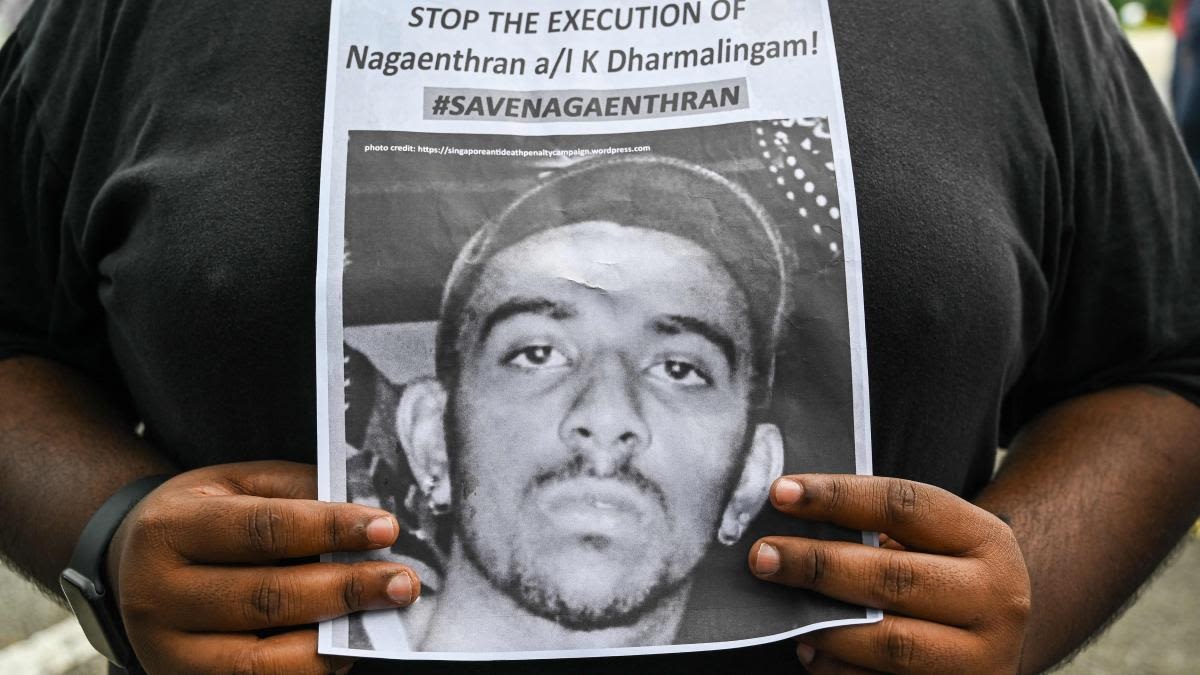 Nagaenthran Dharmalingam was given the death penalty for attempting to smuggle 43g (1.5 oz) of heroin into Singapore from Malaysia in 2009. He was 21 at that time, and he was scheduled to be hanged today (9 Nov).

More than 60,000 people have now signed a petition calling for Singapore’s president to pardon him. According to the petition, Nagaenthran has an IQ of 69 – a level internationally recognized as an intellectual disability. The execution of a mentally ill person is prohibited under international human rights law.

While on trial, Nagaenthran testified that he had been coerced by a man who assaulted him and threatened to murder his girlfriend.

The Death Penalty Is Useless

Does this really help? A number of people who resort to crime are doing it as a last resort, and death doesn’t scare them. For others, they are so deep into it that nothing will put them off from doing crimes. What’s worse is that there are situations where innocent lives are taken, for example, if they were threatened to commit those crimes. There is just no up side to the death penalty.

No one is asking for a total removal of all punishments, what we are asking for are better ways of rehabilitating offenders. We need to stop making use of such primitive punishment methods, and get on with the times.

At the moment, they have halted the execution of Nagaenthran to allow for an appeal to be heard. However, he is yet to be spared. 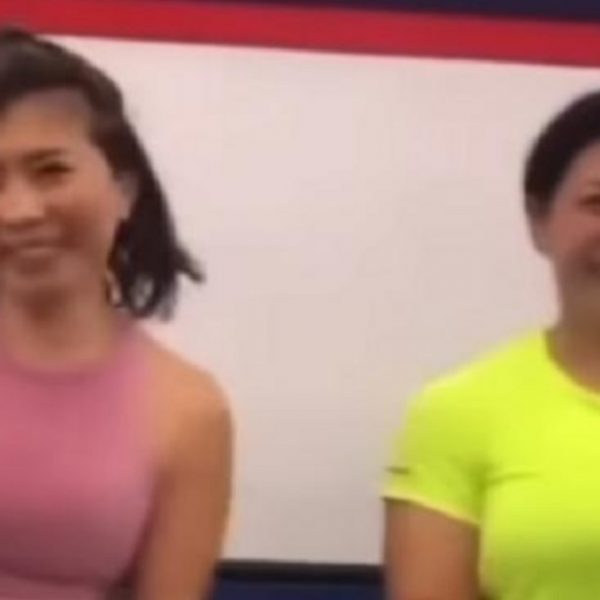 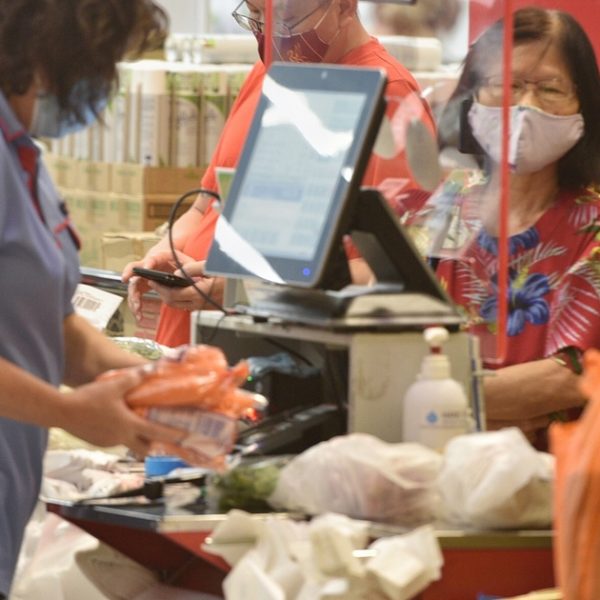 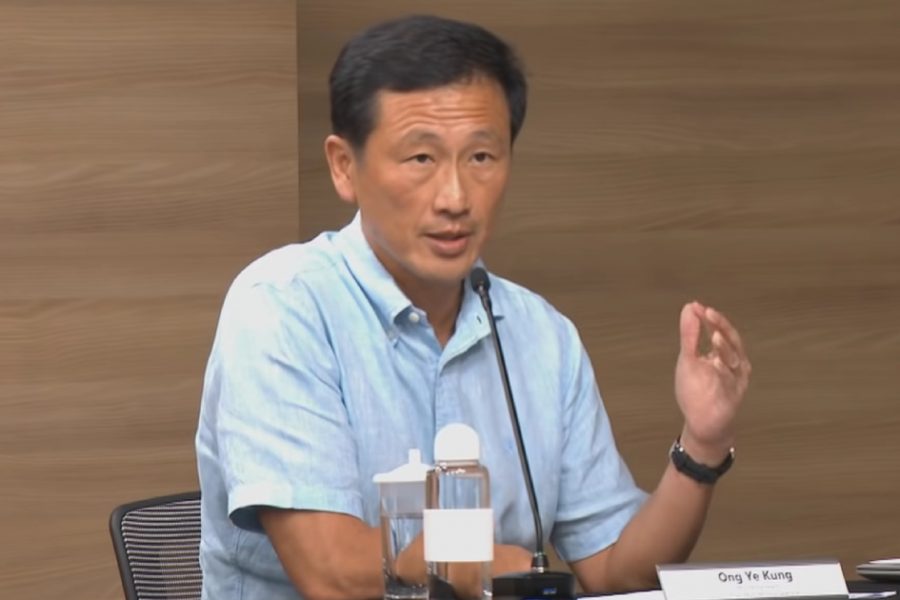 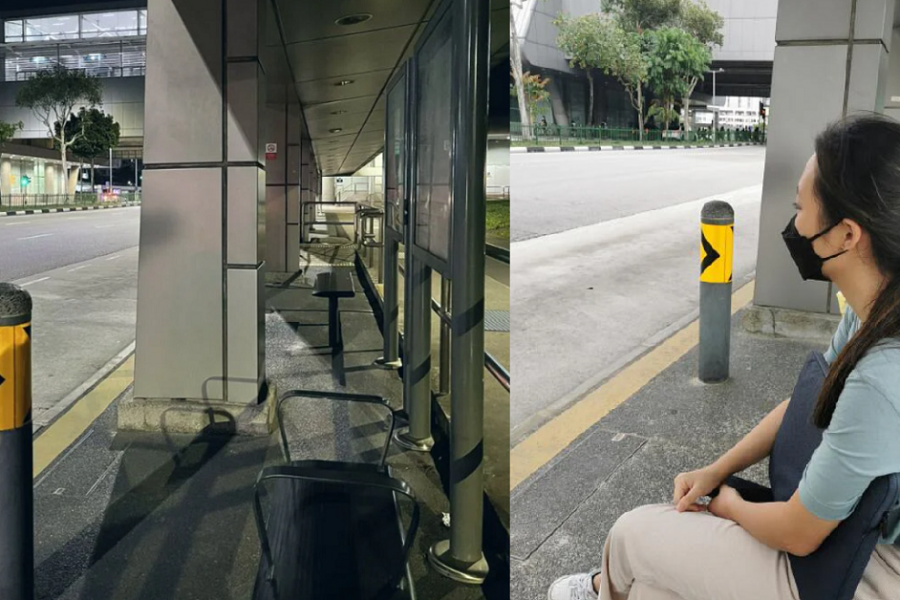 Ho Ching: Haven’t we Learnt from Building Bus Stops All these Years? 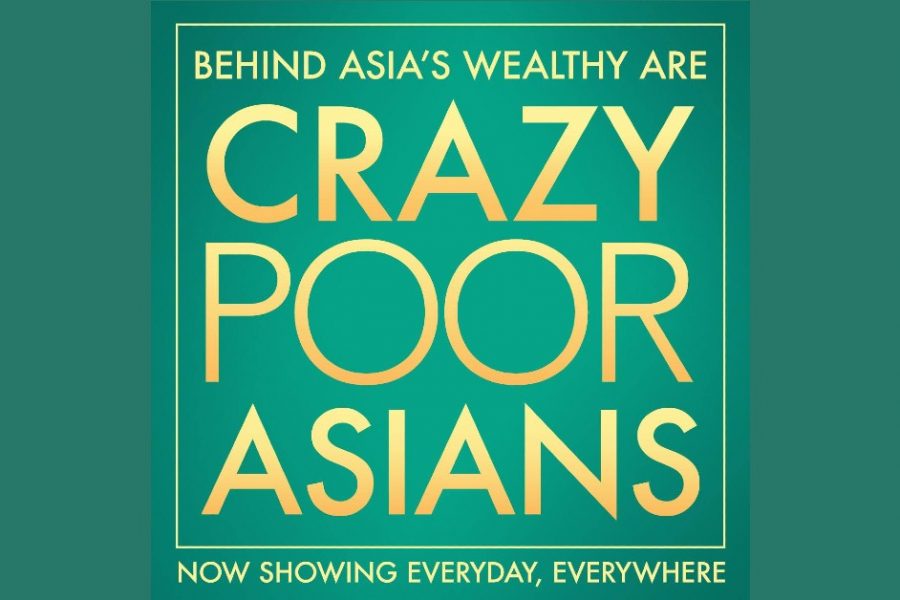