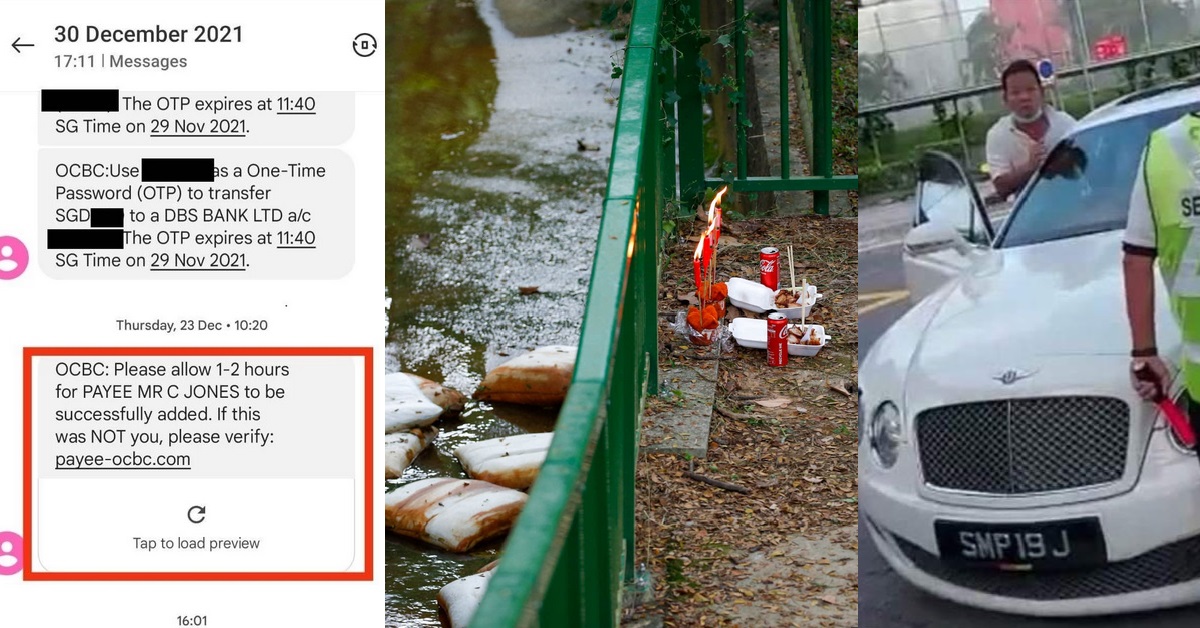 It’s only January, but we have already seen some of the worst news in Singapore since COVID started. No wonder we haven’t heard people claiming that 2022 will be their year. Here are some of the biggest news we’ve seen in 2022 thus far.

When 11-year-old twins were found dead near a playground at Greenridge Crescent, Singaporeans were already shocked by such a news. The boys were young, there were two of them, and this didn’t seem like a natural death or an accident.

A day later, the twin’s father Xavier Yap Jung Houn, the man who first called the police, was arrested. He will be charged in court on Monday (24 Jan) with murder. It was revealed that the boys were autistic and had ADHD, and Singaporeans are now asking for more support for caregivers of children with special needs.

In December, at least $8.5million were lost to phishing scams. Victims would receive unsolicited SMSes claiming that there were issues with their bank accounts, asking them to click on a link to resolve the issue.

The news broke in January, and soon after, other banks scurried to prevent such incidences from happening again by looking into how scammers spoof such SMSes. OCBC also announced in January that they will be making “goodwill payouts” to those affected. (This was before they changed their stance to giving “full goodwill payouts” after a backlash).

Bentley Driver Tries To Run Down A Security Guard

A video of this Bentley driver trying to run a security guard down for not letting him in went viral earlier this month (11 Jan). It was his first time dropping his grandchild off at Red Swastika, but instead of waiting in line with other cars, he decided to cut into the school by going against traffic.

When a security guard stopped him, the driver yelled that it was his first time going into the school and that the queue to go in was too long. He said that the security guard should make an exception to allow him in.

Netters were also quick to point out that his license plate isn’t valid. Ridiculous given his arrogant attitude.

On 22 January 2022, a 92-year-old unvaccinated woman died from complications related to the Omicron variant. She is the first omicron-related death in Singapore. MOH said the woman had no known medical history and caught the virus from a family member.

Of relevance, children below 12 are starting to make up the majority of Covid-19 cases admitted into hospitals. Turns out that the effects of the Omicron variant are rather severe. Despite having 2 years of dealing with COVID, it feels as if the situation is not getting any better. What was the “light at the end of the tunnel” Ong Ye Kung was talking about again?

MOH lodged a police report on 21 January following a tip-off about Wan Medical Clinic doctor Jipson Quah. This doctor allegedly falsified vaccination records for individuals who had not actually received the vaccine.

The clinic also apparently allowed individuals to submit pre-recorded videos or photos showing them performing a self-administered pre-event ART. It would then upload a negative ART result for these individuals. Founder of anti-vaccine group “Healing The Divide” Iris Koh allegedly refered patients to them.

Jipson, Iris, and Jipson’s clinic assistant Thomas Chua have since been arrested.

If you thought that faking vaccination records and COVID test results were only done in other countries, individuals like these are here to prove us wrong. Moreover, India did it when they didn’t have enough vaccines and test kits to go around – Jipson Quah’s patients don’t have the same excuse.

Are you ready for the rest of it? 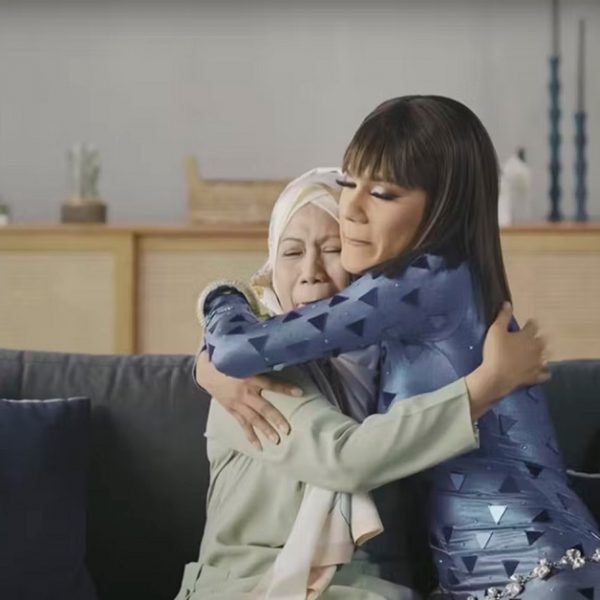 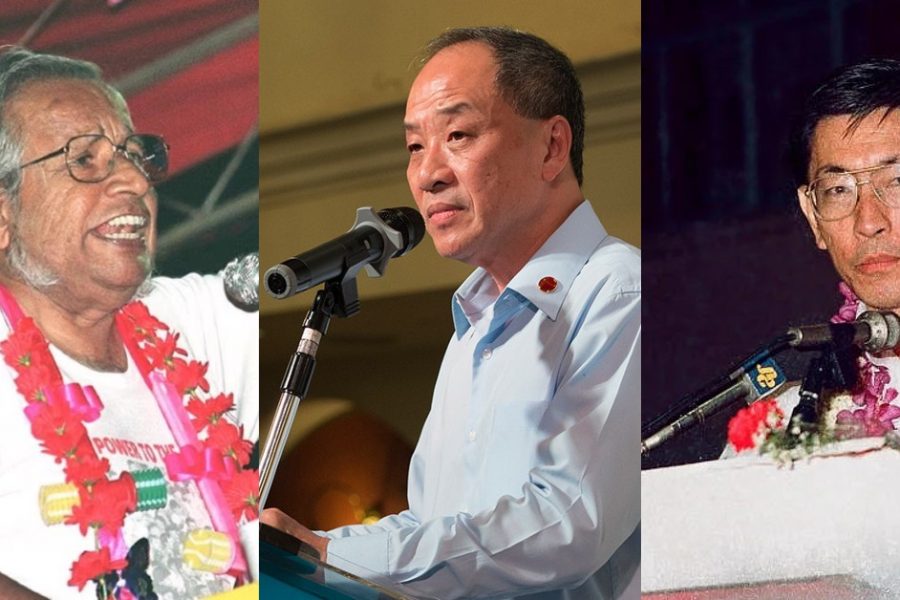 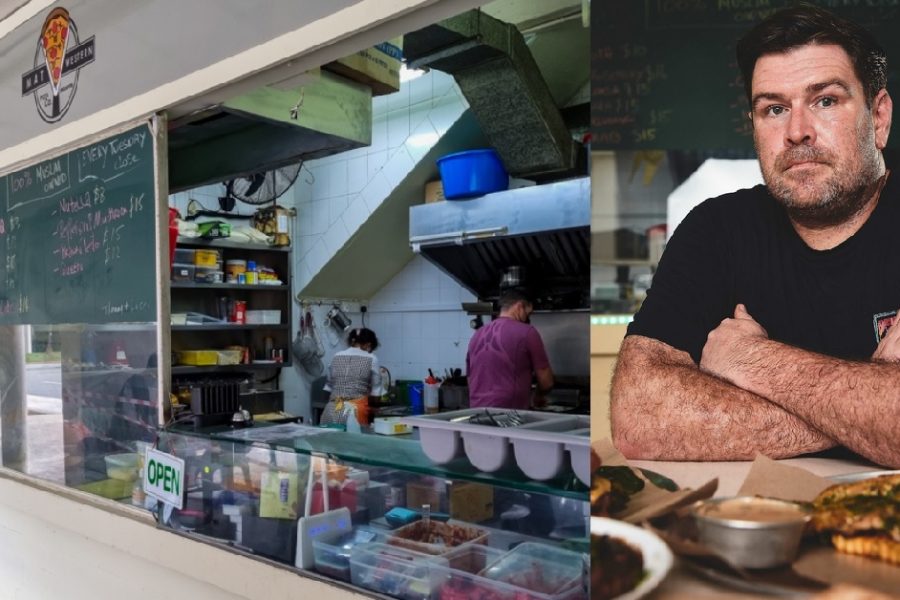 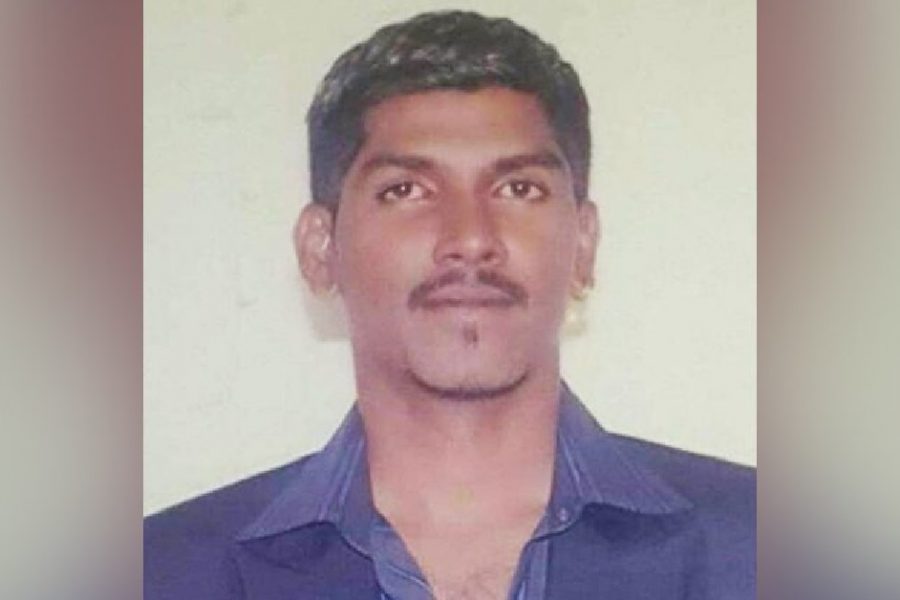