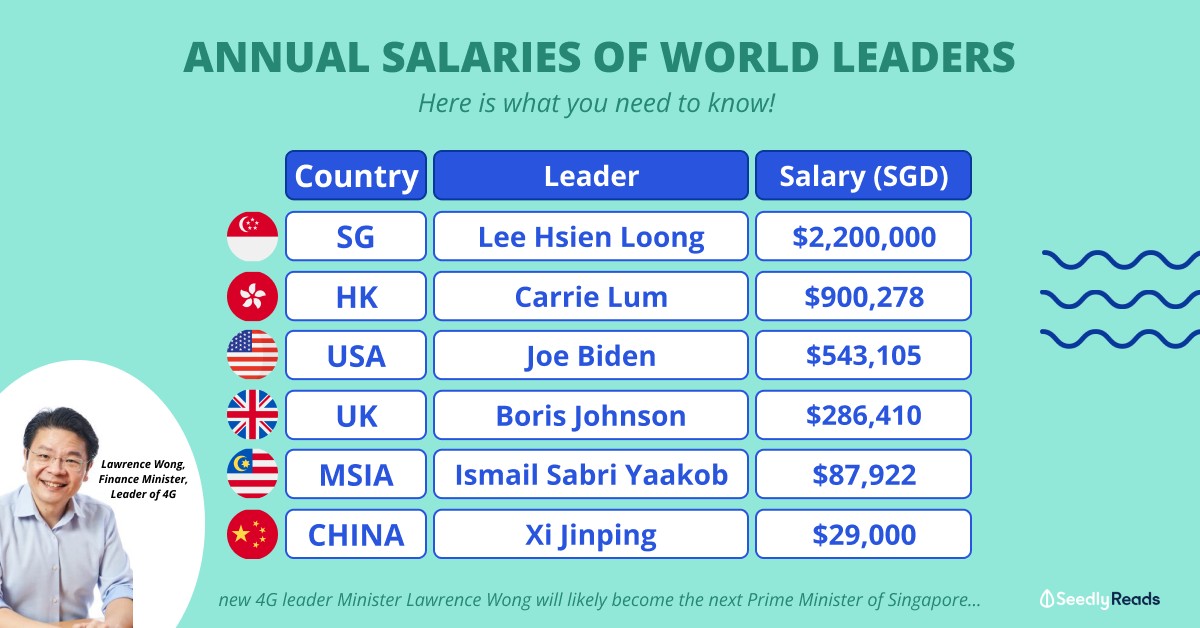 By Zen — Being a developed country, we should compare ourselves to other developed countries. When you do that, you’ll realize that Singapore is lagging behind. You’ll see that many things the current government does are not enough or right.

A Country For The Rich

Even DEVELOPING countries are better than us because their citizens have more freedom to take the initiative. In Singapore, we have to ask ourselves if what we want is legal and wait for instructions for any grey area. For example, we have to apply for permit to talk in Hong Lim Park.

Even our laws usually are double standard. One for the rich and stricter rules for the not-so-rich. One for the religious and others for the LGBT community.

PAPs are also good at screwing the citizens while coming up with justifications for it. Most Singaporeans are easily convinced and brainwashed by the justifications (for example, increasing GST is to help the poor). These people, not knowing how they are being played, will continue voting for the PAP.

At this time, it seems like PAP is more focused on dealing with opposition parties than taking care of the country. Every time an opposition MP says something they don’t like, they will do everything to take them down. Even if it means wasting a lot of public resources to do it. Think about how much effort they put in to screw with the Workers’ Party candidates.

Million Dollar Salary, The Only Thing That Beats Other Developed Countries

Despite their average at best performance, they are still receiving salaries that beat all other first-world nations. Our government was great. During Lee Kuan Yew’s era, they did deserve it for helping develop Singapore to what it is. But the new leaders are so mediocre, why are they still getting pay increases and why are they still paid better than every other country?

Especially if you look at the average Singaporeans. The average salary here is way below the other developed countries. Shouldn’t our pay difference be comparable to the leaders’ pay differences?

We have a bunch of arrogant leaders who think they can never do anything wrong. They think that they deserve their high pay because otherwise they will be corrupted. What type of logic is this? Singapore really needs to re-look at our politicians and question ourselves if they do deserve what they are getting! Should Non-Muslims Pay Premium To Cater To Muslim Colleagues? NUS Shouldn’t Censor The Student Who Protested During Graduation